Company's software locks device if payments are not made on time 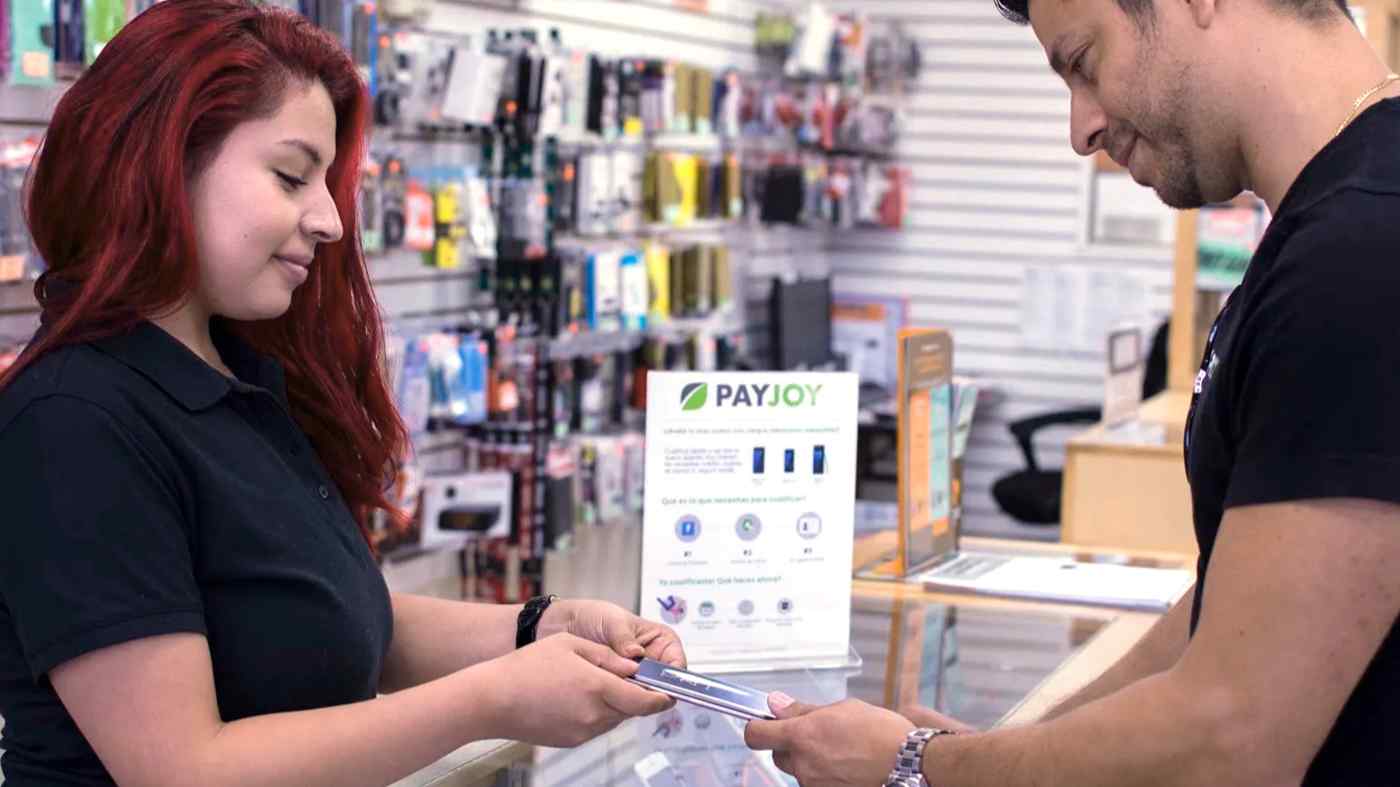 SAN FRANCISCO, U.S. -- Mark Heynen still remembers working at his first startup in New Delhi some 20 years ago, and the shock he felt seeing families living on the street as he walked to his office each day.

"My first few trips to India had a really big impact on me, because I saw there is such a big difference between people's access to basic things that we take for granted," the 42-year-old entrepreneur said.

Though he had no way of knowing it at the time, his experience in New Delhi would eventually lead him to co-found PayJoy, a startup that helps give unbanked people access to smartphones and, more importantly, financial services.

Heynen, who is now the chief business officer at PayJoy, explained how the startup makes it easier for people without a bank account or credit profile -- and who cannot afford to buy a smartphone outright -- to purchase one on installment.

The phones and loans are provided by third parties. What PayJoy provides is proprietary software that locks the phone if payments are not made on time, making the device unusable. Once the missed installments are paid, the phone is unlocked and can be used as normal. PayJoy's technology acts as an added incentive for users to repay their loans. This, in turn, encourages lenders to extend financing to unbanked users with no credit history or other collateral.

According to PayJoy, its technology can do more than just put smartphones in users' hands. Customers' payment histories are reported back to local credit bureaus, which serves to build up credit profiles that can help them access other financial services in the future.

Moreover, once the smartphone is paid off, customers can use their device as collateral for small cash loans.

In Latin American countries such as Mexico, PayJoy's customers typically finance devices priced between $200 and $300, and about half that amount in Africa and most Asian countries, according to Heynen.

"Since it is basically financing against the equity value of the phone, I'd think the typical cash loan people can get using their phones as collateral is between $100 to $200," he said.

"Like power, water and maps, credit is another unassailable component of infrastructure," said Josh Mcfarland, a partner at Greylock, a leading Silicon Valley venture capital firm that led PayJoy's $20 million Series B round of fundraising in May.

PayJoy, which sees low banking penetration as an opportunity, said it aims to use its newly raised capital to further its expansion in emerging markets such as Asia, particularly in India and Indonesia.

Because PayJoy generally does not lend any money or sell phones directly, the company says its business model is low risk and potentially high-profit margin. 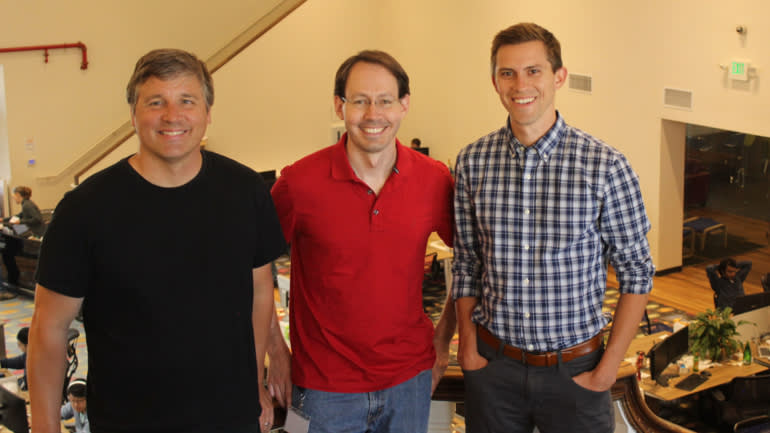 In most markets, PayJoy partners up with local mobile makers, distributors and lending institutions. The company then takes a cut from every loan originated using its technology, a business model that lowers costs as well as risks for PayJoy.

"We are very capital efficient," said Heynen, though he added that the startup has yet to turn profit as it is investing heavily in software and business development.

In Indonesia, for example, Itochu's local finance subsidiary serves as the lending and mobile distribution partner. The company currently operates in more than 10 countries with partners including Vodacom, Telefonica, and Orange SA etc.

"We don't take any balance sheet risk in most regions, and I'd say our biggest risk is making sure our technology works," Heynen said.

According to him, PayJoy has implemented hundreds of security measures to make sure its software cannot be bypassed. For example, when the company found that some customers were reselling their phones before paying back the full amount, it added a feature to automatically activate the phone lock once the sim card is removed.

Another hurdle, of sorts, is a lack of competitors, according to Heynen, who said PayJoy is looking forward other players coming up with competing technologies to help the market -- and thus the company -- grow further. "We created a category that didn't exist before, and we actually need people to get in and validate the category," he said.

More immediately, Heynen said the company is not worried that its technology will inflate default rates by making it too easy to get a smartphone loan. (In most cases, the process requires only a phone number and a government-issued ID.) "Customers who do not intend to repay will not take the phone financing in the first place, because they know there will be reinforcement: they won't be able to access the devices," said Heynen.

According to Heynen, PayJoy's proprietary technology helps their financing partners cut default rates in half and improves loan approval rate. "Now they can lend to more people with higher profitability," he said.

Michiel le Roux is director of Unity Finance, PayJoy's partner in Zambia, which offers phone financing in the African country in cooperation with Airtel. "It's hard to tell to what extent PayJoy is helping to cut our default rate, since we never offered phone finance prior to partnering with PayJoy," le Roux said. "But given how light we have made the credit requirements associated with the phone loan, I was fearing a much worse default rate and have been impressed with the positive results."

With an eye on the world's 1.7 billion unbanked, Heynen believes the 4-year-old company can carry on the mission that Silicon Valley startups were once known for.

"Technology can actually make a step change in people's lives, versus just make things a bit more convenient for me and you," said Heynen.