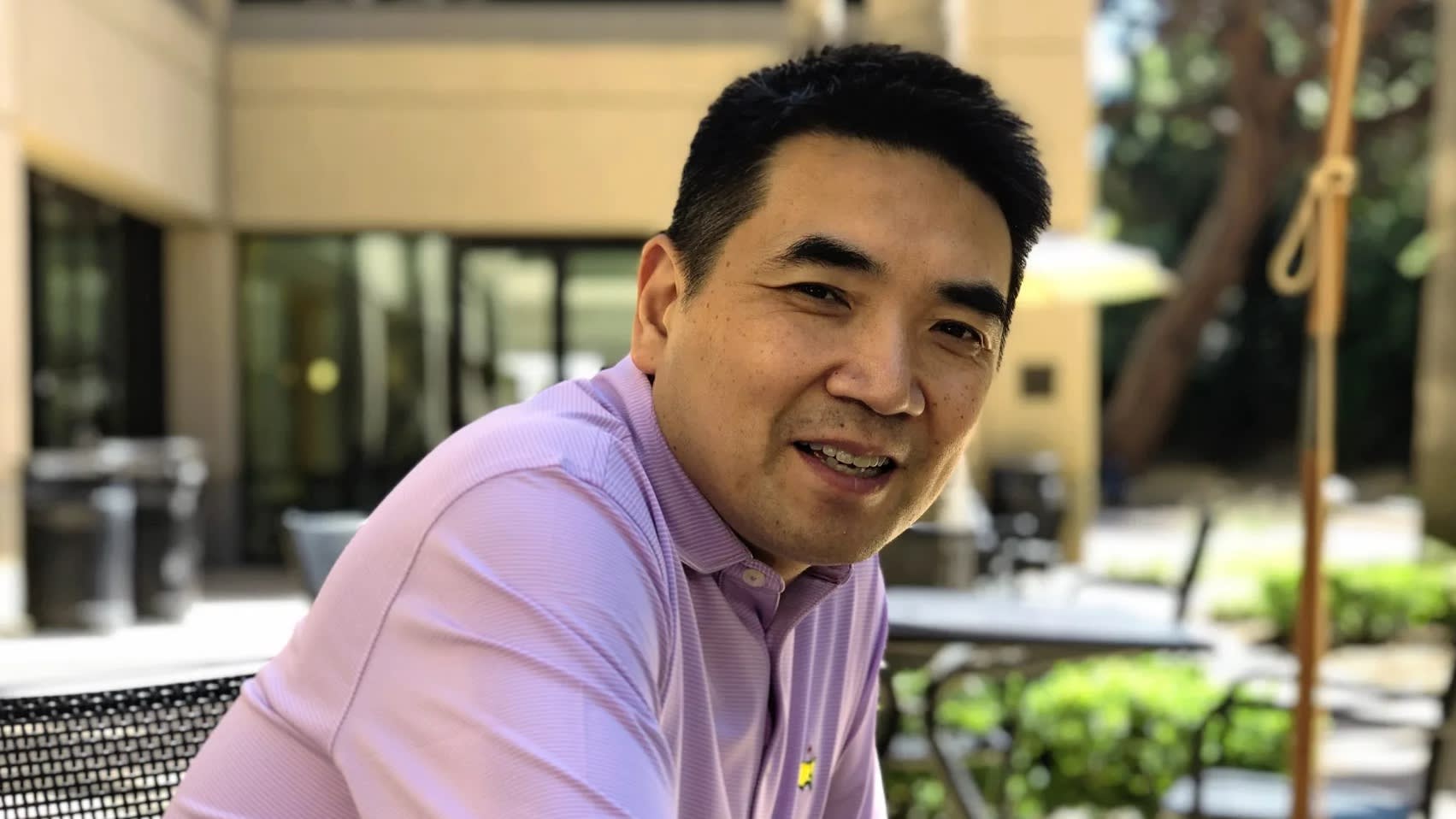 Zoom plans to increase the number of staff to over 50 this year, including new hires for sales and customer support.

Increased demand for work reform in Japan to boost efficiency and reduce overwork has prompted companies such as Rakuten and Cookpad to use Zoom. The recently listed company is expanding operations in the country as remote work is expected to rise to deal with the influx of foreign tourists in the run-up to the 2020 Olympics.

Zoom was founded in 2011 and gained attention after listing on the Nasdaq Stock Market in April. The company was already profitable when it went public, unlike a number of others such as Uber Technologies and Lyft, both of which have yet to turn a profit.

In the February-April period this year, Zoom generated revenue of $121.99 million, double that of the previous year. Its share price has risen 65% since its IPO, reaching a market cap of $27.8 billion as of market close on July 26.

Many video conference provides are larger companies, such as Yuan's former employer Cisco Systems. But Yuan emphasized that startups "still have a big chance to win" since they are faster to innovate and more focused on customers.

Yuan said Zoom "spends more time [to] really focus on the customer side," adding that bigger companies tend to act slower in response to customer needs because of internal politics and work ethics.

The CEO also said that "if there's a conflict between security and usability, we should make a decision based on security." Earlier in July, a vulnerability with Zoom running on Apple Mac computers was revealed. While declining to give details, Yuan offered assurances that the company is increasingly focused on the importance of security after its IPO.

Yuan, who is originally from China, was inspired by a 1994 speech given by Microsoft founder Bill Gates while in Japan.

Yuan is known for his desire to work in America's Silicon Valley, and had his application for a visa rejected eight times before being admitted to the country.

Referring to rising nationalistic sentiments and simmering trade tensions between the U.S. and China, Yuan said, "I believe the world will be more connected in the future" despite the current short term pain.

"You are still working with companies in Tokyo, in China, in India," he said, adding that he is optimistic since technological advances mean "you cannot go back to the old times anymore."