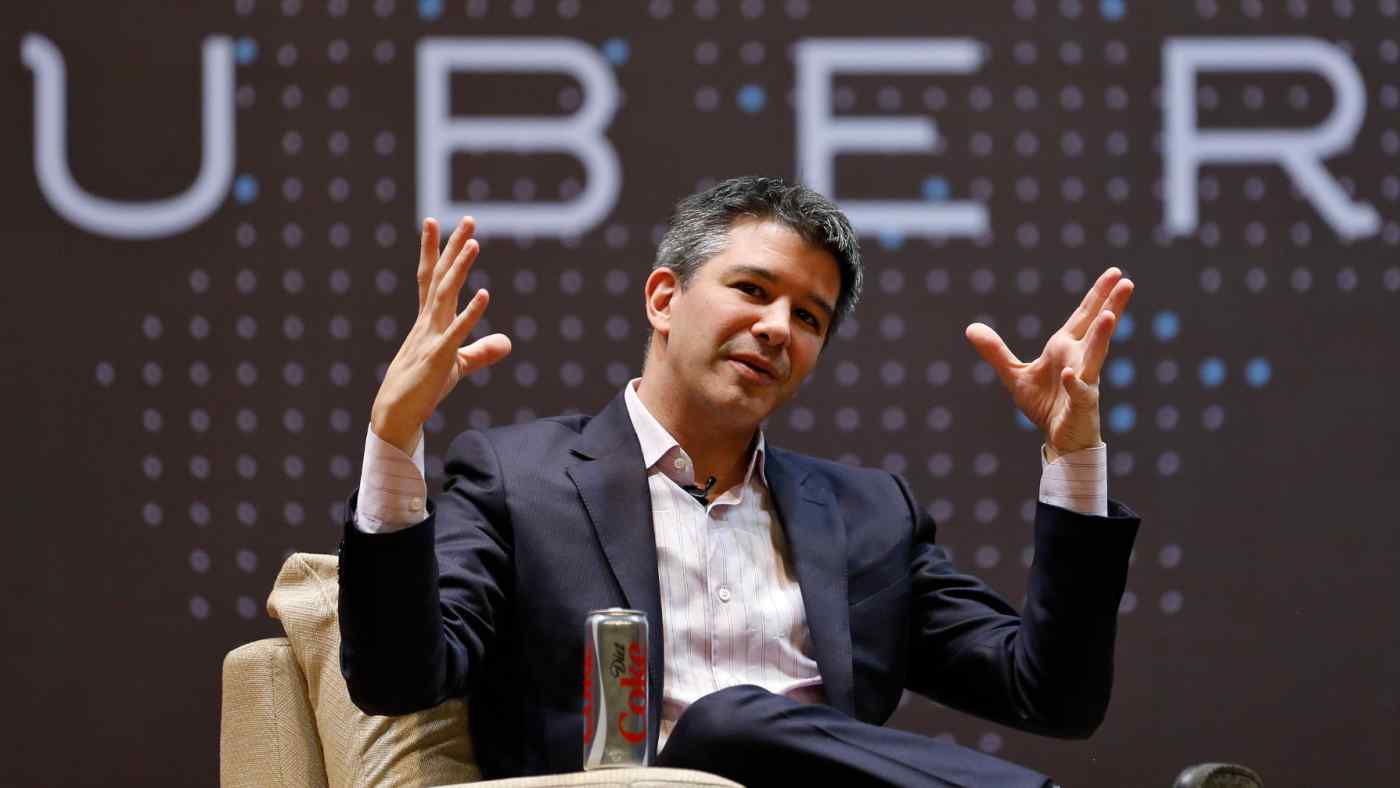 Kalanick's fund joined a $7.6 million funding round led by Sequoia Capital India. The move was announced Wednesday by Jakarta-based Kargo, led by an Uber alumnus.

Founded in late 2018, Kargo links shippers with available trucks across Indonesia, taking up a transportation segment less explored by tech startups in the region, as the ride-hailing arena gets heated with local giants like Grab and Go-Jek rising to dominance.

The Indonesian logistics market is expected to grow to $240 billion by 2021, according to India-based Ken Research.

It is also an important link in Indonesia's growing e-commerce sector. The online commerce market there will grow as much as eightfold from 2017 to between $55 billion and $65 billion in spending by 2022, U.S.-born global consultancy McKinsey & Co. projected in a 2018 report.

"We are aggressively hiring in Indonesia for all roles!" Fang wrote Wednesday in a LinkedIn post confirming the latest financing round.

Kalanick launched the 10100 (pronounced "ten one hundred") venture fund in March 2018. He had stepped down as Uber's CEO under a cloud of scandal in mid-2017 but remains on its board as a co-founder.

"The overarching theme will be about large-scale job creation," Kalanick says on the fund's homepage, with investments in real estate, e-commerce, and emerging innovation in China and India. Its nonprofit efforts "will initially focus on education and the future of cities," he says.

Kalanick's fund also controls the parent of CloudKitchens, which provides kitchen space to delivery-only restaurants. The company will open its first non-U.S. facility in Seoul in the coming months, South Korean media report.