India, South Korea and Indonesia make top 10 on global list with Japan at No 11 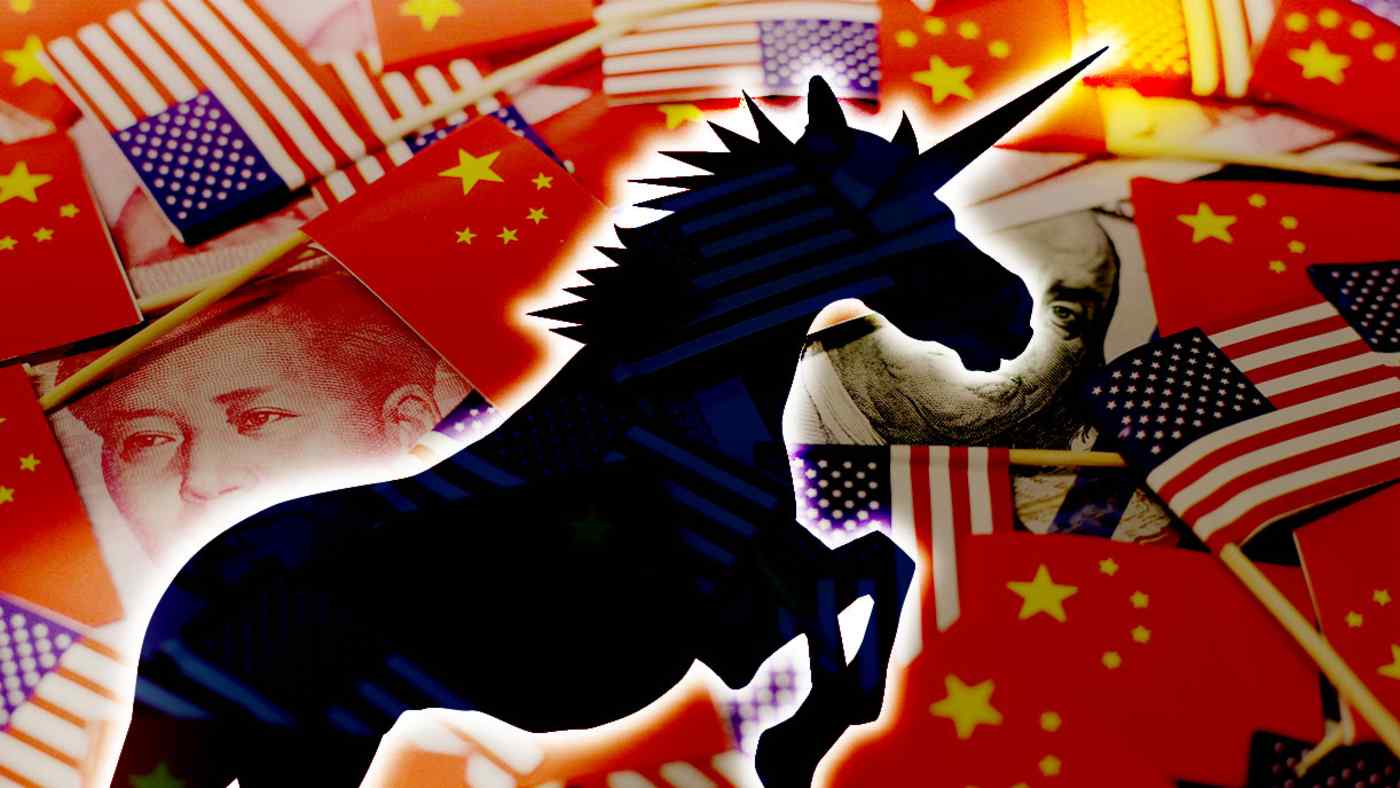 Forter, a U.S.-Israel cybersecurity startup, became the 500th unicorn, a startup whose corporate value exceeds $1 billion, on Nov. 19, when its valuation reached $1.3 billion, according to U.S. research company CB Insights.