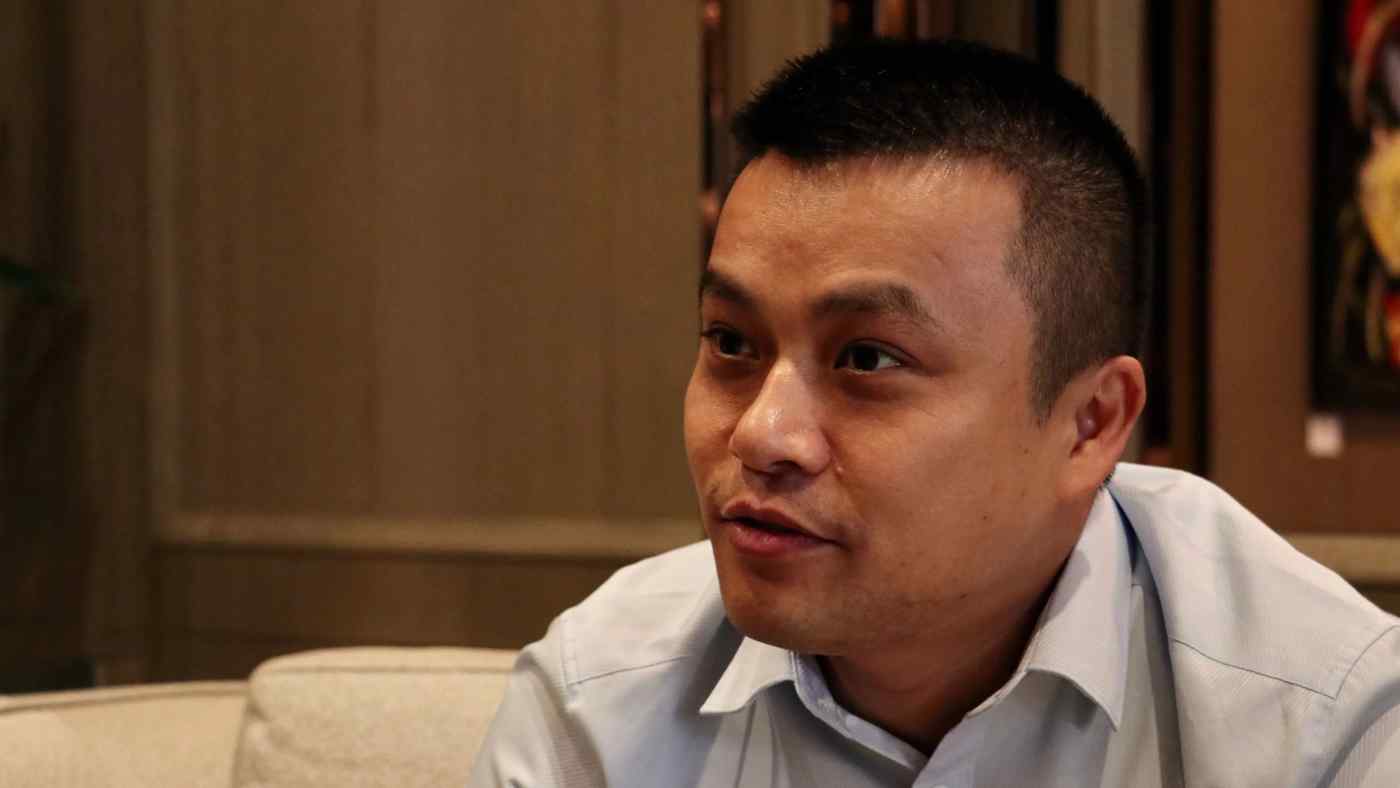 SINGAPORE -- Education startups are on the rise in Southeast Asia as high-tech companies in the region continue to clamor for more qualified talent.

Vietnam's Topica Edtech Group, which has about 1.5 million students so far in Vietnam and Thailand, is one of the front-runners in the burgeoning "ed tech" sector. The startup raised $50 million last year and offers 3,000 e-learning courses designed to upskill young professionals for the digital age.

"We want to help working adults to get better career prospects," said founder and CEO Pham Minh Tuan in a recent interview with the Nikkei Asian Review in Singapore. "Now, everything happens so fast. You need skills that you can use tomorrow."

Topica's courses range from basic Microsoft Excel to social media marketing and advanced computer programming, with each costing between $10 and $30. The courses take about 10 to 20 hours to complete and mainly target young working adults between 20 and 35 years old.

Before his foray into ed tech, the 44-year-old Vietnamese CEO spent about a decade overseas, earning a doctor's degree in information management from a university in Hungary and working as a consultant at McKinsey & Co.

Upon returning to Vietnam in 2002, he thought about launching an e-commerce platform or other online business but hit a wall. "I explored a few startup ideas but there was always a shortage of skilled labor and skilled staff," he said. "So I started thinking about how to solve this."

This marked the beginning of his career in education. Pham took a job at a university research center in Hanoi to learn more about education then started networking with people at other universities.

His business officially launched in 2008 with the founding of Topica. In the early days, the startup mainly offered online degree programs under partnerships with 16 local and overseas universities. Over 6,000 students have earned degrees from Topica programs.

But the company gradually shifted focus to short e-learning courses as it saw increasing opportunity in training the region's unskilled youth. Topica launched Edumall in the mid-2010s, an online marketplace that sells localized, video-based courses in Vietnam and Thailand.

Southeast Asia's talent shortage -- especially in digital technologies -- stems from multiple reasons such as underserved education systems and few reskilling opportunities. A recent report from Google and Singapore's Temasek Holdings highlights the region's shallow talent pool, which has weighed on efforts to boost the internet economy.

"A lot of effort is being made to fill the gap ... but there is still a fundamental shortage of engineers and that's something that needs to be addressed," said Rohit Sipahimalani, joint head of investment group at Temasek. "It's not an easy thing to solve."

Vietnam's educational standards are relatively high, with the country ranking eighth globally in the Program for International Student Assessment science test in 2015. But when it comes to reskilling and lifelong learning, opportunities are limited. "You have to go to offline centers that have very few courses, and you have to wait before classes," Pham said.

This makes businesses like Topica attractive from an investor's standpoint. Ed tech startups in Southeast Asia and India raised $1.3 billion last year, more than triple that of 2017, according to startup platform Crunchbase.

Last year, Topica raised $50 million from Singapore-based private equity firm Northstar Group, making it one of the leading Vietnamese startups. Topica's total funding has reached $65 million, according to Pham, though he declined to reveal the company's valuation.

Topica is a pioneer in ed tech in Southeast Asia," said Lana Duong, vice president at Singapore-based Openspace Ventures, one of Topica's investors. "Over the past decade, it has accumulated a wealth of experience in product development, technology, sales and marketing, customer support, and operating an ed tech platform at scale with millions of users."

Duong also noted that the company, which has 1,500 employees, has become "the most respectable training ground for talent in the Vietnamese tech scene," with former employees now filling key positions at many rising Vietnamese tech startups.

Topica is now eyeing other Southeast Asian and East Asian markets, where populations continue to swell as education lags. It also plans to create courses for children.

"Recently, course providers have moved toward a self-paced model, indicating that courses are open for sign up [at any time], and users can study at their own pace," he said.

Pham is not afraid of the competition, saying that Topica's numerous course offerings will differentiate it from its rivals.

"In the future there's so many new jobs and people are switching careers so fast," he said. "We will help them get any skills they need, anytime they need."