Vietnam's FastGo plans ride-hailing push into US and Brazil

Startup in talks with investors to raise $50m to challenge Uber, Grab and Go-Jek 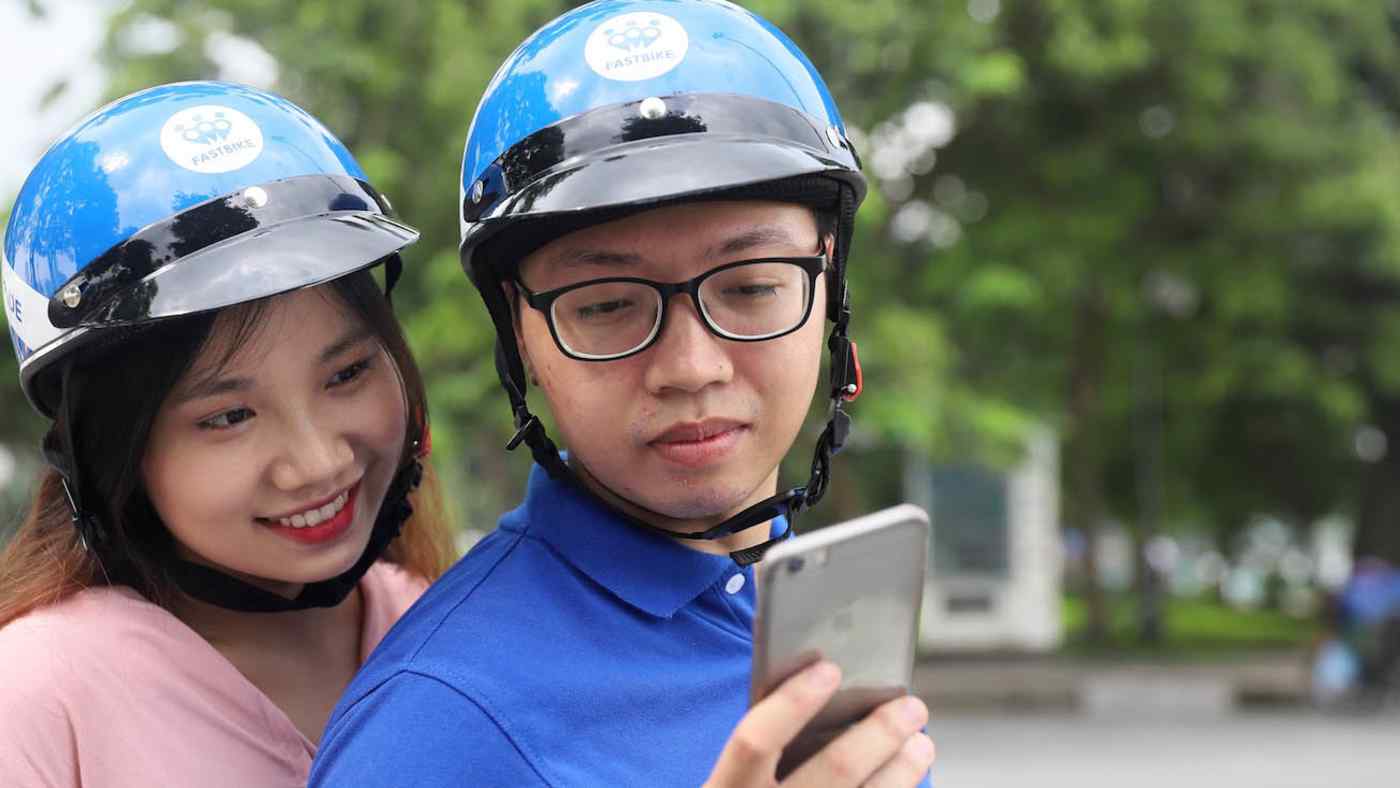 HO CHI MINH CITY -- Vietnamese ride-hailing startup FastGo is looking to expand to the U.S. and Brazil this year even as it continues moving into major cities across Southeast Asia, with plans to raise $50 million by June to fuel its growth, the company's co-founder says.

"I am interested in expanding beyond the region where we might face competition with others offering ride-hailing apps," Nguyen Huu Tuat told the Nikkei Asian Review in a recent interview at FastGo's headquarters in Hanoi. "The U.S. and Brazil will be our next destinations, as our existing investors and partners come from these countries."

Tuat declined to identify FastGo's investors except for VinaCapital, a private equity and venture capital firm based in Ho Chi Minh City. VinaCapital is thought to have invested $3 million in August under FastGo's first funding round.

To accelerate its expansion, FastGo plans to raise $50 million in a second round of fundraising during the first half of 2019, Tuat said.

"We are in talks with investors from South Korea and the U.S.," he added.

FastGo says it has 40,000 registered drivers across 10 cities in Vietnam, where it began operating in June, two months after Singapore-based peer Grab acquired the Southeast Asia operations of U.S. rival Uber.

Though less than a year old, FastGo is already gearing up to expand across the region. It entered Yangon last month and now has its sights set on Jakarta, the home base of fellow regional ride-hailer Go-Jek. It plans to start operating in the Indonesian capital in March.

"Following Jakarta, we are moving to enter Singapore," Tuat said.

Tuat acknowledged his company faces tough competition in Indonesia, where Grab and Go-Jek have a head start.

"In the next two years in Southeast Asia, we will prioritize reaching new cities where other big ride-hailers already have their presence," he said. "The fastest way to learn and grow is to compete directly against rivals." Hundreds of commuters are stuck in a traffic jam in Ho Chi Minh City. (Photo by Shinya Sawai)

"Grab, Go-Jek and Uber have raised a lot of money for expansion and development. However, they are burning money for marketing," he said. "FastGo's advantage is not money but its strategy, and we now focus on grabbing market share as fast as we can by offering better options."

The co-founder also described what he sees as a potential competitive edge for FastGo.

"We do not collect commissions from drivers," he said. "We charge them a small amount of money if they earn a minimum amount per day. Meanwhile, FastGo drivers do not increase fees at rush hours, but ask riders for tips."

Grab and Go-Jek provide full-fledged transport services, while FastGo focuses instead on offering a marketplace, a platform to connect drivers and users.

"Drivers are free to choose the FastGo app or switch to others," Tuat said.

FastGo looks for local partners when it enters a country, Tuat said. The startup is working with Indonesian taxi operator Blue Bird to launch its service in Jakarta.

Tuat refused to disclose the company's profit level, saying that is not the primary goal at present.

The newcomer may need help to gain ground on its more established rivals.

"To catch up with big players [such as Grab and Go-Jek], FastGo is likely to enhance its partnership and cooperation with banks and financial institutions to offer mobile payment and financial services," said Tran Hong Ninh, a Vietnamese industry observer.