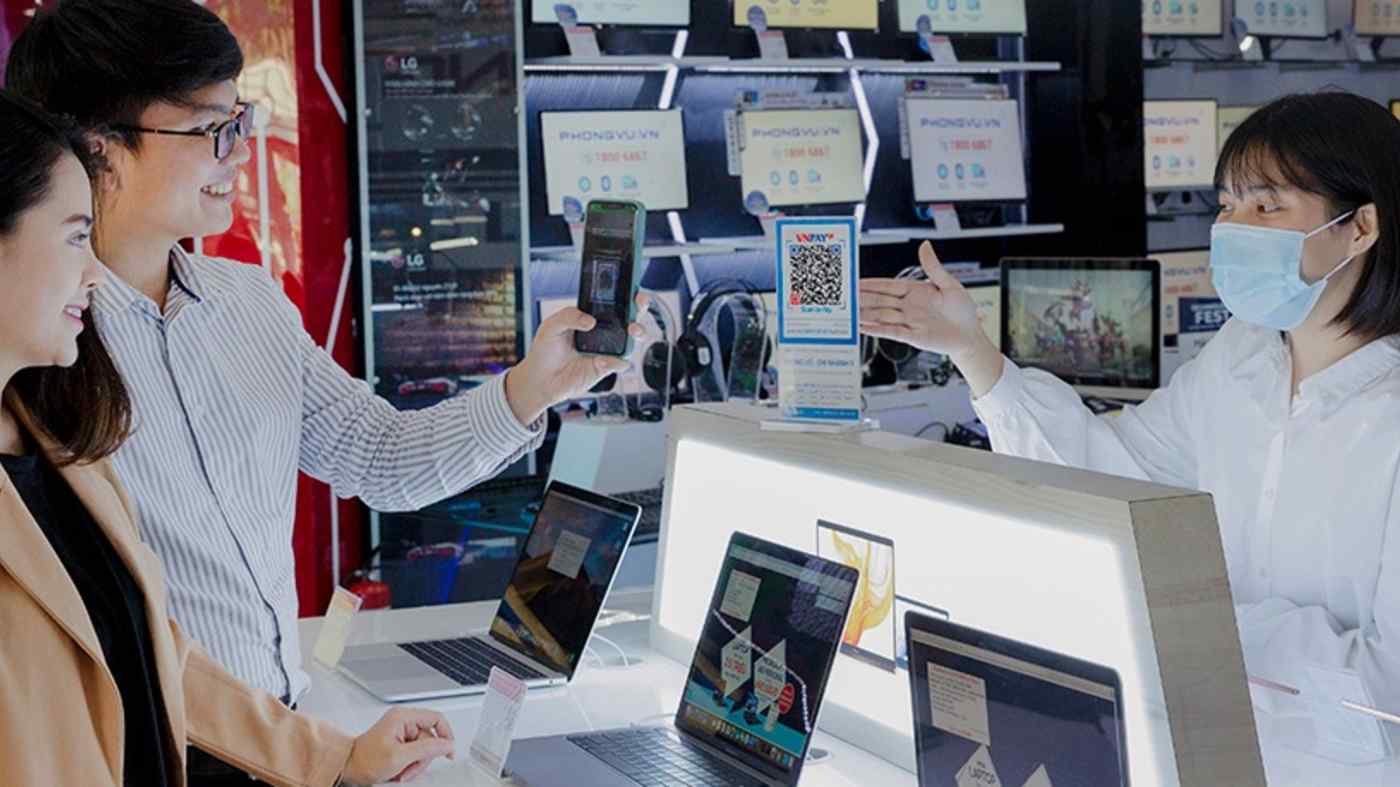 PayPal Ventures, the venture capital arm of U.S. payments company PayPal, and Singapore's EDBI participated in the funding round, along with existing investors GIC and SoftBank Group's Vision Fund.

In an interview on Zoom, Managing Director Niraan De Silva said the investment valued the company at "well over $1 billion." He said the proceeds will be used to strengthen its fintech businesses, as well as its online travel and retail software units. He added that the company is still "years away" from an initial public offering.

VNLife's core fintech subsidiary, VNPay, offers software for banks that want to provide mobile payment apps and other digital services. It also offers QR code payment systems to retailers, which can process payments from those bank apps. VNLife says it works with over 40 banks and that its payments network has 22 million users and more than 150,000 partner merchants. 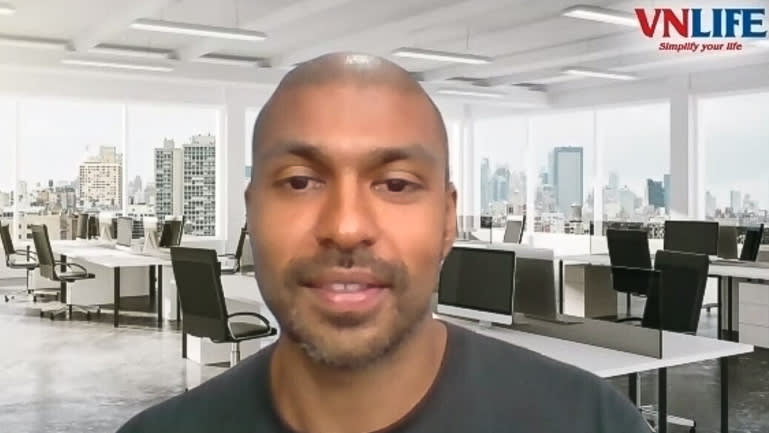 VNLife Managing Director Niraan De Silva says the company has reached unicorn status but is "years away" from an initial public offering.

"Where we will really accelerate over the next 24 months is cashless payment and driving adoption in the market, because it's still very early," De Silva said. Measures include giving discounts to users who pay through its QR payment system.

The funding round will likely intensify competition in Vietnam's mobile payments sector, which is crowded with more than 30 electronic wallet providers. The biggest players include domestic leader MoMo and VNG, which operates the country's most popular messaging app, as well as regional players Grab and Sea.

De Silva compared VNLife to Visa and Mastercard and said it is more profitable than its peers because of its focus on selling services to businesses. He declined to give specific financial figures.

This year has so far been a record year for fundraising by fintech startups globally. Startups raised $33.7 billion in the second quarter, up 191% from the same period a year ago, according to CB Insights.