Triip platform challenges Google model for use of personal information 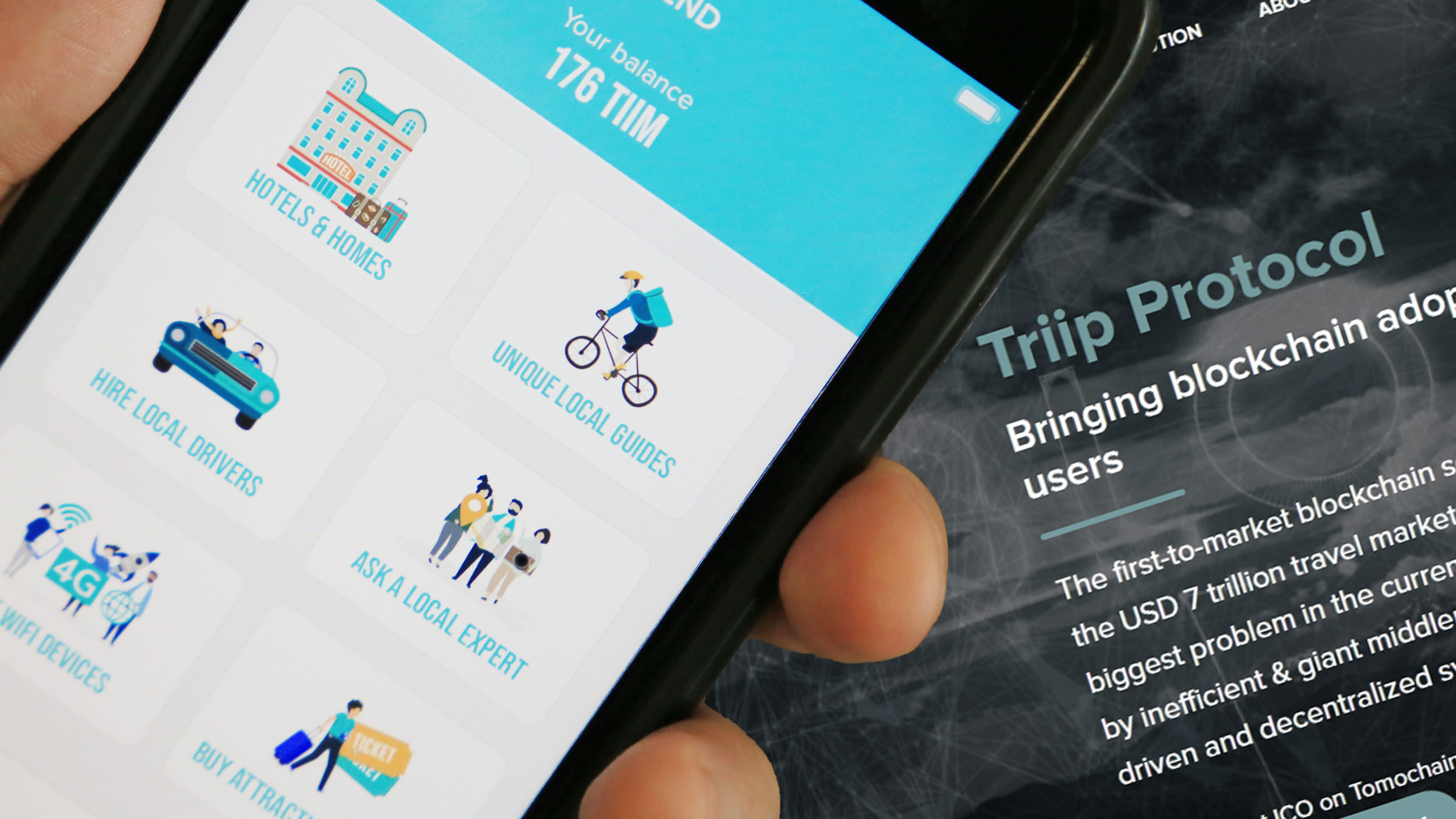 Triip, headquartered in Singapore with operations in Ho Chi Minh City, will use its own cryptocurrency, TriipMiles, to buy information from customers about their upcoming travel plans. The customer can use the cryptocurrency to offset the cost of bookings with Triip, while the data will be sold on to hotels, restaurants and other service providers who will use it to target advertising.

Eventually Triip hopes to create an ecosystem of providers who will accept the currency for their own services.

The initiative, believed to be one of the first in the travel industry to pay for data with cryptocurrency, comes amid growing concerns over the exploitation and handling of user information by the world's tech giants, Facebook and Google.

"A lot of businesses are paying Google and Facebook a lot of money for your data to advertise, and they don’t give [any] back to you," said Hai Ho, Triip CEO, in an interview in Tokyo. "We want to change that. If a business give us $10, I keep $5 and I give you $5. I think that’s fair."

While some of Triip’s features are still under development, Ho said the company's new smartphone app had already been downloaded 50,000 times. Triip aims to reach one million downloads by the end of this year. It is also offering the system to third-party apps like Indonesia’s photo sharing app PicMix.

Triip’s investors include Gobi Partners, a Chinese venture capital fund, as well as Japanese investment company Gaiax. A spokesperson for Gaiax said it believes blockchain is an "important technology that supports the sharing economy."

Ho said user information shared on Triip’s platform will be secure because it will be stored using blockchain, a technology that keeps records of transactions on a tamper-proof digital ledger across a network of devices.

Triip is much smaller but has managed to grow by focusing on niche services. Founded in 2014, the company offers travel packages to exotic destinations like Bhutan and Seychelles worth $2,000 or more, mainly to wealthy Southeast Asians. Ho said the company generated $1.4 million in revenue last year and that the business is already profitable.

Established companies as well as startups have been looking to incorporate blockchain technology into their services, but few have managed to successfully commercialize them. Prices of cryptocurrencies have also failed to recover from a sell-off in Bitcoin last year.

Ho said interest in Triip’s service has been strong because both consumers and businesses are already unhappy with existing travel experiences, such as the hefty currency conversion fees paid to credit card companies.