Visa in talks to bring pay later service to Gojek

Traditional bank and credit services in Indonesia 'too slow and exclusive' 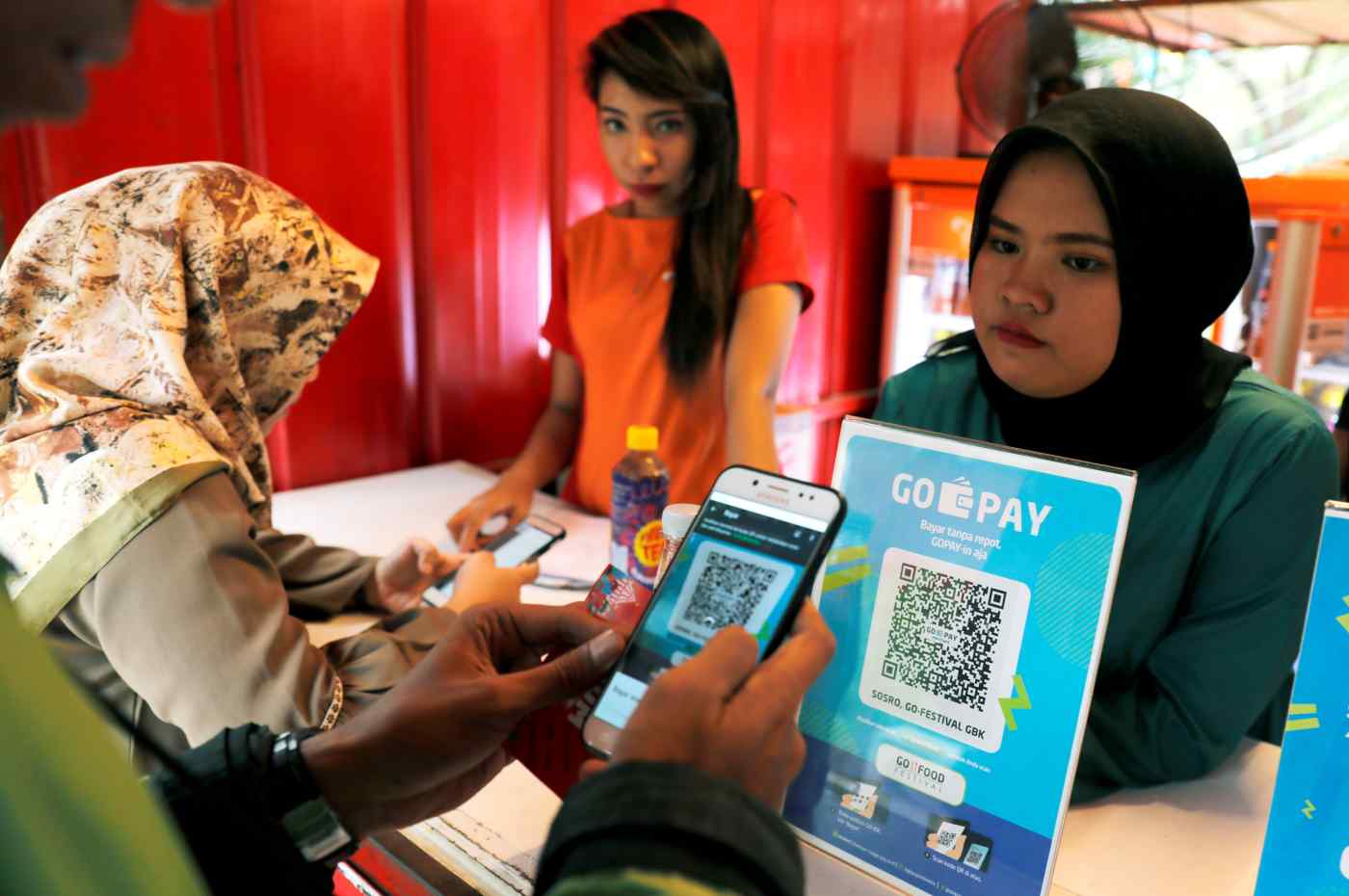 JAKARTA -- Global payment provider Visa is in discussions with Southeast Asia's ride-hailing company Gojek to bring a pay later service to the platform and new capabilities to pay in instalments, with the aim of reaching more customers.

Explaining the initiative at the Indonesia Banking Expo 2019 on Wednesday, President Director of Visa Indonesia Riko Abdurrahman said Visa's bank partners faced difficulties in granting loans to small to mid-size enterprises due to rigid banking regulations and the big potential risks. However, a collaboration between Visa and ride-hailer Gojek could open up opportunities.

Asked whether Visa would bring a pay later option to the ride-hailing services, he said it is part of the ongoing discussions with Gojek. However, he declined to mention when the service might start.

He said that the current process of lending facilities via bank partners was too slow compared to fintech players and ride-hailing companies. He pointed out that there were only 17 million active credit cards in Indonesia, a country with a population of 265 million people. One person might hold two or three credit cards, meaning that only about 8.5 million people currently have access to credit-style lending facilities.

Moreover, Abdurrahman added, Visa was only accepted by 1.1 million merchants in the country, while there were more than 60 million SMEs.

Last July, Visa announced its participation in Gojek's series F funding round, without revealing the exact amount invested. The company has also invested in Singapore-headquartered Grab.