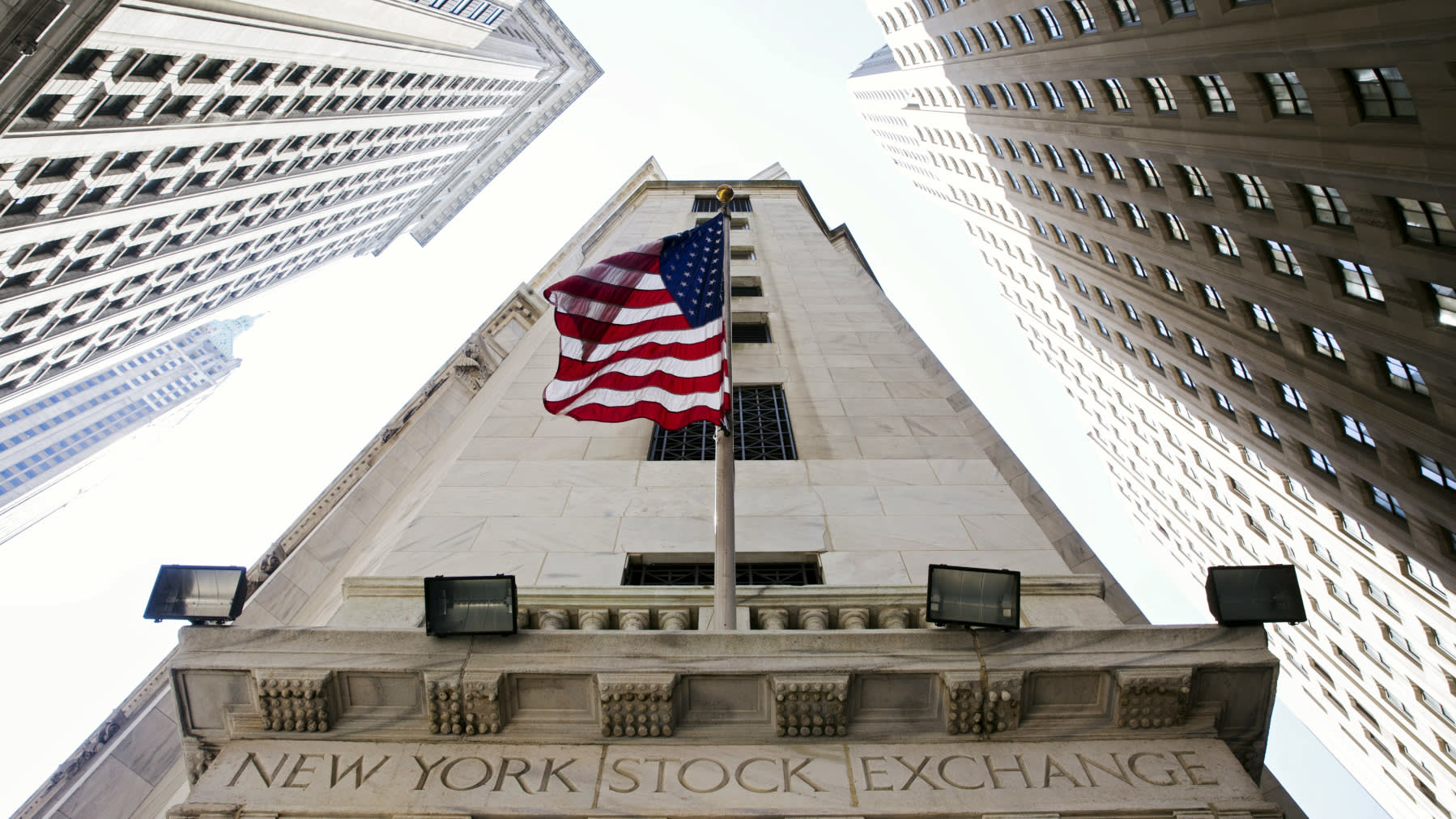 NEW YORK -- Wall Street is pouring funds into China's rental housing market as startups capitalize on government support for the sector and a growing population of renters.

Warburg Pincus had already led several investments in Mofang, including a $300 million round in 2016. The company also made the headlines last year when it led a $621 million round in Ziroom, a similar rental housing startup based in Beijing. Ziroom is backed by Chinese tech giant Tencent Holdings and Sequoia China, a venture capital firm.

"With the continuing urbanization and growing disposable income of the Chinese people, we believe the institutional for-rent apartment sector will experience accelerated growth, especially in the first- and second-tier cities in China," Joseph Gagnon, a managing director of the private equity company, has said. 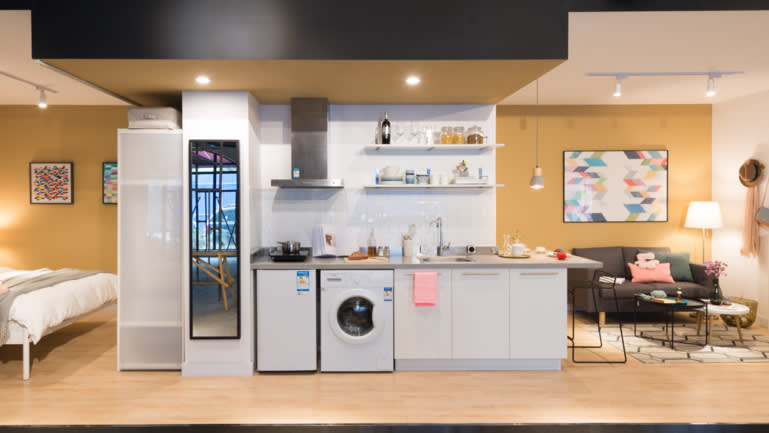 The rapid rise of Mofang, Danke, QingKe and Ziroom comes amid China's push to increase the rental housing supply -- a push President Xi Jinping underscored in 2017 when he declared at the National People's Congress that "housing is for living in, not for speculation" -- in an attempt to curb skyrocketing property prices.

According to real estate investment company Jones Lang LaSalle, China has more than 200 million renters. Most renters are millennials who have delayed buying a home because of high prices and a growing preference for starting a family later in life. This has helped the rental market reach a value of more than 1 trillion yuan, or about $150 billion.

A December report by Jones Lang LaSalle said the traditional rental market in China is mostly made up of individual landlords who rent larger, multiple-bedroom apartments, but many young renters prefer smaller, more affordable units.

Looking to capitalize on this discrepancy, emerging rental platforms such as Mofang and Ziroom are adopting a dorm-like approach, renting by the room. The companies primarily operate in megacities such as Beijing, Shanghai and Shenzhen, as well as other major cities including Nanjing and Hangzhou, which have become hubs for young professionals.

Unlike real estate developers also operating in this space, these rental platforms do not need to invest huge amounts of capital into owning assets while operating at scale.

But profitability remains a challenge. Rental startups must shoulder the cost of refurbishing units to provide a relatively standardized experience for renters. Long payback periods because of the nature of leases, as well as the need to secure stock in a heated market ahead of competitors, can also strain cash flow.

Foreign investors therefore are arriving at a time of need.

Kitty Liu, CEO of Mofang, has said the company's latest round of financing will go toward augmenting the brand's market presence, operational capabilities, IT system and loyalty program, as well as pursuing mergers and acquisitions, and further expanding the franchise business.