Fears of a downturn drive big companies away from risky acquisitions 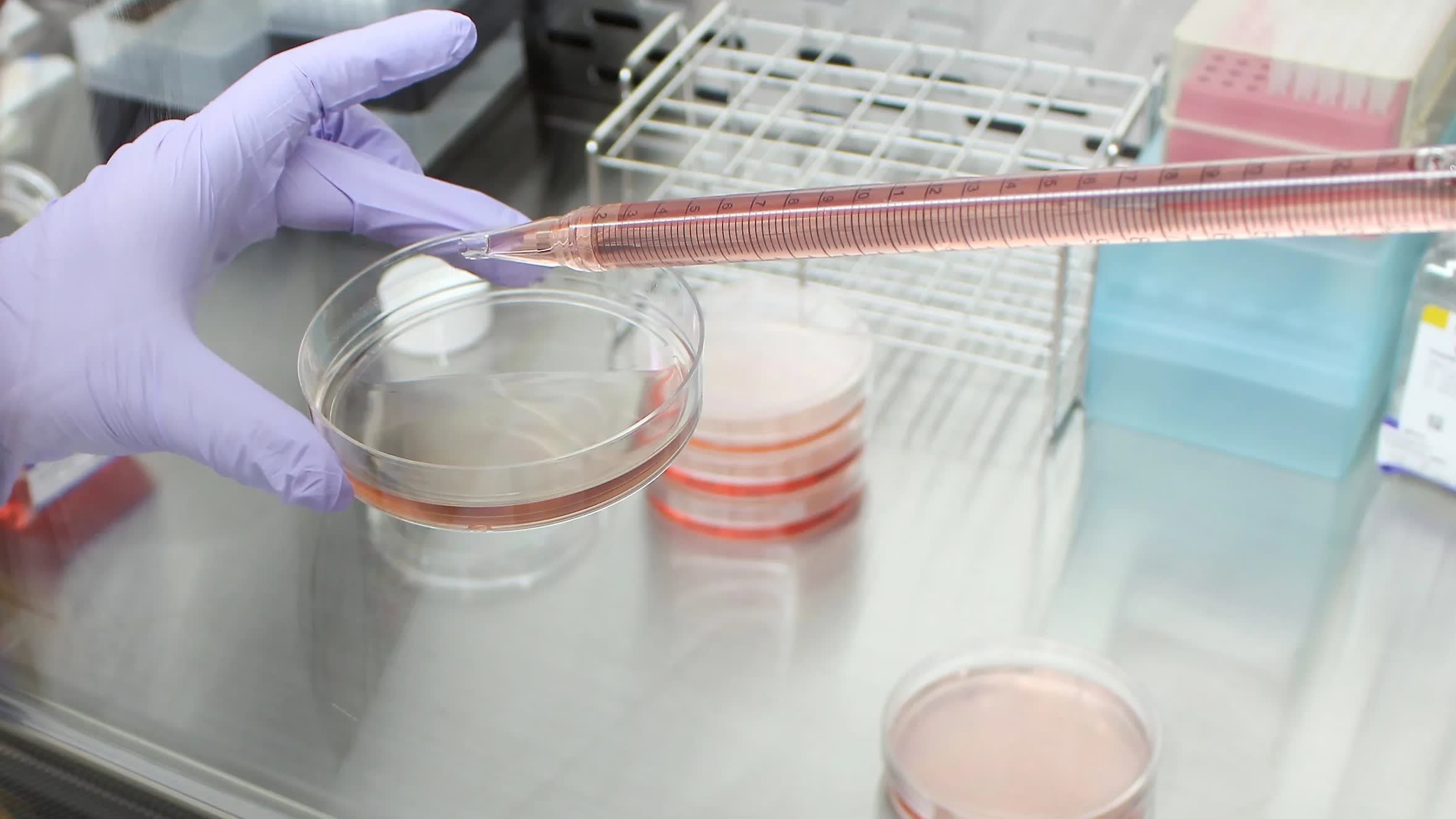 While Japanese companies largely curtailed deals involving startups in the first half, regenerative medicine was one area to attract a notable acquisition. (Photo by Shoya Okinaga)

TOKYO -- Japanese corporations are pumping the brakes on startup acquisitions, with the number of deals falling on the year in the January-June period for the first time in five years.

Mergers and acquisitions involving Japanese startups, as well as deals to turn a startup into an equity-method affiliate, fell 5% on the year in January-June to 37, according to M&A advisory Recof. The value of such deals dropped 57% to 11.5 billion yen ($109 million).

Japanese companies also acquired 14% fewer foreign startups for a total of 12 deals, with the value of those deals plunging 97% to 7.1 billion yen.

Open innovation, or incorporating outside ideas and expertise, remains as important as ever for corporate success. But uncertainties over the economy and Japan's unique corporate structure appear to be holding companies back.

Most buyers were midtier public companies. The size of the deals tended to be smaller as well, with the 5.7 billion yen acquisition of Advanced Cell Technology and Engineering by Gene Techno Science ranking near the top.

"Big telecoms and internet companies were aggressively making acquisitions until a few years ago, but they are now prioritizing investing in their main businesses instead," said Tomohiko Kubota, representative director at Tokyo-based M&A advisory GCA Technovation.

As the global economy faces growing uncertainties amid the U.S.-China trade war and other factors, corporations are focusing more on their existing businesses instead of betting on risky startups.

Rising startup valuations, fueled by excess liquidity around the world, are also driving prospective buyers away. Fifty-eight Japanese startups were valued at 3 billion yen or more when raising funds in the October-December quarter, more than double the number a year earlier, according to Tokyo-based Coral Capital.

"More investors are putting money in startups in their expansion phase," said Yohei Sawayama, a founding partner at Coral.

Some corporations also do not see any targets that are a good fit. A quarter of the 97 companies with corporate venture capital divisions surveyed by the Japan Venture Capital Association had never acquired a startup. Of those, 39% said no startup has been worth the investment.

"The quality of startups is rising every year, and buyers need to have better coordination between their venture capital and M&A divisions," the association said.

Open innovation has been a trend globally. Google's Android platform was originally built by a startup, for example. The Big Four tech company has since appointed Android's developer as the head of its smartphone division as part of efforts to make the most of its entrepreneurs.

In contrast, many of Japan's big companies still base appointments on seniority, which stand in the way of absorbing outside know-how. The ability to adopt technology and services from younger startups could be crucial to their future success.