WeWork to add two new locations in Vietnam this year 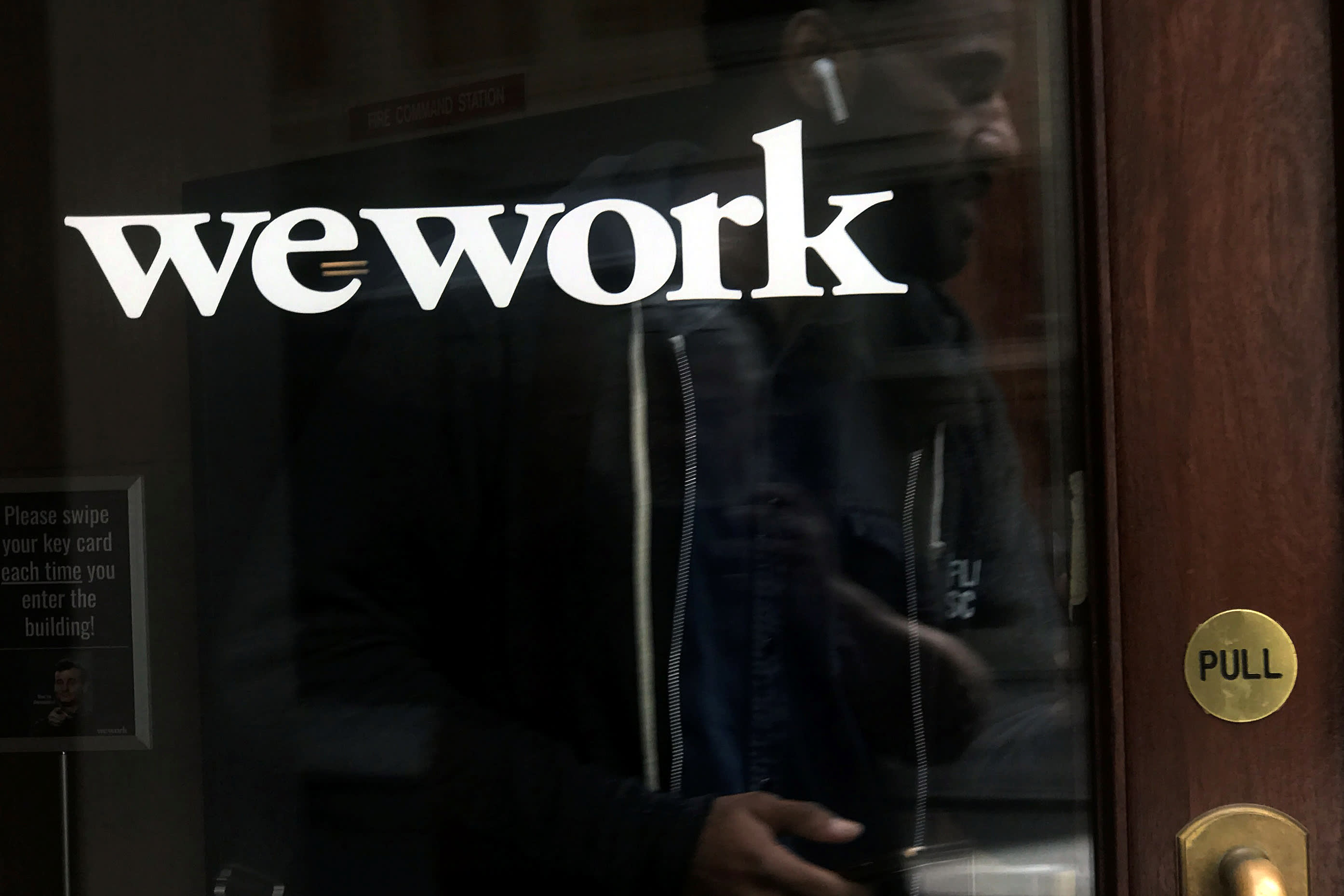 WeWork has been on a cost-cutting spree since it pulled back from an IPO in September, but is expanding in Vietnam's growing startup ecosystem.    © Reuters

HANOI -- After announcing plans to expand its presence in Singapore, co-working space provider WeWork is now set to open two new locations in Vietnam before the end of the year.

The company's proposed Southeast Asia expansion comes against the backdrop of an abandoned initial public offering due to investor concerns that its valuation was over-inflated and a $9.5-billion bailout by investor SoftBank Group.

The rescue package from SoftBank, which includes $5 billion in new financing, offered a lifeline to WeWork parent We Co., which was set to run out of money this month. The company has been on a cost-cutting spree after it pulled its IPO paperwork in September and was said to be considering curbing its expansion in China.

Shared workplaces in Vietnam have grown on the back of a boom in the local startup ecosystem. The market is witnessing the rise of local brands such as Dreamplex, Toong (backed by Indochina Capital), CirCo (backed by East Ventures), COGO and others.

UPGen, formerly known as Up, currently operates 13 workplaces in Hanoi and Ho Chi Minh City in Vietnam and plans to expand to Bangkok in Thailand and Kuala Lumpur in Malaysia this year.

Meanwhile, Toong has 14 locations, including two in Laos and Cambodia with a total area of more than 20,000 sq meters.