WeWork to slash global workforce by 20%

Company to lay off 2,400 people as it pares costs to shore up earnings 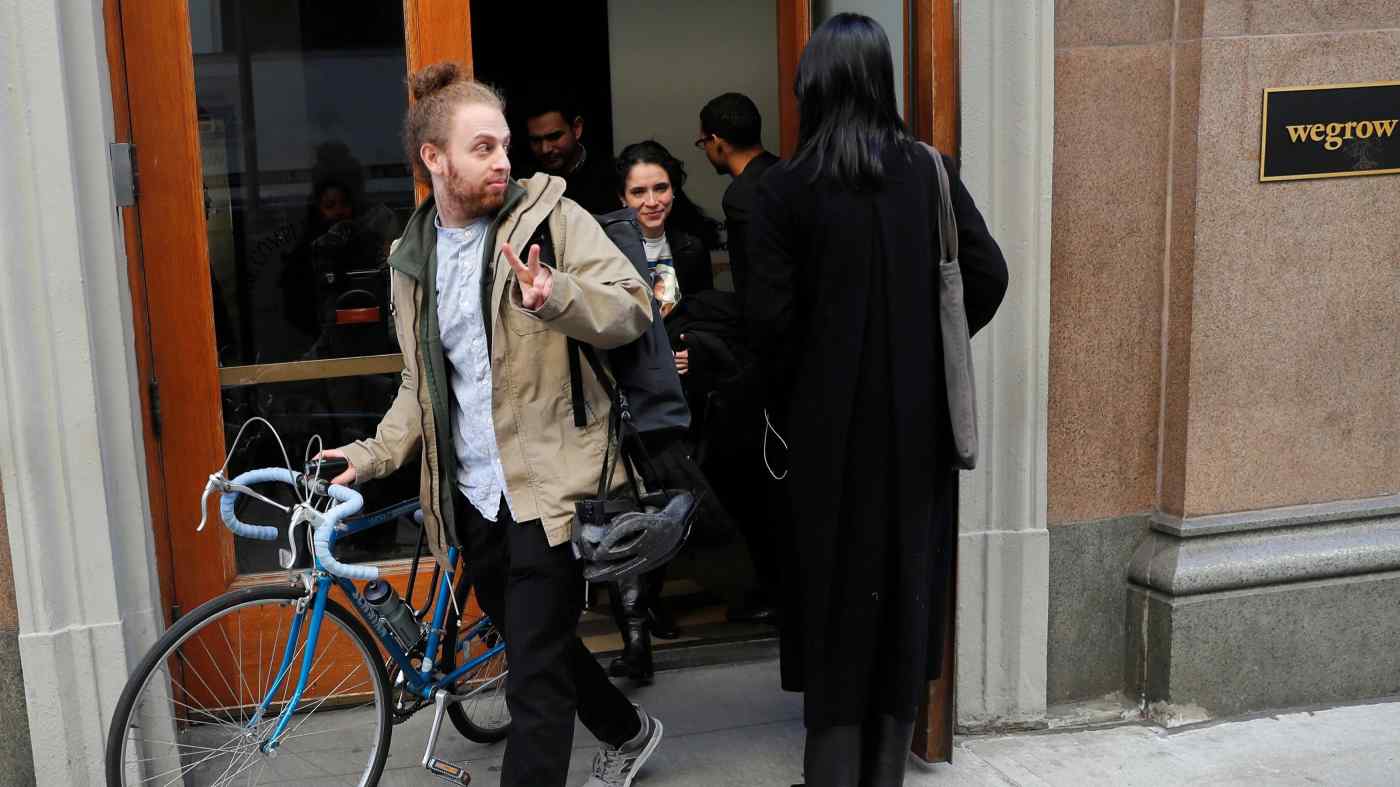 NEW YORK -- Troubled shared-office provider WeWork is cutting 2,400 jobs worldwide, equivalent to a fifth of its workforce, it was learned Thursday.

The layoffs started weeks ago, according to a statement from a WeWork representative. The company employed 12,500 people at the end of June.

The cuts are another signal of the company's shift in focus from expansion to profitability after investors wary of its heavy losses shunned its planned initial public offering, ultimately pushing WeWork to accept a bailout from main backer SoftBank Group.

WeWork disclosed this month plans for layoffs to "right-size" its operations as it returns its focus to office-sharing. It is also divesting all noncore businesses.

WeWork has expanded its footprint of shared offices in major cities across the U.S., Europe, Asia and other parts of the world. It operated in 600 locations in 32 countries at the end of September. The startup plans to downsize in certain areas where earnings are tight due to underperforming occupancy rates.

During the quarter ended September, WeWork parent We Co. logged a net loss of $1.25 billion, according to shareholder disclosures, more than doubling the $500 million in red ink a year earlier. The occupancy rate stood at 79% in July-September, down 3 percentage points from the previous quarter.

We Co. is undergoing a restructure under a $9.5 billion rescue package put together by SoftBank. Marcelo Claure, the SoftBank executive who became WeWork's new executive chairman, warned of layoffs in an internal memo last month.