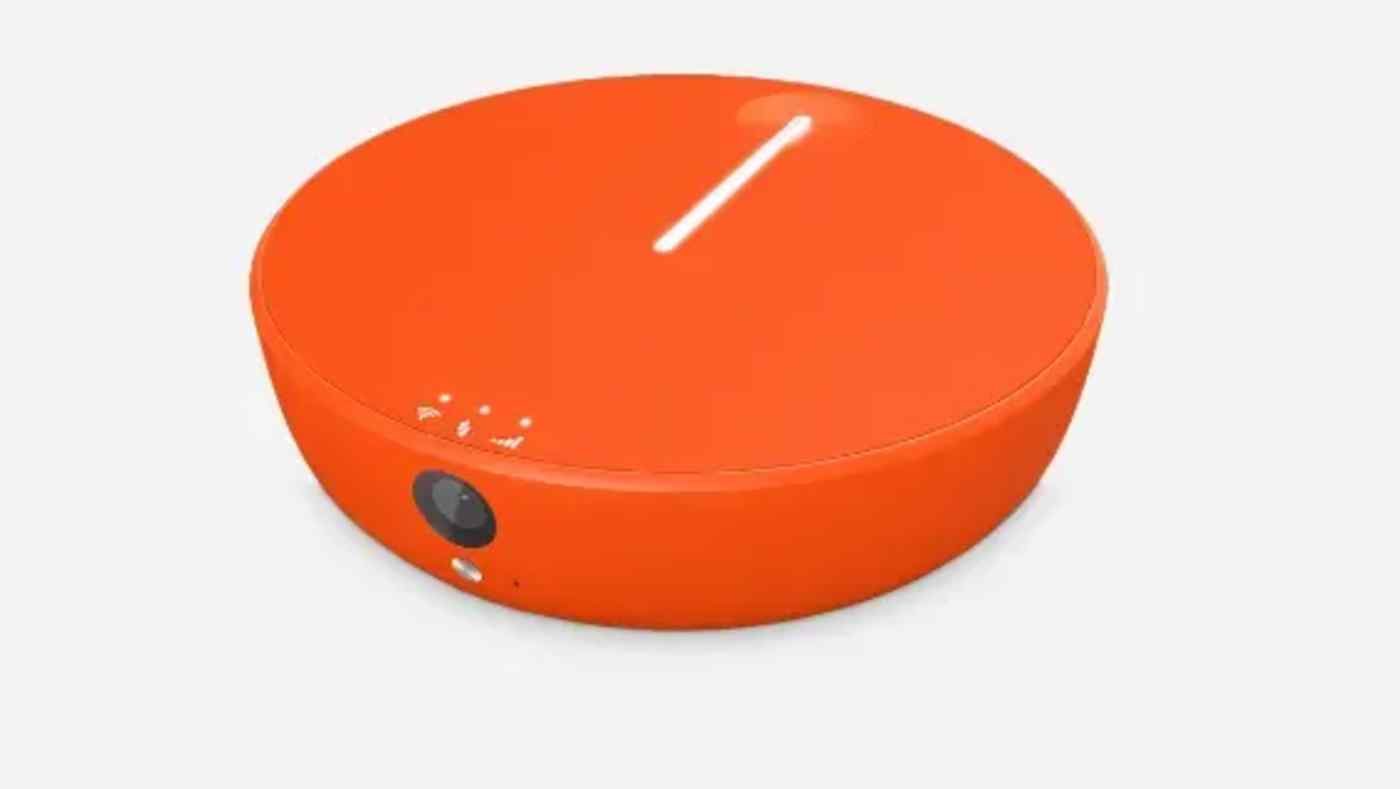 The money raised will be used mainly to explore new businesses in the smartphone and "internet of things" sectors, according to Jing Liu, founder and chief executive of the U.S.- and China-based startup.

Other participants in the round included Premier Ventures Capital, which made its first investment in the startup, as well as previous investors Vicker Venture Partners, GSR Ventures and the Asia-Pacific arm of JAFCO Investment.

Its compact Wi-Fi router, Skyroam Solis X, features a 6000 mAh battery good for up to 16 hours on a single charge. Up to 10 devices can be connected to it simultaneously, and it doubles as a charger. Solis X is also equipped with a smart speaker and camera.

The biggest selling point of Solis X is eSIM technology -- a virtual SIM that eliminates the need for a physical card, meaning that users do not need to buy a new SIM card for each country they visit.

The technology works like this: Skyroam stores SIM card data of its global network partners at its data center. When a Skyroam router searches for local Wi-Fi networks, it automatically pairs with the best carrier in the area based on signal strength and SIM card data at the data center. After pairing, the router provides internet service to the user's mobile devices. When signal strength changes, the router is automatically switches to the most suitable network.

In addition to Wi-Fi routers, Skyroam has developed SIMO -- virtual eSIM software that is modeled on a algorithm from virtual eSIM technology. SIMO can be installed on smartphones, tablets, laptops and other mobile devices to enable high-speed mobile internet service without a SIM card.

Skyroam's current focus is on mobile internet services for smartphones. The company is eyeing emerging markets in Africa and other regions targeted by Beijing's Belt and Road Initiative.

"The countries in these regions often have dispersed network systems, with no single carrier covering the entire country," CEO Liu said. "To use mobile internet smoothly in these countries, users need to buy multiple SIM cards and switch between them depending on the signal strength."

In Indonesia, Skyroam partnered with a local manufacturer to make SIMO-equipped smartphones. The product received positive reviews from users in the country and the Ministry of Communications and Information.

Skyroam is currently working to partner with Chinese smartphone maker Transsion, known for brands such as Tecno as well as its strong market presence in Africa. The two companies aim to launch SIMO-installed smartphones in the region in the near future.

The startup is also working on a high-level partnership with semiconductor makers. All of its 4G processors produced by Taiwan's MediaTek already have eSIM installed, according to Skyroam.

The company's core strength lies in its ability to build partnerships with network carriers, semiconductor manufacturers and smartphone makers across the world.