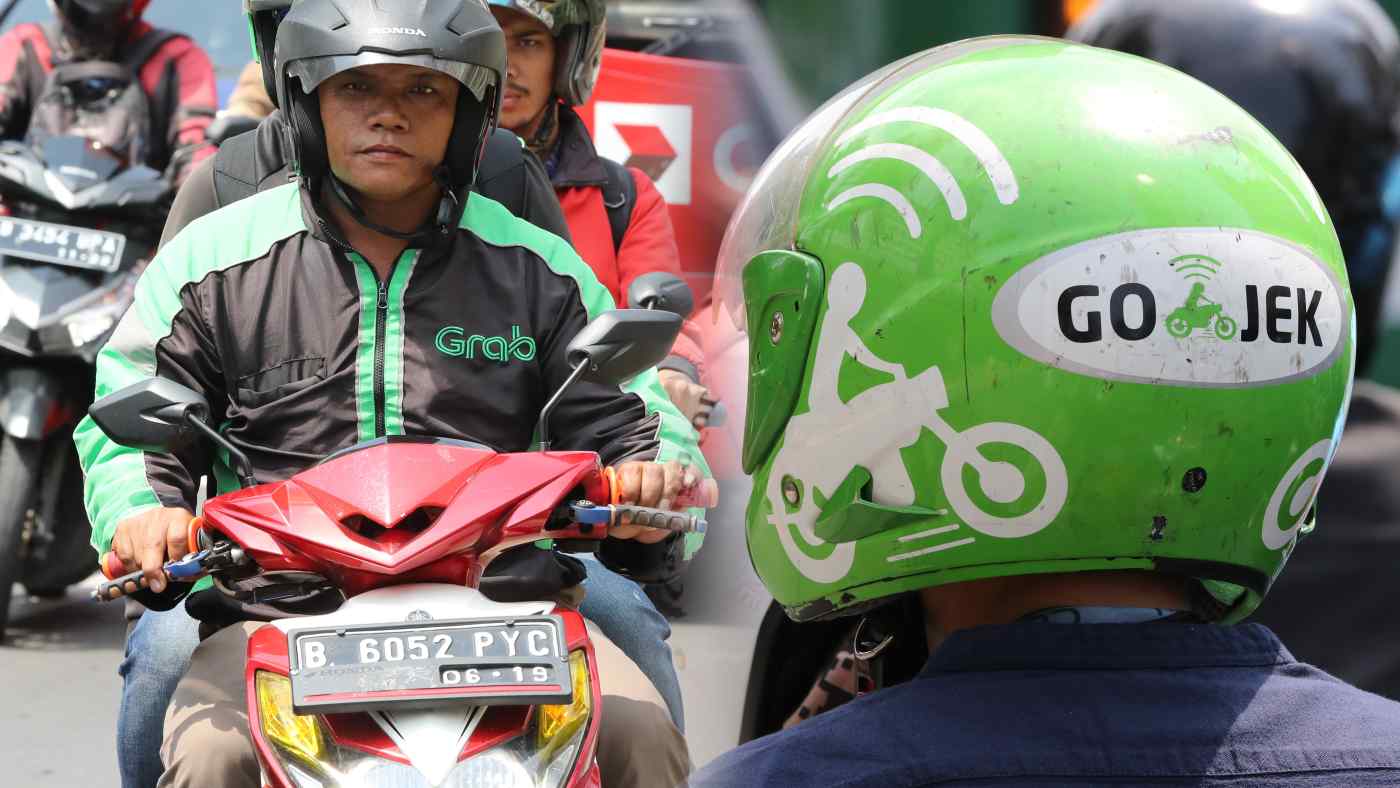 With the year 2020 beginning amid a "winter" for venture investment, Asia's billion-dollar startups will be more tested to prove their quality of growth, especially if they pursue an IPO.

According to market data provider PitchBook Data, there were 23 Asian startups that reached the $1 billion valuation threshold to join the unicorn bandwagon in 2019, nearly half the 42 in the previous year. Overall fundraising activity by Asian unicorns also shrank, with deal counts decreasing 36% to 75 and the total funds raised falling to some $21 billion, one-third of those raised in 2018.

Last year was a turning point for the startup industry globally as U.S. front-runners, such as Uber Technologies and Lyft, experienced lackluster public debuts, and We Company, operator of coworking space WeWork, faced a sharp markdown in its valuation.

That was significant for Asia, whose steady economic growth and rapid digitalization attracted investors from around the world, which eventually inflated startups' valuations.

"How investors see companies to invest into is sometimes seasonal. Yes, there is a season of 'winter' here right now," Andre Soelistyo, co-CEO of Indonesia's largest unicorn, Gojek, told reporters in Singapore late November in reference to the changing market sentiment. Gojek's valuation reached $10 billion in 2019, the second largest in Southeast Asia after Singapore-based rival Grab, which has exceeded $14 billion. Nevertheless, both companies raised fewer funds in 2019 than in 2018, according to startup database Crunchbase. Over the past decade, Asia's startup scene has been led by China, which created some of the world's most valuable unlisted startups like Tik Tok operator ByteDance and SoftBank Group-backed ride-hailer Didi Chuxing, worth $75 billion and $56 billion respectively.

In 2019, 14 of the 23 new Asian unicorns came from China, including online apartment rental startup Danke Apartment and home decoration platform Kujiale. Given its huge domestic economy and local startups with promising technologies like artificial intelligence, China will likely lead Asia's unicorn creation in 2020, though the pace may slow.

"Valuations will be looked at and be examined in a much harsher way," said Nobuaki Kitagawa, managing director of CyberAgent Capital in Shanghai. "There will probably be an emphasis on how these startups are making profit or how long until their earnings will turn from red to black."

He noted that presenting a road map to profitability may be hard, especially for Chinese companies, because of the fierce competition. Many of China's startups "choose to invest in their businesses until they become the market leader," he said. "Talks about profit come after that."

For Chinese startups specifically, an additional challenge comes in the form of the country's slowing economy, an effect of the prolonged trade tensions with the U.S. Recent gross domestic product growth rates are pointing to a three-decade low. That could further chill investors' confidence and make them more selective.

Regionally in Asia, there may be fewer big fundraising deals in 2020, said James Riney, founding partner and CEO of Coral Capital, a Tokyo-based venture capital.

"There used to be an abundance of capital, injected by big investors like SoftBank, which ultimately led to the inflation of prices," Riney said, pointing out that this forced venture capital firms to raise much more than their capacity allowed. "Now it seems SoftBank will be less of a threat to late-stage investors, and the underlying fundamentals of a startup's business will be evaluated much more carefully."

With India, Southeast Asia and elsewhere in Asia catching up with China in developing their homegrown startups, there will be more Asian companies that aspire to obtain unicorn status. Moreover, some existing unicorns are near an IPO, such as Indonesian e-commerce platform Tokopedia, which recently expressed a desire for a dual listing in local and overseas exchanges.

All told, those companies will need to prove the quality of their growth amid the changing market environment to make investors -- both private and public -- more confident.

"Post Uber and WeWork, the new buzz words now are profitability and sustainability," said Martin Tang, co-founder and partner of Genesis Alternative Ventures in Singapore. "Startups that demonstrate the above characteristics while still showing very strong revenue growth will have no problems raising funds."

High valuation in the private market "could hamper their IPO," said Masayoshi Zenpo, senior partner at Ernst & Young ShinNihon in Tokyo. He pointed out that some unicorns could reach higher valuations in next fundraising rounds in 2020, as low interest rates globally will possibly continue to fuel venture capital investment.

Kitagawa of CyberAgent Capital shared a similar view: "More startups will go through markdowns before their IPO due to their excessive valuations when they were still private," -- a caution against repeating the failure of WeWork.