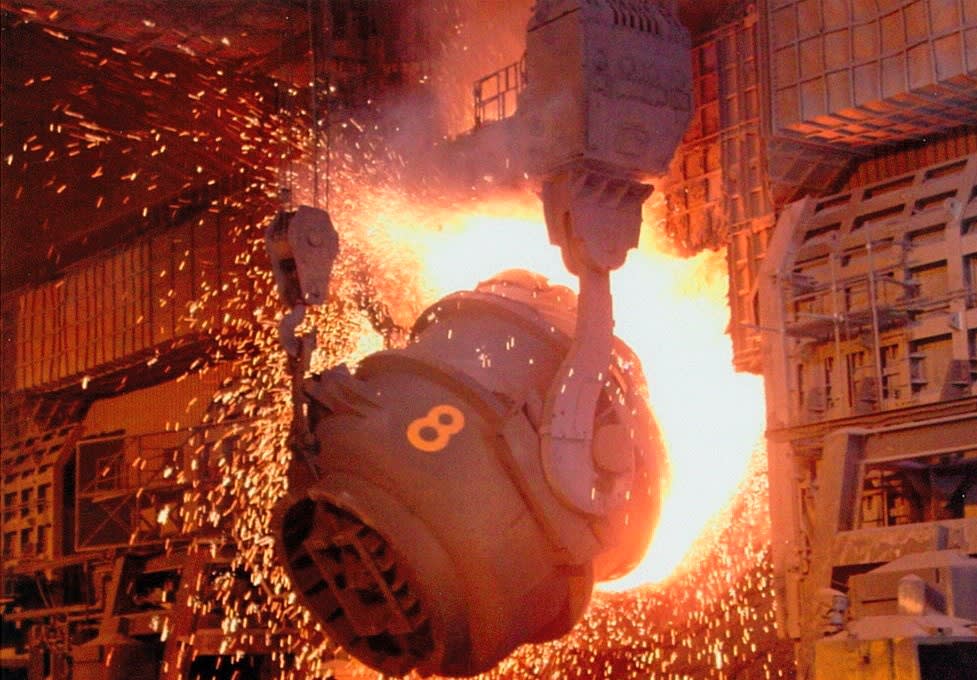 TOKYO -- Japan's JFE Steel will suspend production at a blast furnace this month to deal with equipment repairs that have taken longer than expected, knocking some capacity offline at a time of brisk demand.

The JFE Holdings unit expects the shutdown of the furnace at its East Japan Works to reduce output by about 300,000 tons, equivalent to around 6% of the company's monthly production.

The halt became necessary due to a problem in a converter furnace, which purifies molten iron produced in the blast furnace. Issues cropped up late last month with auxiliary equipment for collecting waste gas and dust, prompting JFE to shut down one of the converter furnaces at the steelworks. The company is still looking for the source of the problem.

"The impact [of the shutdown] will probably start appearing gradually," a source at a steel trading house predicted. JFE makes a variety of steel products used by a wide range of manufacturers, such as steel sheet for automakers and electrical machinery manufacturers and steel plate for shipbuilders. The steelmaker has begun asking customers to accept later delivery times.

Japan's crude steel output is expected to grow for a second straight year in fiscal 2017, thanks to brisk demand for steel products in the manufacturing sector. JFE hopes to minimize the impact of the furnace shutdown by leaning more heavily on its remaining production facilities, but supplies of steel sheet, steel plate and steel pipe will be affected through next month.