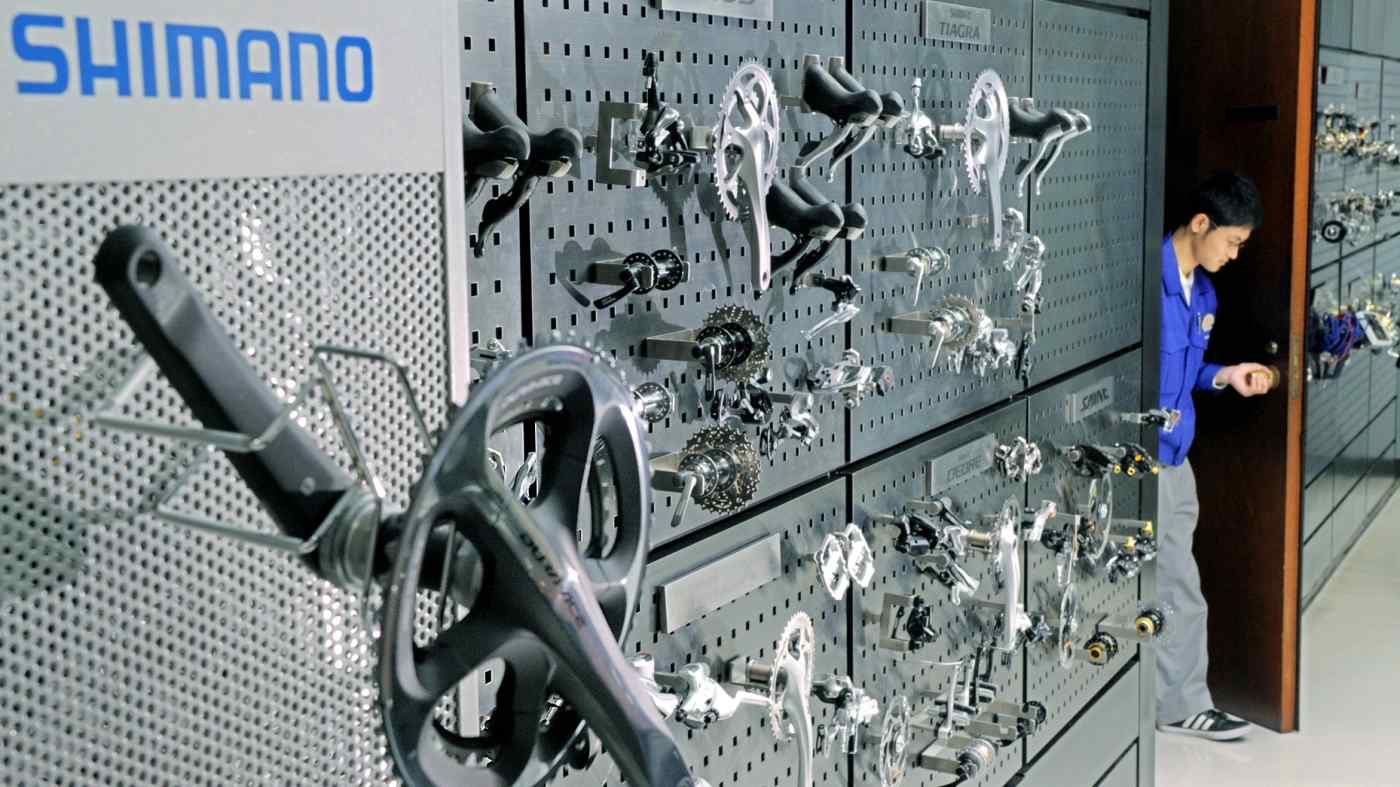 TOKYO -- The value growth of Fuji Heavy Industries' Subaru brand was the strongest among Japanese companies for the fourth consecutive year, surging 28% on the year to $3.57 billion in the latest global brand ranking released on Thursday by Interbrand Japan.

As a strong performer in the North American market, Subaru continues to set "safety and enjoyment" as a center for its brand image, gaining loyal fans around the world called "Subarists," the branding consultancy said.