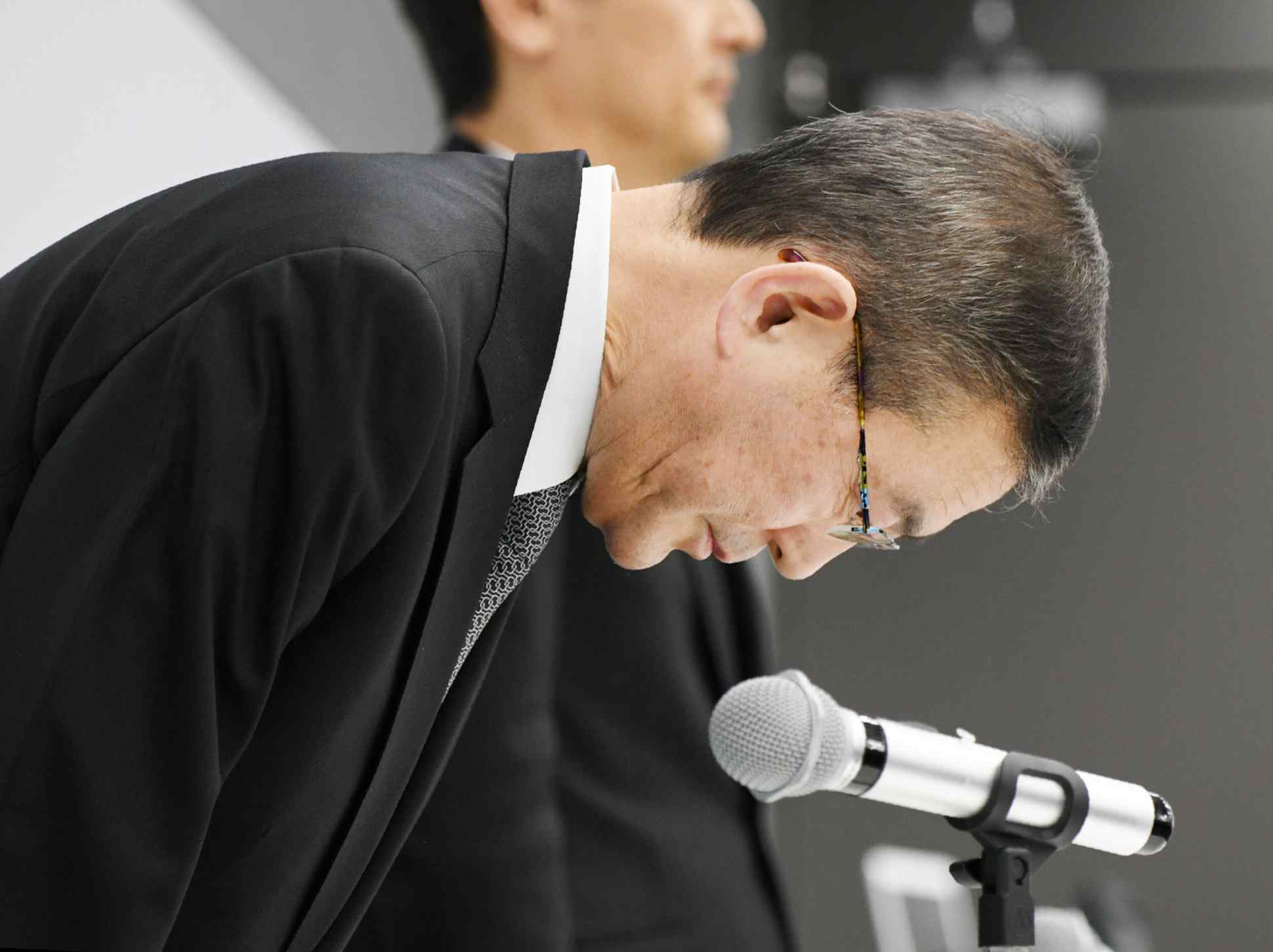 TOKYO -- Subaru's Japanese auto orders are on track to fall 30% on the year in December after uncertified workers were found in October to be conducting final vehicle inspections.

Orders tumbled more than 10% on the year in November, and are now "around 70%" of where they were a year ago, President Yasuyuki Yoshinaga told a news conference Tuesday. The automaker has filed a report with the transport ministry as part of an investigation into the scandal and released measures to prevent a recurrence.