Subaru steers toward bigger US share with SUV-heavy lineup 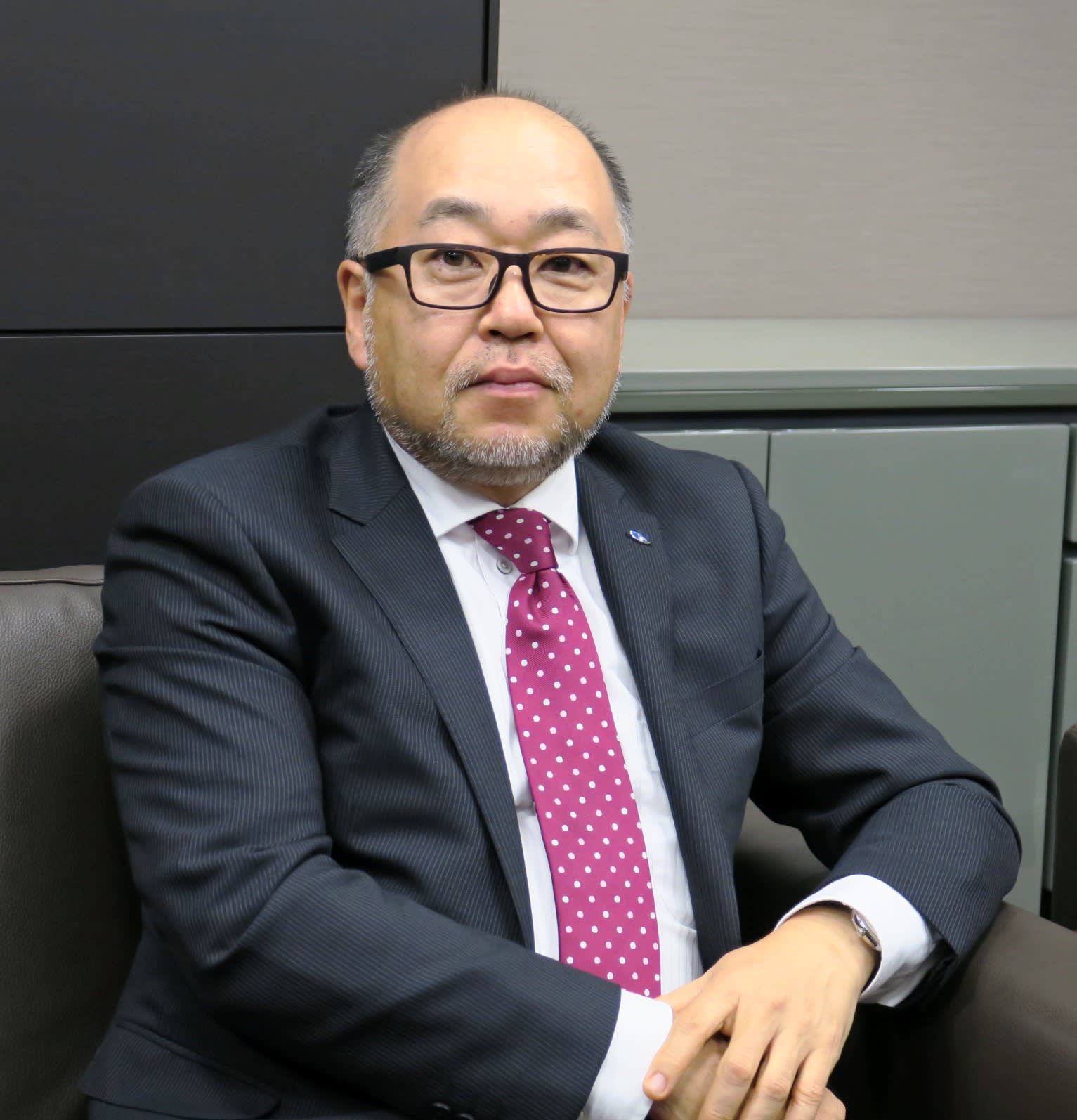 Subaru is scaling up its investment to catch up with its growth, says Toshiaki Okada, corporate executive vice president.
May 26, 2017 03:58 JST | Japan
CopyCopied

Okada spoke about management's effort to adjust to recent growth for the Japanese automaker, formerly known as Fuji Heavy Industries. Excerpts from the interview follow.

Q: Subaru's operating income forecast for the year through March 2018 is far below market predictions. You call for a slight year-on-year slide to 410 billion yen ($3.67 billion).

A: Two major changes have altered the backdrop for management. First, our business's scale [in terms of sales, total assets and other metrics] has roughly doubled in the last decade, and fixed costs have climbed as well, such as from doubling production capacity at U.S. plants. Second, new technologies [such as autonomous driving, plus safety and environmental upgrades] are taking off in the auto industry, and we need to spend more on research and development to compete.

Q: Competition is stiff in the U.S., a mainstay Subaru market. Have sales slowed there?

A: In the American auto market overall, new-car sales have declined year-on-year for the past four months through April, but Subaru vehicle sales continue to outperform the previous year. The new model of the Impreza compact sedan will drive sales in the present fiscal year. We'll also have plenty of room to adjust inventory. But our product lineup is fairly thin, so profit growth is small compared to the rise in vehicle sales.

Q: Have rising discounts and sales incentives in the U.S. affected earnings?

A: We're keeping incentives fairly low for the industry. We budgeted for two additional U.S. key interest rate hikes in planning incentives for the present fiscal year. Even if such hikes drive up costs, competition makes it difficult to change the interest rates we offer customers. The company will bear that extra burden. But we're not going to offer more discounts or more favorable interest rates [just to compete]. We'll continue our policy of taking care with each and every vehicle sale.

Our market share in the Sun Belt [southern U.S. from California to Florida] is low, so that's a frontier where we'll grow sales. We're releasing [a new model of] the Crosstrek compact sport utility vehicle this year, and the new Ascent SUV with three rows of seats next year. Demand is growing especially for larger vehicles [with a healthy U.S. economy and stable crude oil market]. With a lineup that's more than 70% SUVs, we're meeting that special need.

Q: Subaru's R&D spending and capital investment are expected to reach record highs. What's your investing strategy for the future?

A: We're stepping up our investments so our capability fits our scale. In the past, we reaped strong earnings with the facilities from the era when global unit sales were around 600,000 and sales were around 1.5 trillion yen [compared with more than 1 million units and 3 trillion yen in the fiscal year just ended]. That was in part because we enjoyed sudden sales growth on top of a highly efficient production system with low fixed costs. Also, a decade ago, our R&D costs were around 50 billion yen, less than half of what they are now.

Now we've heavily reinforced our U.S. plants. Capital investment is high, but we don't intend to raise our output capacity to the extreme, partly in order to maintain our low sales incentives and inventory levels in the U.S. Our R&D is relatively limited, so it's difficult to expand in all directions. We'll focus on the environmental field, of course, plus our advanced fields and ones tied to safety and autonomous driving, including our specialty EyeSight crash prevention technology.