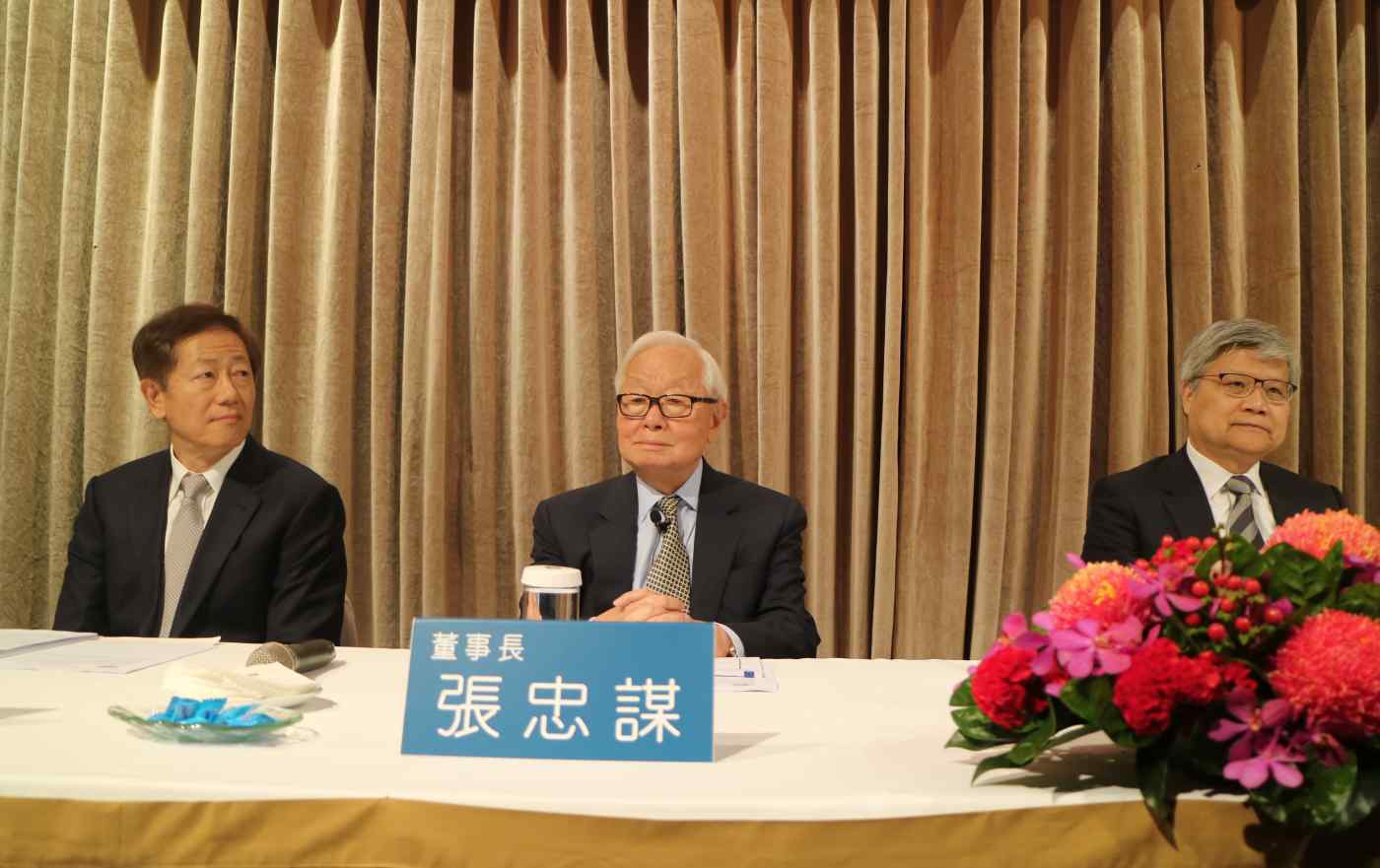 HSINCHU, Taiwan -- The two executives who will form the dual leadership team when they take the helm at Taiwan Semiconductor Manufacturing Co. next year are well-suited for the challenge, according to Morris Chang, the company's chairman who will retire in June.

Mark Liu and C.C. Wei, currently the company's co-chief executives, both began at TSMC in the 1990s and are now poised to guide one of the world's largest chip manufacturers. Liu, 63, will assume duties as chairman, and Wei, 65, will serve as the sole chief executive.