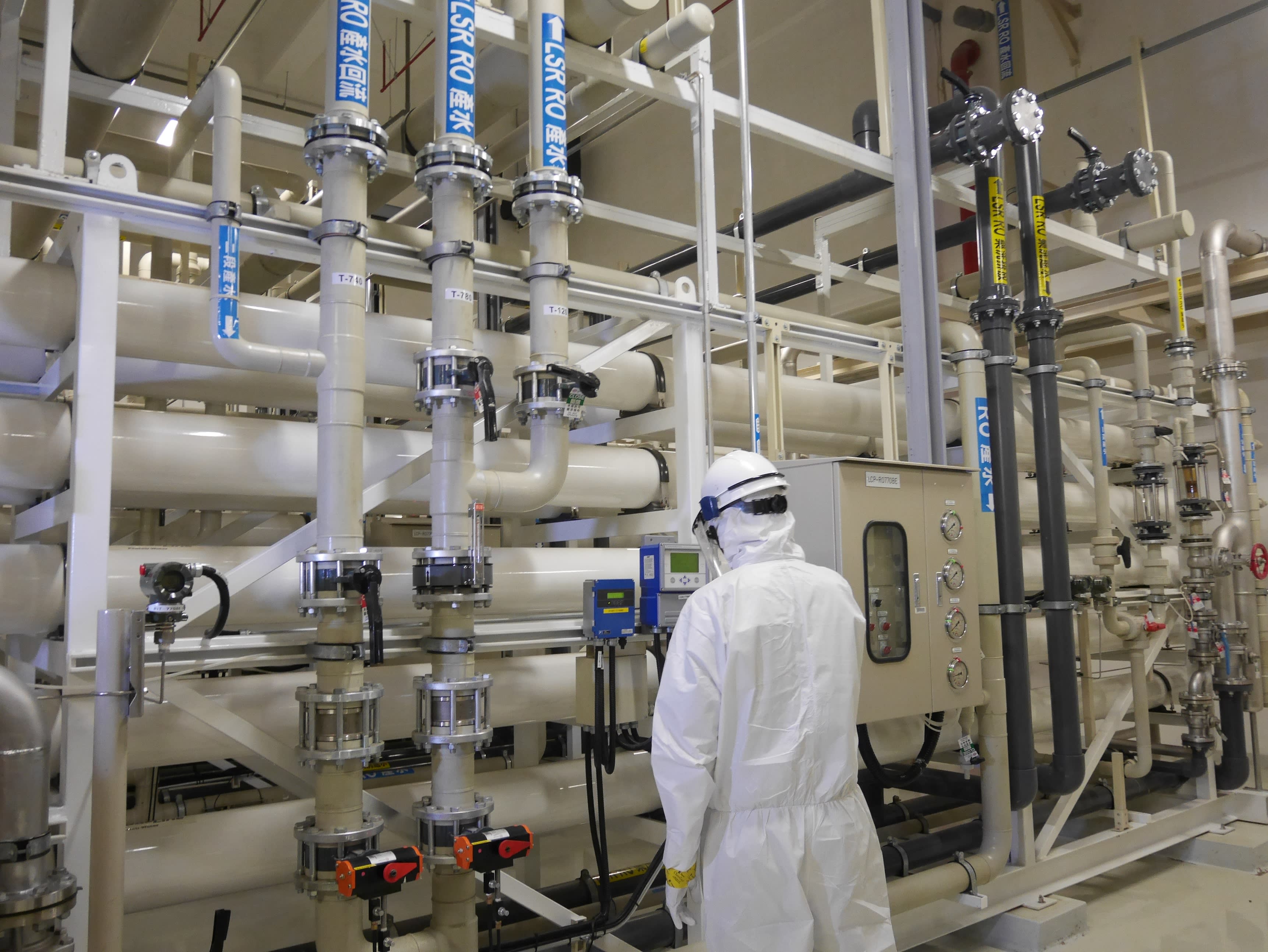 HONG KONG -- Taiwan Semiconductor Mfg. (TSMC) shares were mixed on Friday in Taipei, despite posting earnings results and announcing a sales forecast that were better than expected.

Shares in the world's largest contract chipmaker opened slightly lower on Friday, down 1 New Taiwan dollar, or 0.6%, from Thursday to NT$168. TSMC's stock price then tumbled by more than 1%, but regained ground to finish the day at NT$169.5, up 0.3%.

The company's earnings results for the April-June quarter and sales forecast for the July-September quarter, which were released after the market closed on Thursday, exceeded market projections. However, the announcement spurred selling on Friday morning as its stock price had recently risen in expectation of strong results.

A company representative said demand grew for low- to mid-priced smartphones. Shipments to Chinese smartphone-makers were seen as offsetting the decline in orders from U.S. tech giant Apple.

TSMC's sales for the July-September period are expected to increase to the range of NT$254 billion to NT$257 billion, up 15-16% from the previous quarter.