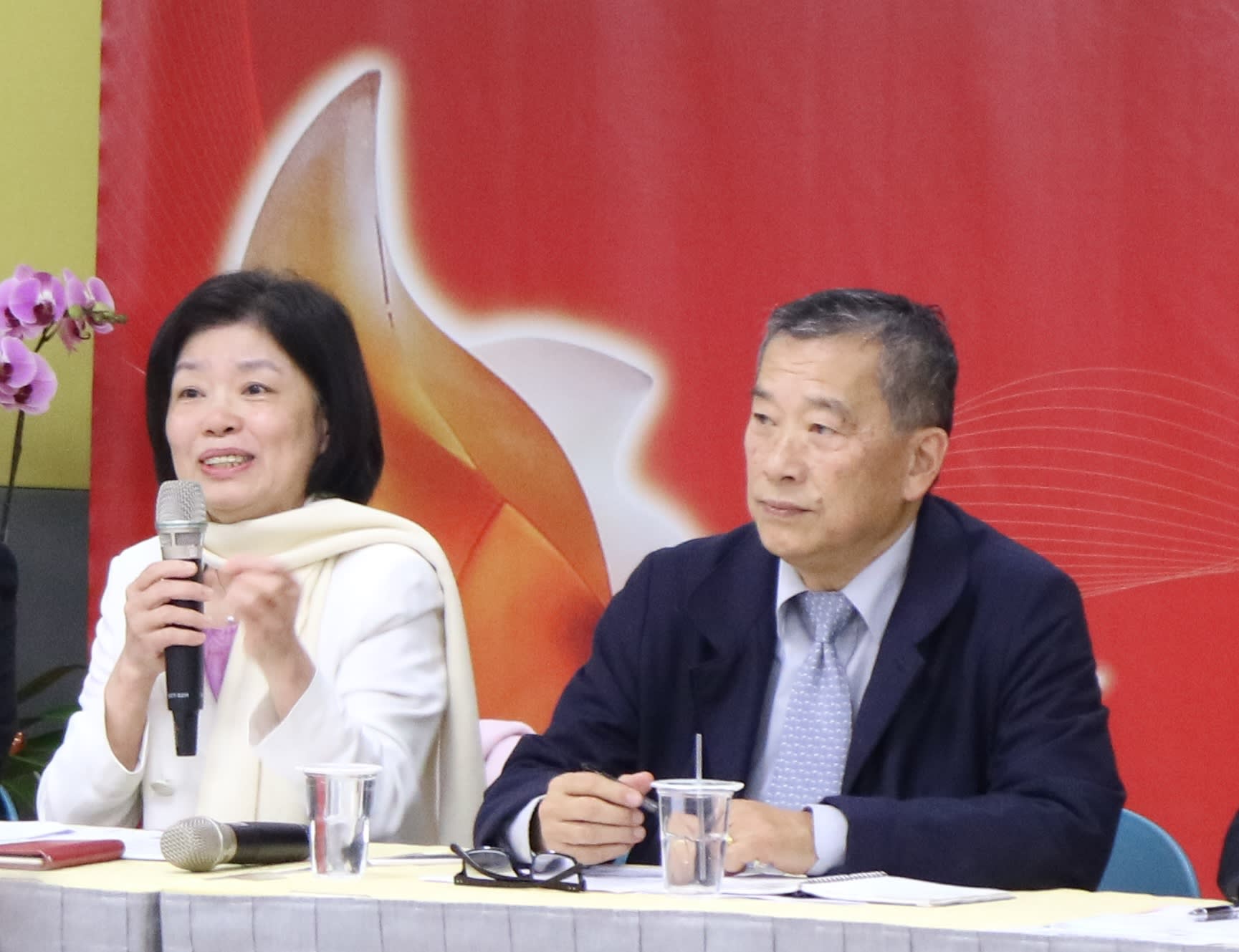 TAIPEI -- Taiwanese President-elect Tsai Ing-wen had repeatedly pledged to make biotech a key driver for the economy during her campaign, but few would have expected that just weeks after the election, the sector would become embroiled in a major insider trading investigation involving her brother and that has resulted in the resignation of a top academic.

Investigators say they are now looking into whether major shareholders of OBI Pharma violated any regulation when they sold shares in the company shortly before the Taiwanese biotech company announced on Feb. 21, five weeks after Tsai's election, that its new breast cancer drug did not outperform existing drugs in a clinical trial.

OBI's major shareholders include the daughter of Wong Chi-huey, president of Taiwan's top research institution Academia Sinica, and Fu-tai investment, headed by the president-elect's brother Tsai Ying-yang. In OBI's 2014 annual report released in April 2015, Fu-tai Investment was identified as the fifth biggest stakeholder with a near 2%, or 3.25 million shares.

Both Wong's daughter and Fu-tai had sold some of their shares in the three months before OBI disclosed the results of the clinical trial, and they still retain stakes in the company. Investigators are still combing through details of their trading and existing positions, which remain unclear.

This was clear though: Wong sold some shares on his daughter's behalf just a day before OBI received clinical trial results on February 19 "based on his broker's recommendation that he should take profits," according to OBI Chairman Michael Chang, his longtime friend. Wong, 67, is a renowned chemist and a winner of Israel's Wolf Prize in Chemistry in 2014. He has been in the U.S. for work since early March.

Wong resigned from his post on March 30 after he faced severe criticism for speaking out in support of OBI's drug after the results of the clinical trial was disclosed and news emerged that he had not revealed he had given his daughter money to buy into the company. However, outgoing President Ma Ying-jeou has yet to accept Wong's resignation and has called for the academic to return to Taiwan as soon as possible to clarify his position.

A day after OBI's announcement, Wong defended the drug, which reportedly was developed based on his research.

"If we view this drug as a vaccine but not necessarily as a drug, more than 80% of experiment subjects show immune responses," Wong said on Feb. 22. "That's very impressive."

Shares in OBI on the smaller Taipei Exchange closed down 3.8% at 681 New Taiwan dollars ($21) on Feb. 19 ahead of the trial announcement, and plunged 10% to NT$613 in the first trading session afterward. Since then, the stock has fallen by another 29% to close at NT$434 on April 1 before the extended holiday.