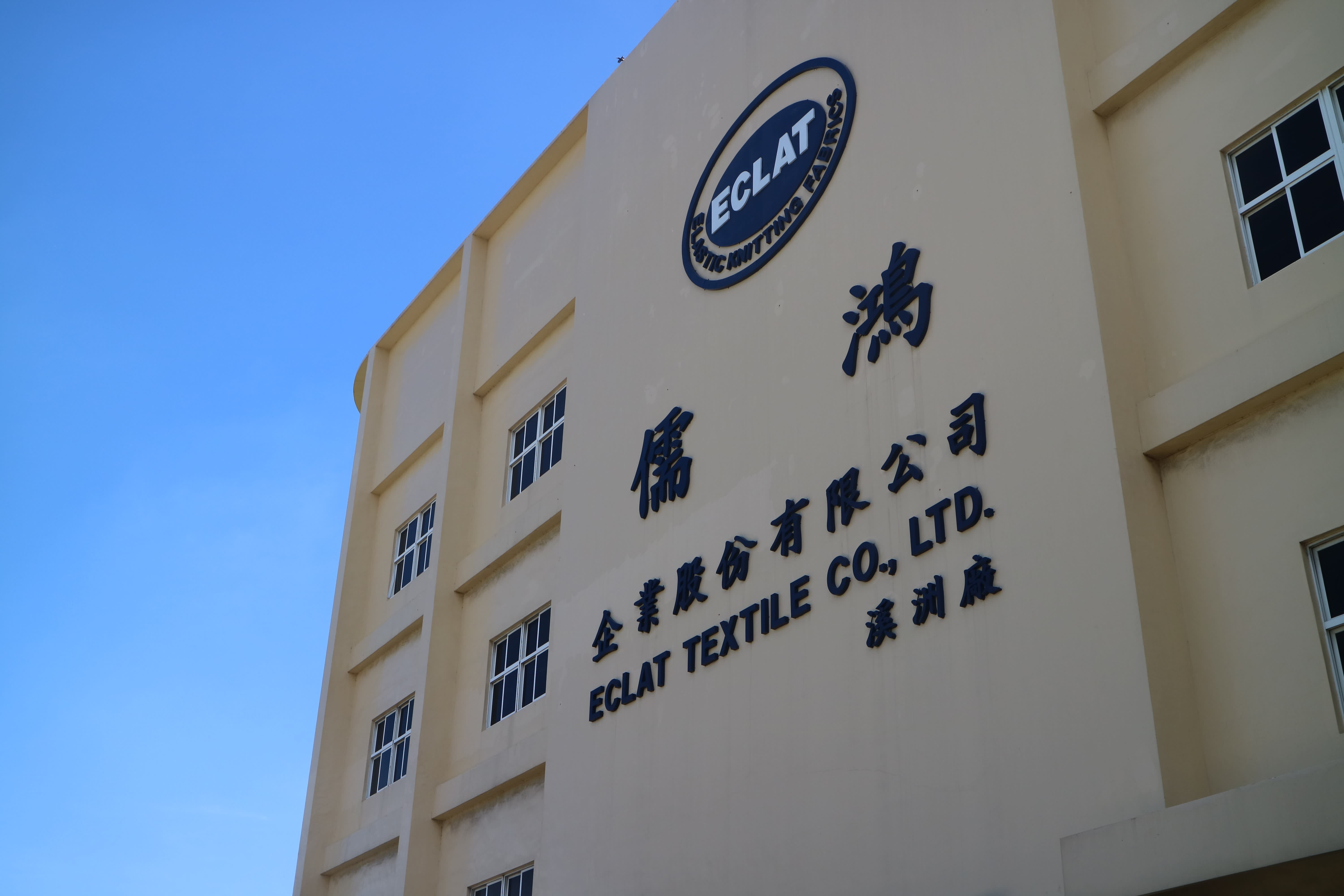 TAIPEI -- Eclat Textile, Taiwan's largest apparel company, said on Thursday that it plans to completely leave China due to deteriorating investment conditions and surging wages. At the same time, it aims to continue building up its presence in Vietnam.

"Over the past three years, our Chinese site has continued to lose money and we don't see any way to turn that situation around in the future," Roger Lo, Eclat's vice president, told the Nikkei Asian Review.

Lo said the "most challenging" aspects of doing business in China have been not only rising wages but also the difficulty of finding employees "who would want to work in a garment factory under the nation's previous one-child policy."

Following the announcement, Eclat shares advanced more than 2% to close at 342 New Taiwan dollars on Thursday.

The company's decision to close the only Chinese manufacturing base it has had since 1998, in the city of Wuxi, comes amid heightened cross-strait tension following last Friday's phone call between Taiwanese President Tsai Ing-wen and U.S. President-elect Donald Trump. Lo, however, stressed the move is based on business conditions; he declined to say whether political concerns were factored in.

The Taiwanese company has been gradually scaling down the Chinese factory's capacity this year. The Wuxi facility once accounted for about 5% of Eclat's monthly output but now produces only 1.8% of the 6.2 million clothes the company churns out.

Meanwhile, Eclat plans to add two new Vietnamese facilities in the first and third quarters of 2017, with a combined capacity for 1.3 million more garments. Nearly 70% of the company's clothes production and half of its fabrics output are coming from the Southeast Asian nation.

"We think it will cost up to 20% more to produce in China than in Vietnam," said Livia Wu, an analyst at Yuanta Investment Consulting. "The key reason for textile makers to kill operations in China is mainly due to soaring wages."

Eclat is still looking for new locations in other Southeast Asian countries. It is also eyeing the feasibility of U.S. production, especially given Trump's vow to increase stateside manufacturing.

"We will watch whether Trump offers some favorable terms to bring manufacturers there," Lo said. "In our case, the garment plants which are labor intensive are not likely to move to America, but our fabrics-weaving factories, which can be highly automated, could be an option when we are doing the evaluation."

Last year, Eclat generated 65% of its revenue of NT$25.52 billion ($806 million) by making garments for global brands and retailers such as Nike, Under Armour, JC Penny, Costco and others. Another 35% of the company's sales came from producing high-end fabrics that are used in sportswear.

Eclat is not the only Taiwanese company looking to make a southward move out of China.

Pou Chen, the world's largest shoemaker and a supplier to brands including Nike and Adidas, is also boosting its output in Southeast Asian countries to reduce its reliance on China. It faced an unprecedented struggle in China in 2014, when thousands of workers at Hong Kong-listed subsidiary Yue Yuen Industrial Holdings, based in the southern city of Dongguan, staged a protest to demand better benefits.

Yue Yuen was forced to fork out $90 million to settle the dispute. The impact was seen in the company's bottom line, which declined nearly 20% for the year.