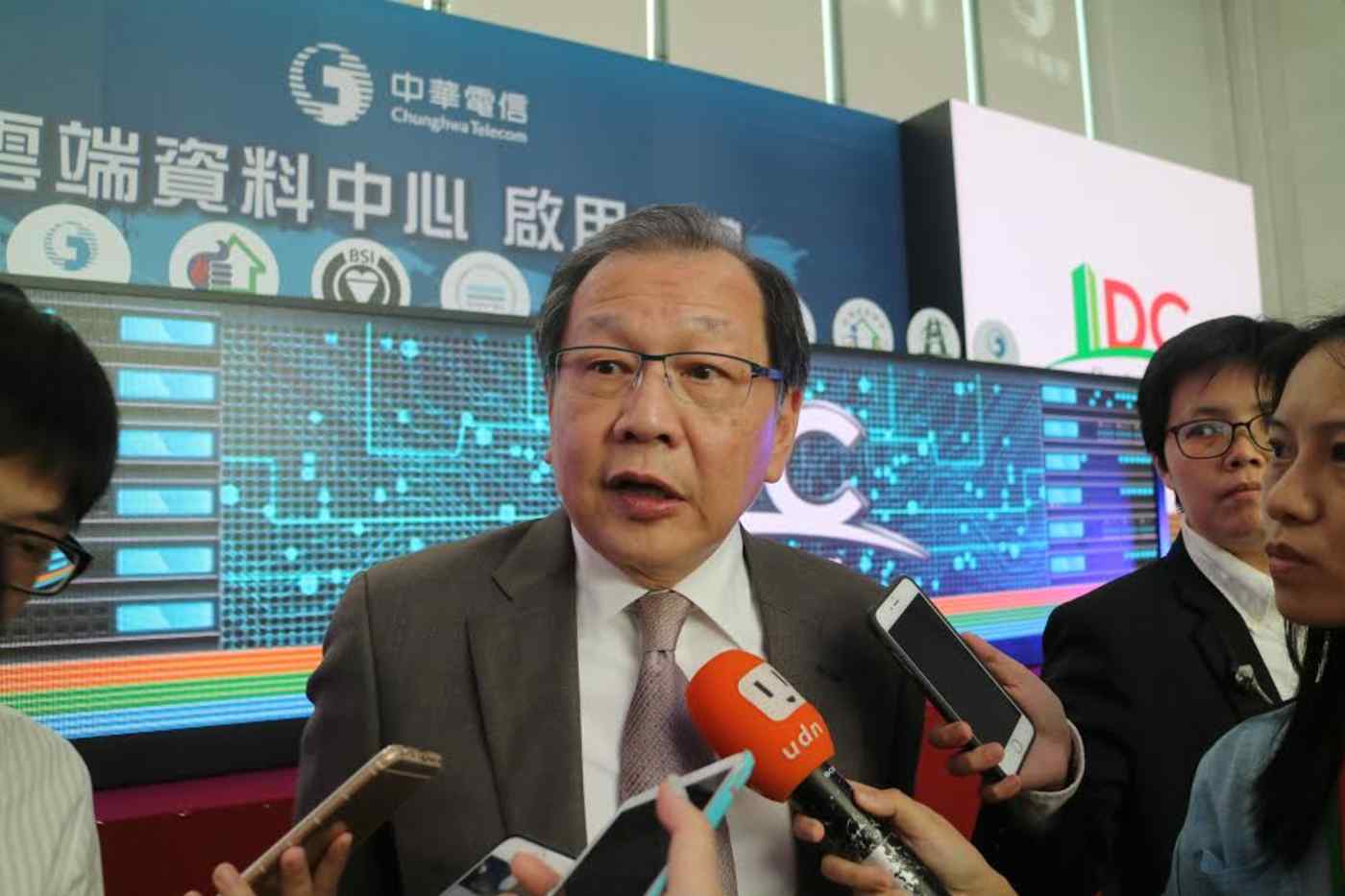 Tsai will assume his chief executive duties on July 1 and report directly to company Chairman and Chief Executive Tsai Ming-Kai.

Tsai Ming-kai said in a statement that the company hopes the former chief executive of TSMC between 2005 to 2009 will help to reshape MediaTek into "an excellent global company."

MediaTek said in the same statement that it hopes to become a leader in smart devices. It has been working aggressively to develop next-generation technologies including in the automotive and internet of things sectors.

TSMC is the world's largest contract chip maker that dominates iPhone core processor orders and MediaTek's major production partner. MediaTek is a fabless chip company and does not have its own production facility.

At the beginning of this decade, MediaTek was hailed as the company that helped facilitate the meteoric rise of China's mobile phone industry by providing integrated chip solutions that made it easy for Chinese tech companies to make their own handsets.

However, its profit margins are being eroded significantly in recent quarters due to rising competition in the Chinese market with U.S. rival Qualcomm and China's Spreadtrum Communications, controlled by state-backed Tsinghua Unigroup.

MediaTek generated record revenue of 275.51 billion New Taiwan dollars ($8.98 billion) last year, but the company's net profit dropped 8.7% to NT$23.7 billion. Its gross margin for the October-December period dropped to a record low of 34.5%, from 38.5% a year earlier.

Co-Chief Operating Officer Jeffrey Ju told reporters at the Mobile World Congress in Barcelona in early March that only fewer than 10 smartphone models were adopting the company's latest advanced X30 chip so far this year.

To compensate for its struggle in China, MediaTek has been trying to win businesses from elsewhere. It recently secured orders for Samsung's entry-level handsets, and it has been working with Indian smartphone brands including Micromax. It has also been bolstering relations with telecom operators in both the U.S. and Europe.

"Rick Tsai's appointment appears to mark MediaTek's determination to overhaul its operations when it faces challenges on multiple fronts including a sliding gross margin," said Mark Li, an analyst at Sanford C. Bernstein. "With him MediaTek may be able to expand its global presence."

Tsai has a doctorate degree in materials science and engineering from Cornell University in the U.S. He began his career at Hewlett-Packard and joined TSMC in 1989, moving through the ranks at the Taiwanese chip company.

He is now a board member for both NXP Semiconductors, a Dutch automative chip company about to be acquired by Qualcomm pending regulatory approval, and Lam Research, an American semiconductor equipment supplier.