Taiwan's SPIL gains on news of deal with larger rival 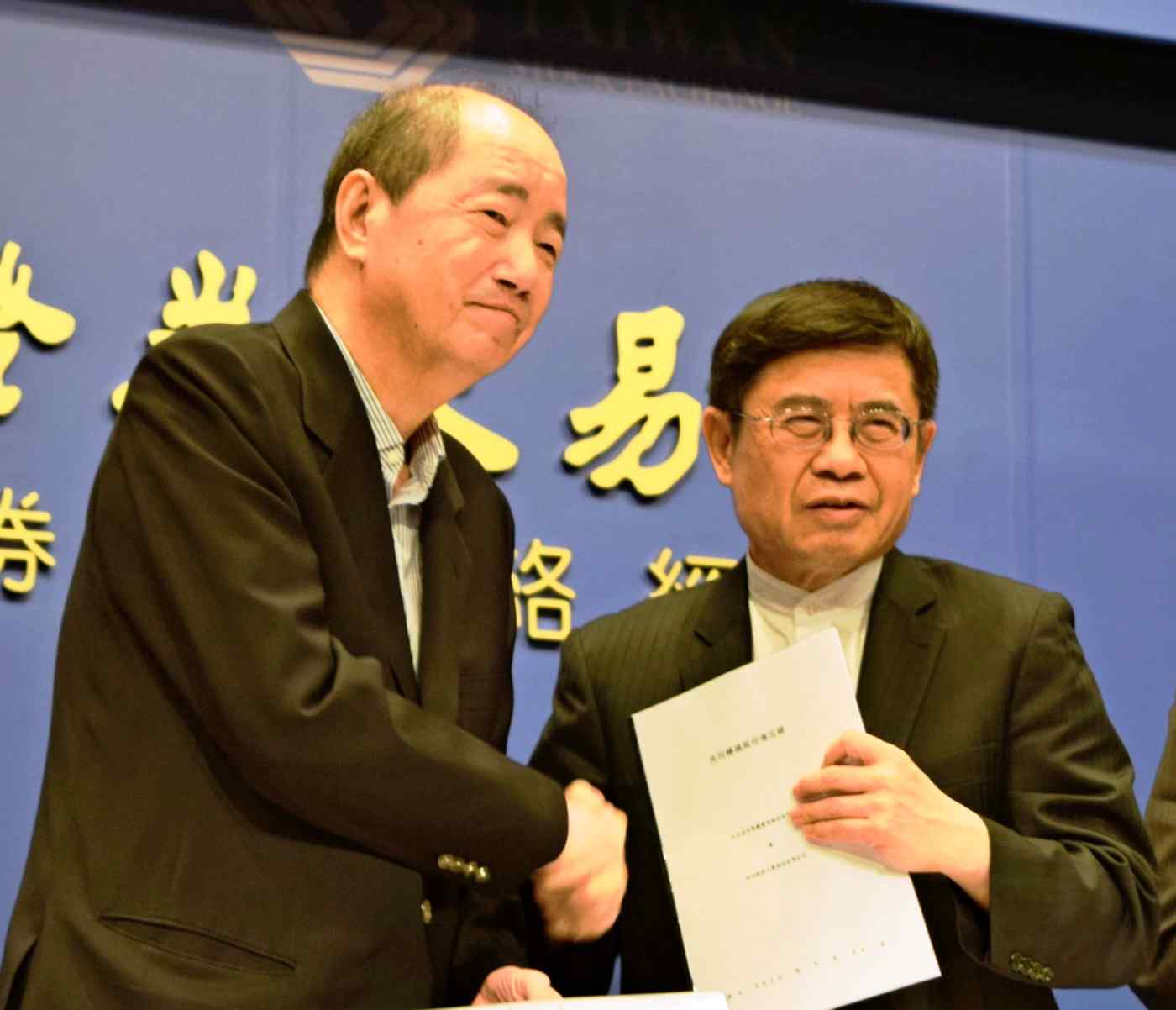 SPIL is the world's third-largest provider of chip-packaging and -testing services. ASE is No. 1 in both fields. They have agreed to go under a holding company to be listed in not only Taiwan, but also in the U.S. via an American depositary receipt.

Taiwanese news media reported favorably on the plans, likening them to the consummation of love. SPIL marked a year-to-date high of 54.50 New Taiwan dollars ($1.67) on Friday. It succumbed to profit-taking Tuesday but still closed at a high NT$53.

The road to the agreement had some twists and turns. ASE announced last summer an unsolicited tender offer for SPIL, which considered a white-knight offer from China's Tsinghua Unigroup. Only this April did SPIL announce that it had decided not to pursue a deal with the major Chinese state-affiliated semiconductor company.

April's announcement came shortly before the new Taiwanese government took power. It was unclear whether the new government would approve the deal, SPIL said.

Taipei restricts investments by Chinese businesses in Taiwanese semiconductor companies, aiming to prevent outflows of technology. A Tsinghua investment in SPIL would have required government approval.

Liu Kun-hsi, president of Masterlink Securities Investment Advisory, argues that Taipei would not have had a problem with Tsinghua taking a stake in SPIL.

Local rival ChipMOS Technologies, in which Tsinghua has also proposed to invest, is still working toward a deal with the Chinese company. Both Taiwan and China would benefit, a company official said, expressing optimism about obtaining government approval.