Taiwanese companies mull production in US after Trump win 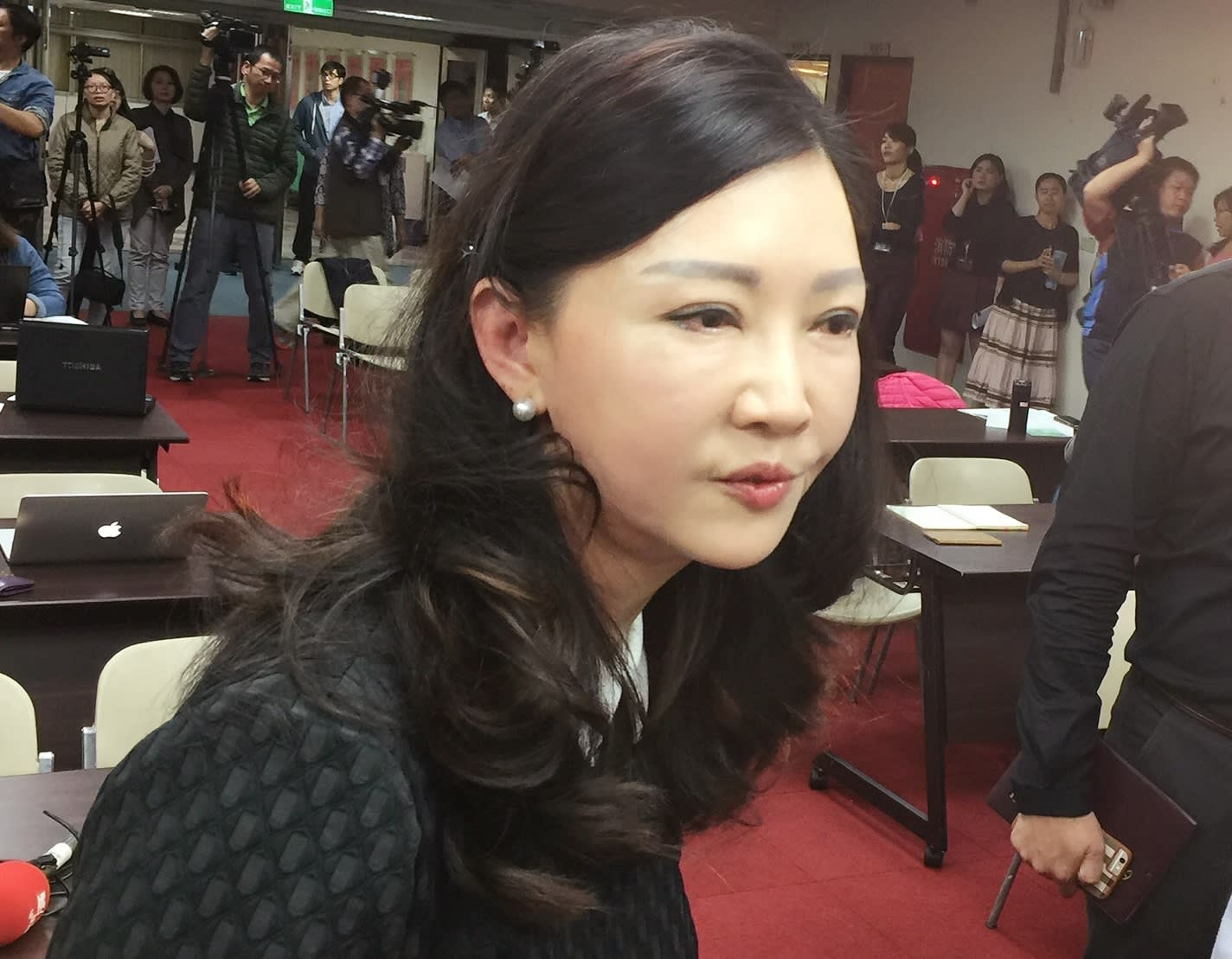 Sandy Wang, a senior executive at Formosa Plastics Group, said the group is considering whether to invest more in the U.S. under the coming Trump presidency. (Photo by Cheng Ting-Fang)

TAIPEI -- Taiwanese companies across the petrochemical, textile and footwear industries are assessing whether they need to move some production to the U.S., as President-elect Donald Trump has vowed to impose a stiff tariff on imports.

Sandy Wang, a senior executive at Formosa Plastics Group, said Taiwan's largest industrial company is evaluating whether it would be worthwhile to invest more in the world's biggest economy.

"We have already created 6,000 job opportunities in the U.S., and we would consider investing more in the U.S. if the environment for investment is welcoming," Wang said in response to a question from the Nikkei Asian Review at a press event Tuesday.

Wang's words came after her group said earlier this year that it would spend as much as $9.4 billion to build a new ethane cracker in the U.S. state of Louisiana, looking to maximizing the benefits of cheap shale gas. The project is pending approval by local environmental regulators. The plant will process ethane, a component of natural gas found in shale, and extract ethylene, used in the production of plastics.

However, the U.S. president-elect's protectionist views and pledge to slap a 45% import duty on goods from China have some Taiwanese textile and footwear manufacturers worried, as their production costs could rise dramatically if Trump fulfills his campaign promise.

Eclat, Pou Chen and Feng Tay all have big manufacturing bases in Vietnam and are expanding operations in the Southeast Asian nation, possibly hoping to benefit from Vietnam's status as a member of the Trans-Pacific Partnership, an agreement that aims to create the world's largest free trade bloc.

However, under a Trump presidency the U.S. is unlikely to ratify the TPP, which was championed by President Barack Obama.

Roger Lo, vice president and spokesperson for Eclat, told the Nikkei Asian Review that his company is watching whether Trump follows through on campaign pledges and forces more goods to be made at home, carrying the "Made in America" label.

Eclat is a supplier to Nike, Under Armour, Costco, JCPenney and other global retailing brands.

"If the Trump administration does raise tariffs, it's inevitable for almost every textile maker including us to think about it and to conduct a thorough evaluation whether the company should move some plants to the U.S.," Lo said.

Lo said he would not exclude any possibilities as long as business opportunities exist. But he added that the ongoing projects in Vietnam that are expected to finish in mid-2017 would be unaffected by the U.S. administration change.

"Nothing is impossible," said an executive with a contract footwear maker. "If it's a trend and if some major clients want us to make more products in the U.S., we would have to move there. However, the retail price would definitely go up substantially, as contract manufacturers still need to secure a reasonable profit margin."

Joe Lin, Feng Tay's director of investor relations, said he did not expect any drastic change during Trump's four-year term.

"We do not think it's easy for the U.S. to pull back all the shoemaking supply chain," Lin said.