As charismatic leaders age, TSMC and others put potential successors to test 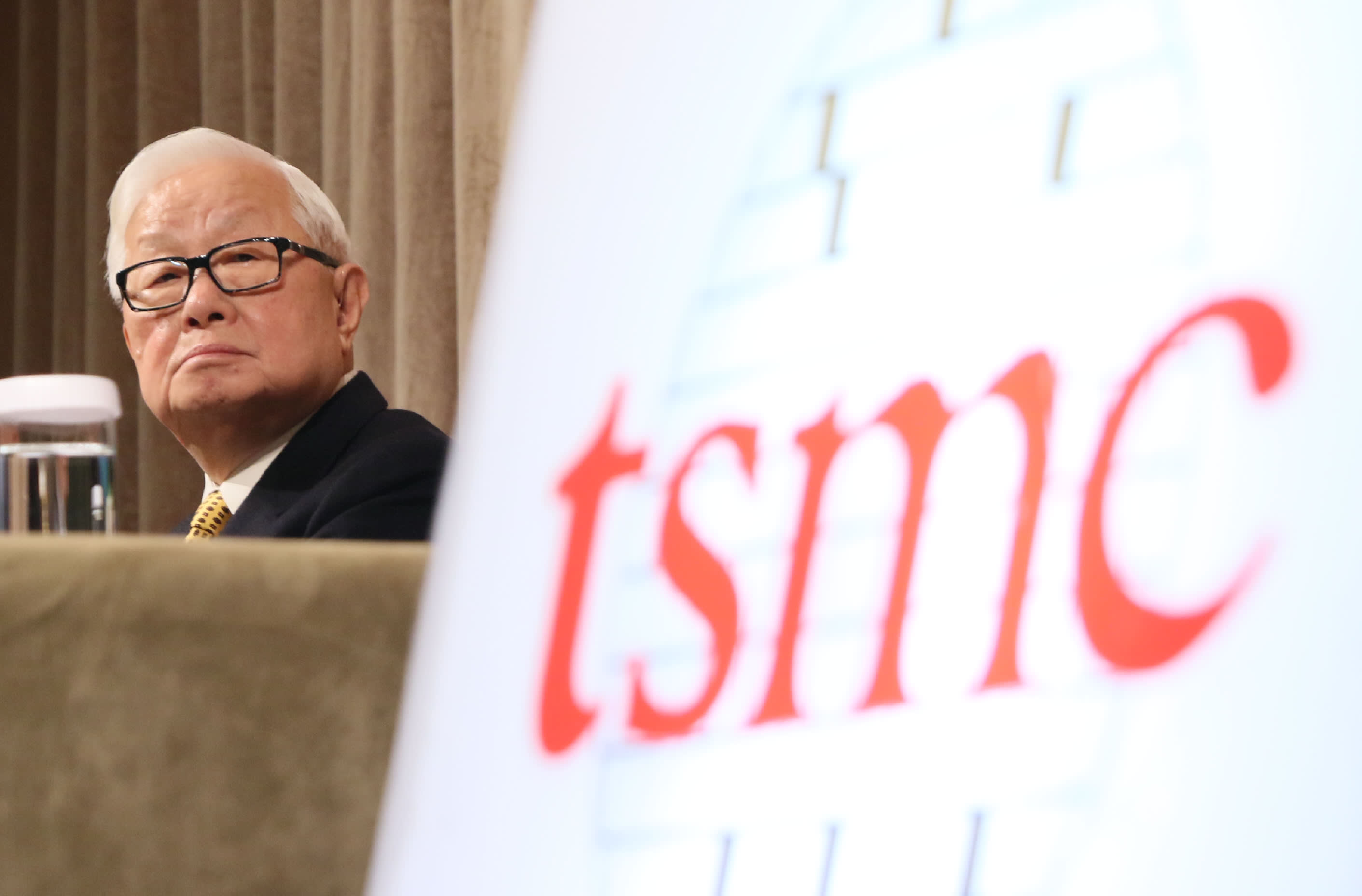 TAIPEI/GUANGZHOU -- Amid a lack of standout candidates to fill the shoes of charismatic but aging founders, Taiwan's biggest corporations are using co-presidencies and other unique systems to determine who is worthy of becoming their next leaders.

While releasing Advantech's first-half results in mid-August, Chairman K.C. Liu announced his appointment of three co-presidents in an effort to put the younger generation in charge and ensure continued growth. 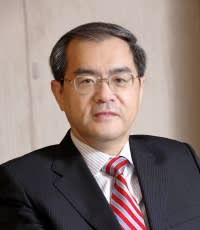 Liu, a former engineer at HP Taiwan, founded Advantech in 1983 as a testing company for products related to information technology. As Taiwan's tech industry advanced, the company expanded into other fields such as industrial computers. Founding member and former President Chaney Ho has taken a step back to put fresh faces on the company's management.

The trend began with Taiwan Semiconductor Manufacturing Co. Founded in 1987 by Chairman Morris Chang, TSMC made its name as a contract chip manufacturer and even overtook Intel's market capitalization in March. Chang stepped down as chief executive in 2013, appointing two potential heirs as co-CEOs. But the 86-year-old founder remains influential in the company four years later, and it is unclear when he actually will hand over the reins.

The vast power wielded by these founders has resulted in a dearth of obvious successors, prompting the various co-appointments, said Howard Kuo, a PricewaterhouseCoopers Taiwan partner. This tactic lets companies take the time to select the right candidate, but they risk losing the individuals not chosen, he said.

Many Taiwanese companies are owned by families, who often try to pick one of their own as the next leader. Tsai Chi-jui, founder of contract shoemaker Pou Chen group, chose his daughter Tsai Pei-chun as group CEO in 2012 when she was 32. The younger Tsai is known as a competent manager in her own right. 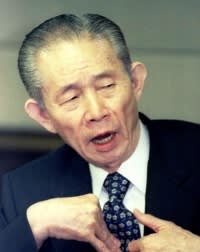 Other transitions have not gone as smoothly. Logistics giant Evergreen Group, the parent of Evergreen Marine Corp. (Taiwan), endured a bitter succession battle after the death of founder Chang Yung-fa last year, resulting in his youngest son, Chang Kuo-wei, being exiled from the group.

The Formosa Plastics group's late founder, Wang Yung-ching, was hailed as the "God of Management." His family continues to exert influence over the company, despite the creation of a "management center" in June designed to shift more decision-making power to the executives. But IT-related companies focus less on family ties and more on ability, given the rapid changes and tough competition that shape the industry. When Gou Shou-cheng, son of Hon Hai Precision Industry Chairman Terry Gou, became the head of a group unit in 2013, many expected he was being groomed to become the group's next leader. But the elder Gou has stressed that his successor will be picked on merit. The chairman maintains a strong grip over the business, and there is little talk of a replacement, his son or otherwise.

Meanwhile, Huawei Technologies adopted a unique system in 2013, as three directors take turns serving as CEO for six months at a time. All three are around 50 years old, two decades younger than founder and permanent CEO Ren Zhengfei, and they still have plenty of time to prepare for the top job.

Other Asian conglomerates are making similar shifts. SM Investments, the largest Philippine conglomerate, underwent a major leadership change in May when 92-year-old founder Henry Sy became chairman emeritus. That move made way for Jose Sio, then the chief financial officer, to become chairman and Frederic DyBuncio to become president. The founding family now will focus on the group's long-term strategy, entrusting business decisions to the new leadership.

Looking beyond family is an important step in finding the right person for the job. But while outside appointments can boost transparency, such individuals tend to have less of a footing inside the company and focus on short-term gains. Companies need to establish a happy medium that works for their unique situation in order to remain competitive.