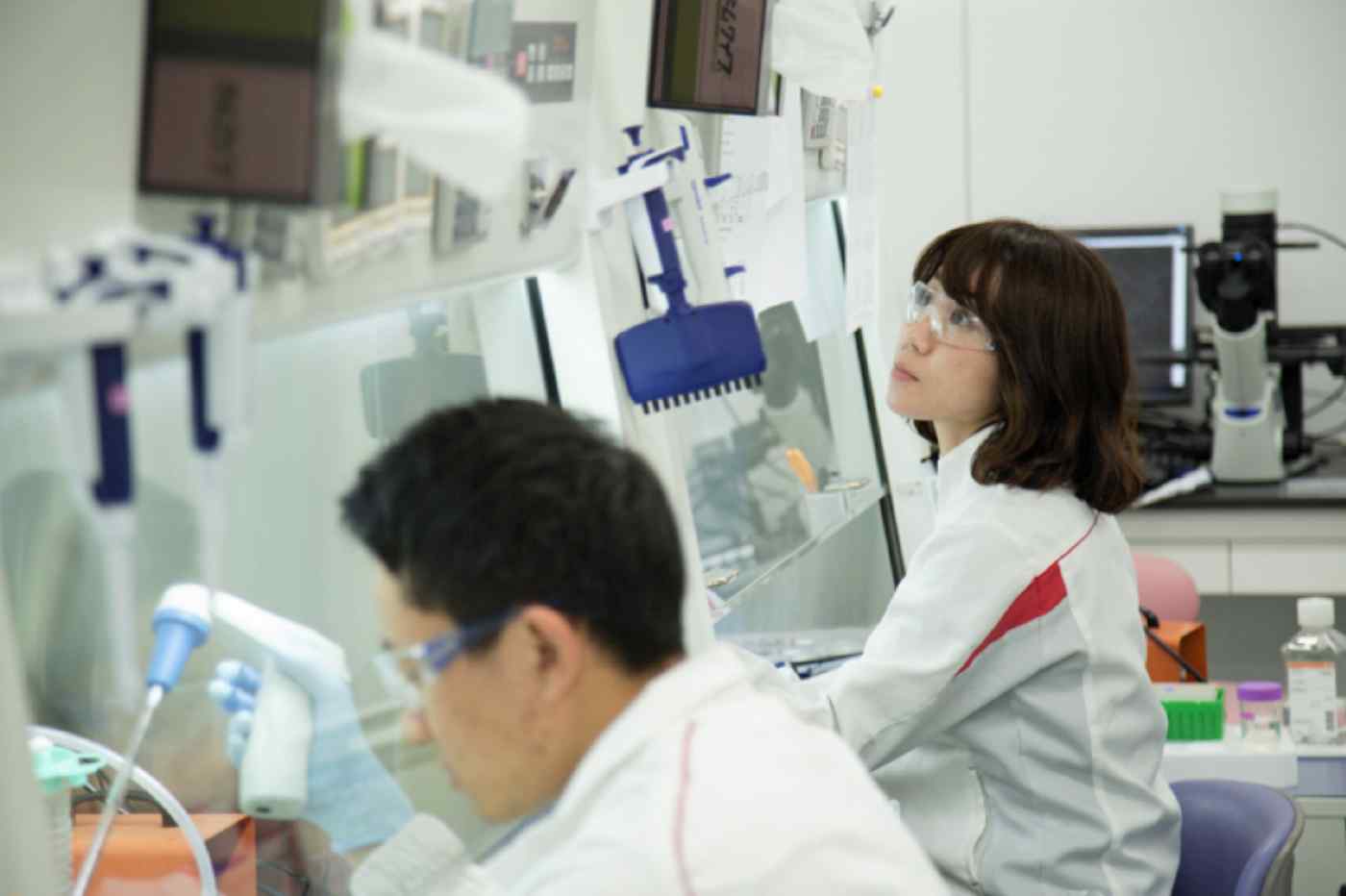 The public-private Innovation Network Corp. of Japan holds the largest share of the new company, called Scohia Pharma, at 70.5%. Takeda owns a 19.5% stake, while Medipal Holdings has the remaining 10%, according to Tuesday's announcement.