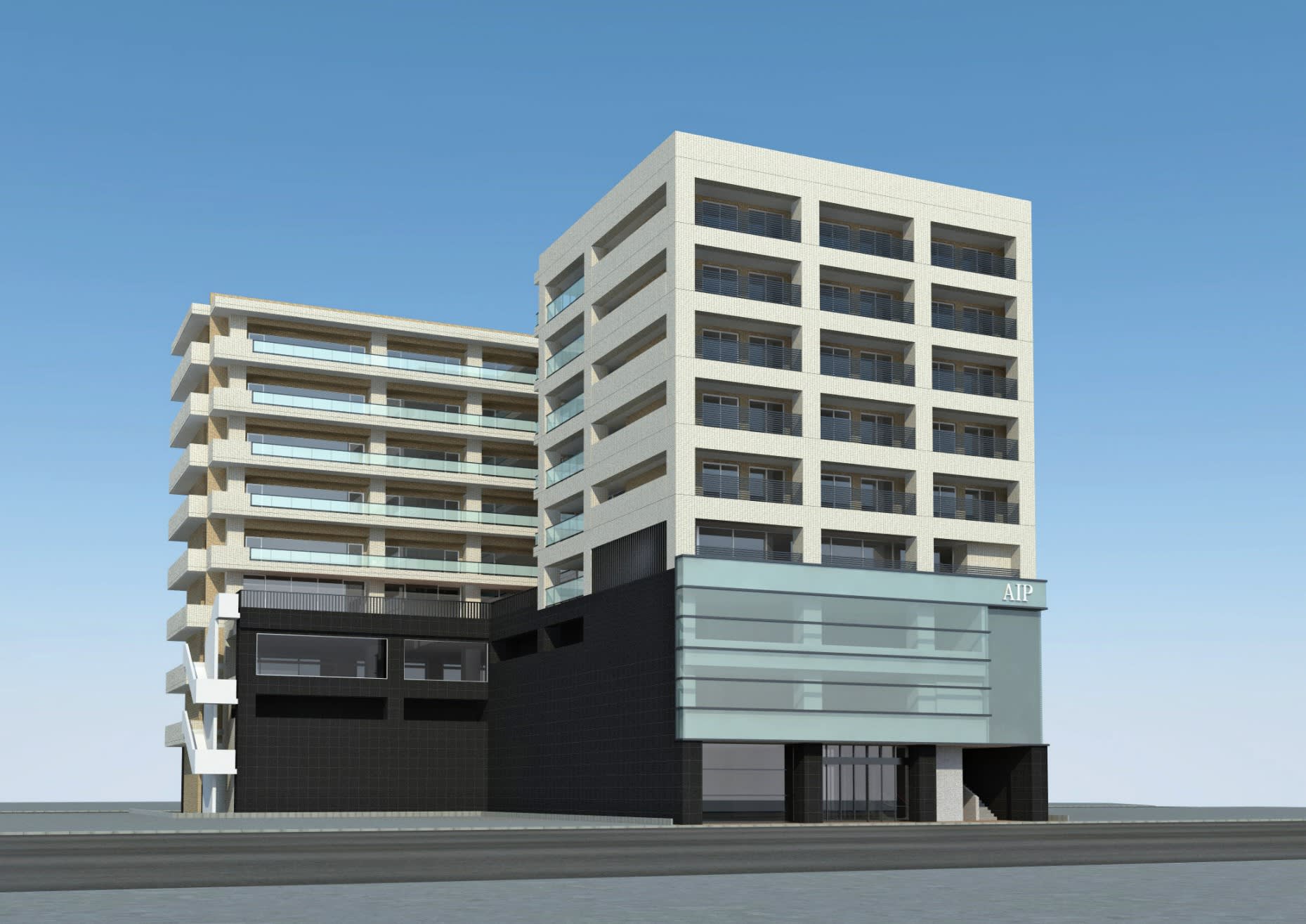 Located around the Kachidoki train station in Chuo Ward, the facility will be close to the upmarket Ginza shopping district and house 100 seniors. It will also have medical clinics and supermarkets as tenants. Construction is slated to start in October and complete in the spring of 2017. At about 7 billion yen ($57.3 million), the construction cost will be 10 times more than that of a typical elder care facility.

Residents will pay a one-time move-in fee of about 15 million yen and monthly fees of 200,000 yen or so.

Demand is high for this type of multi-function facility but they are rare in urban areas due to difficulty raising the required funds. The new facility will target those who seek the convenience of being in an urban center.

Investment company AIP Healthcare Japan will set up a fund tapping bank loans and other funds to build the facility. A Nichii Gakkan subsidiary will rent the facility as its operator. Nippon Healthcare Investment -- a Daiwa Securities group unit and Japan's first REIT specializing in the health care field -- will purchase the property about two to three years later, once the business stabilizes.

The REIT will receive rental payments from the Nichii Gakkan unit, as well as the clinics and supermarkets, which will be distributed to investors as dividends.

In fiscal 2014, an estimated 200,000 seniors in Japan lived in care facilities run by private companies, according to the Ministry of Health, Labor and Welfare. As the population grays, the figure is expected to increase 70% to 330,000 in fiscal 2025.

The REIT-funding model may spur others to build similar care facilities in urban centers.