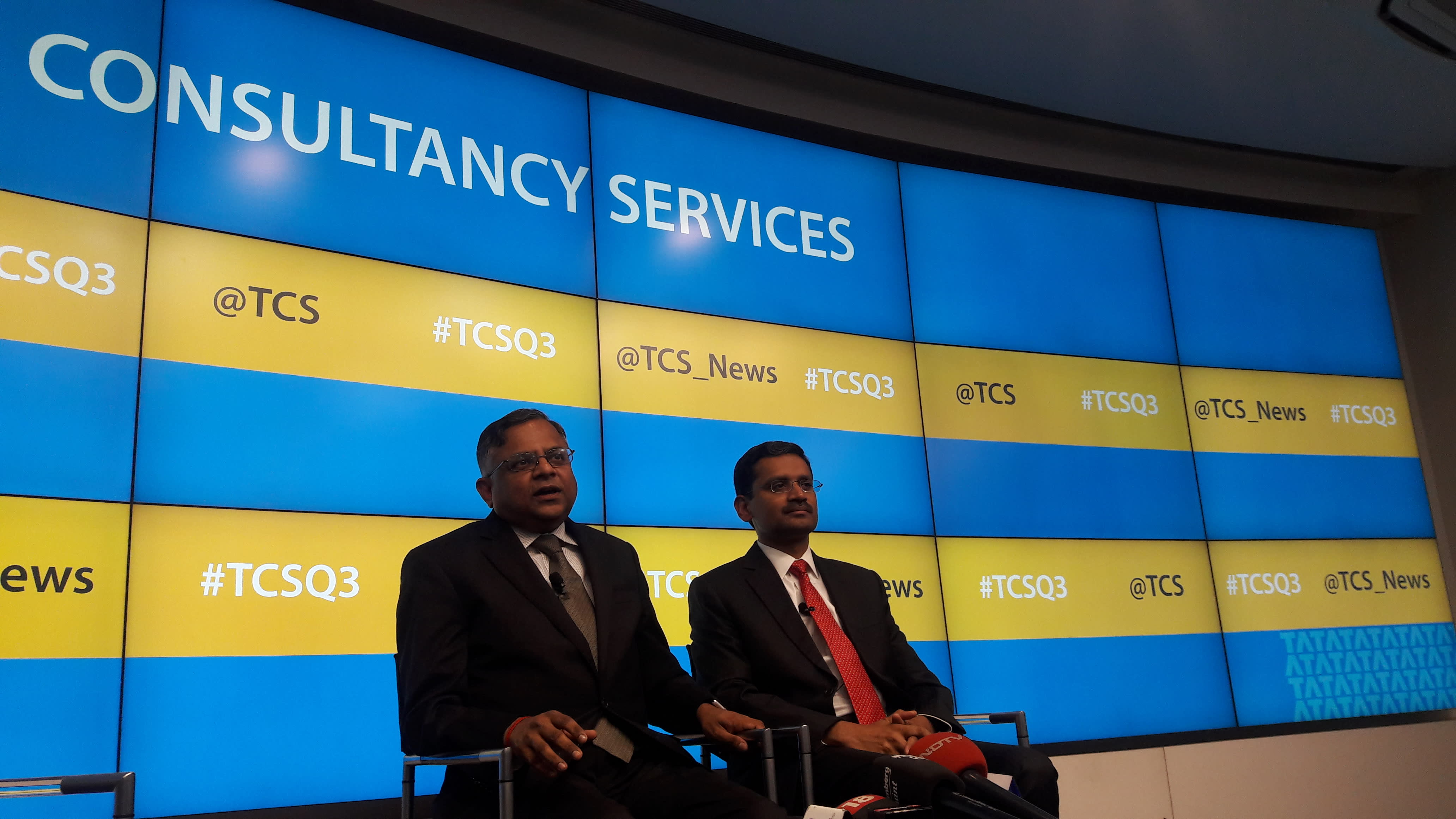 MUMBAI -- Tata Consultancy Services, India's largest software services exporter, said Thursday that it is ready to deal with any changes in U.S. visa rules made by the administration of President-elect Donald Trump. The company sought to allay fears that its margins will be hurt by higher visa costs and changes in salary thresholds.

The company, like its peers Infosys, HCL Technologies and Wipro, has had relatively modest growth this year so far, owing to volatile currency movements, reduced technology spending by clients and uncertainty surrounding the elections in the U.S.

For the December quarter, Tata Consultancy Services beat market forecasts, posting a 10.9% rise in net profit to 67.78 billion rupees ($995 million), helped by its digital business, which is said to be growing at a 30% annual pace. The company's revenue rose 8.7% on year to 297.35 billion rupees.

By region, emerging markets such as Latin America and India clocked double digit revenue growth of 12.5% and 10.3%, respectively, while its main market in the North America grew 2.2%. U.K. growth came in at 1.7% on the quarter.

The company said it is confident that it can maintain a 26-28% profit margin despite protectionist noises coming from Trump.

"We have been able to successfully execute ... by making changes to our business model. So we believe that we are preparing ourselves better to handle the [visa] headwind when it arrives," said CEO N. Chandrasekaran. He said the company was also realigning cost structures to handle such difficulties.

A bill called the Protect and Grow American Jobs Act was reintroduced in the U.S. Congress earlier this month. The bill seeks to raise the salary benchmark for H1B visa holders to $100,000 a year from $60,000 at present. The bill also scraps an exemption for anyone holding a master's degree.

Analysts say if the bills passes in its current form it will significantly impact the operating margins of Indian IT companies.

India Ratings and Research says the salary level proposed in the legislation is significantly higher than the average annual cost per employee at Indian IT companies, which is less than 1 million rupees. It noted that labor costs for IT companies have risen over the past eight quarters, squeezing margins.

"Passage of the bill would impact IT companies operations, and might lead to a further increase in the onshore efforts and subcontracting expenses," India Ratings said. "The on-site proportion of revenue exceeds the offshore portion, and the subcontracting expenses as a percentage of revenue have increased by around 50-100 basis points (0.5-1%) over the last eight quarters for the top IT companies."

However, it said, the cash cushion and low debt levels IT companies enjoy mean the squeeze on margins will be credit-neutral.

It also noted the removal of the exemption for master's degree holders to qualify for a H1B visa, if implemented, will reduce the talent pool eligible for such visas, and in turn result in either higher costs associated with hiring workers with more advanced qualifications or for subcontracting work, both of which would increase the cost of operations and put margins under pressure.

The U.S. accepts visa applications under the H1B program, typically from April 1 each year, issuing around 65,000 visas to highly skilled professionals. Most are issued to technology companies from various countries. Indian IT companies incur visa-related costs in the first quarter of the financial year.