Tata, Japanese partners to use AI at coal-fired power plants 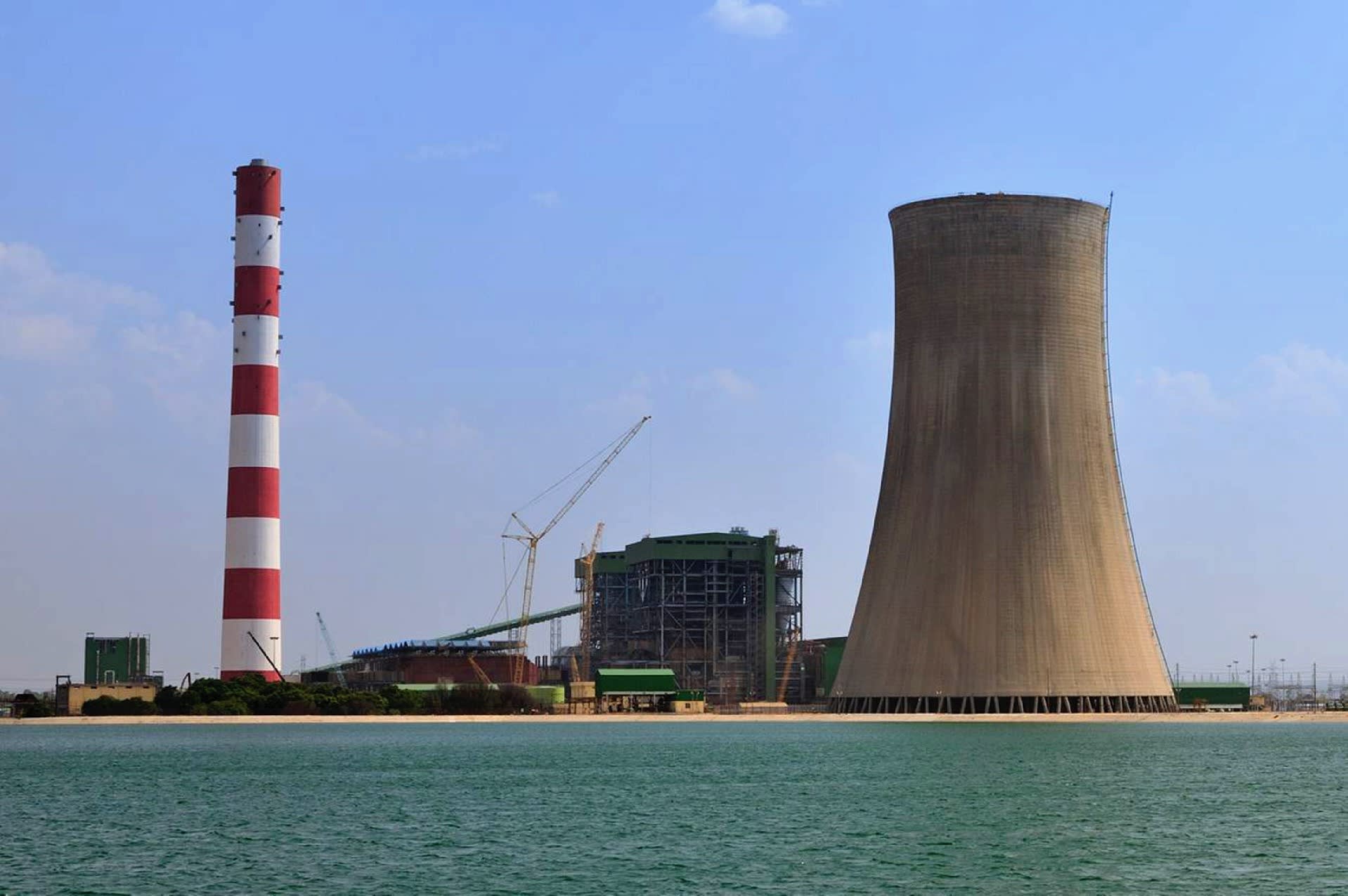 The system will allow for the most efficient use of coal, regardless of the kind or quality. The companies hope to sell the system, along with a database, primarily in Southeast Asia.

Feasibility studies are already underway at a coal-fired thermal power plant owned by a utility in Southeast Asia.

Coal has varieties, such as lignite, which is relatively hard to burn due to its moistness, and bituminous, which burns more easily. Coal-fired thermal power plants also have various pieces -- steam turbines, generators and boilers.

The new system will use AI to adjust how these various parts cooperate, helping them create the optimal temperatures for different kinds of coal to burn. It will be compatible with control systems not made by Mitsubishi Hitachi Power Systems.

The International Energy Agency expects global electricity output from coal-fired thermal power plants to rise over 10% between 2013 and 2030.

Demand for coal as a cheap energy source has been strong in emerging countries. Making the coal-burning process more efficient would not only reduce costs but help reduce carbon-dioxide emissions, which is expected to push up demand for the new system.