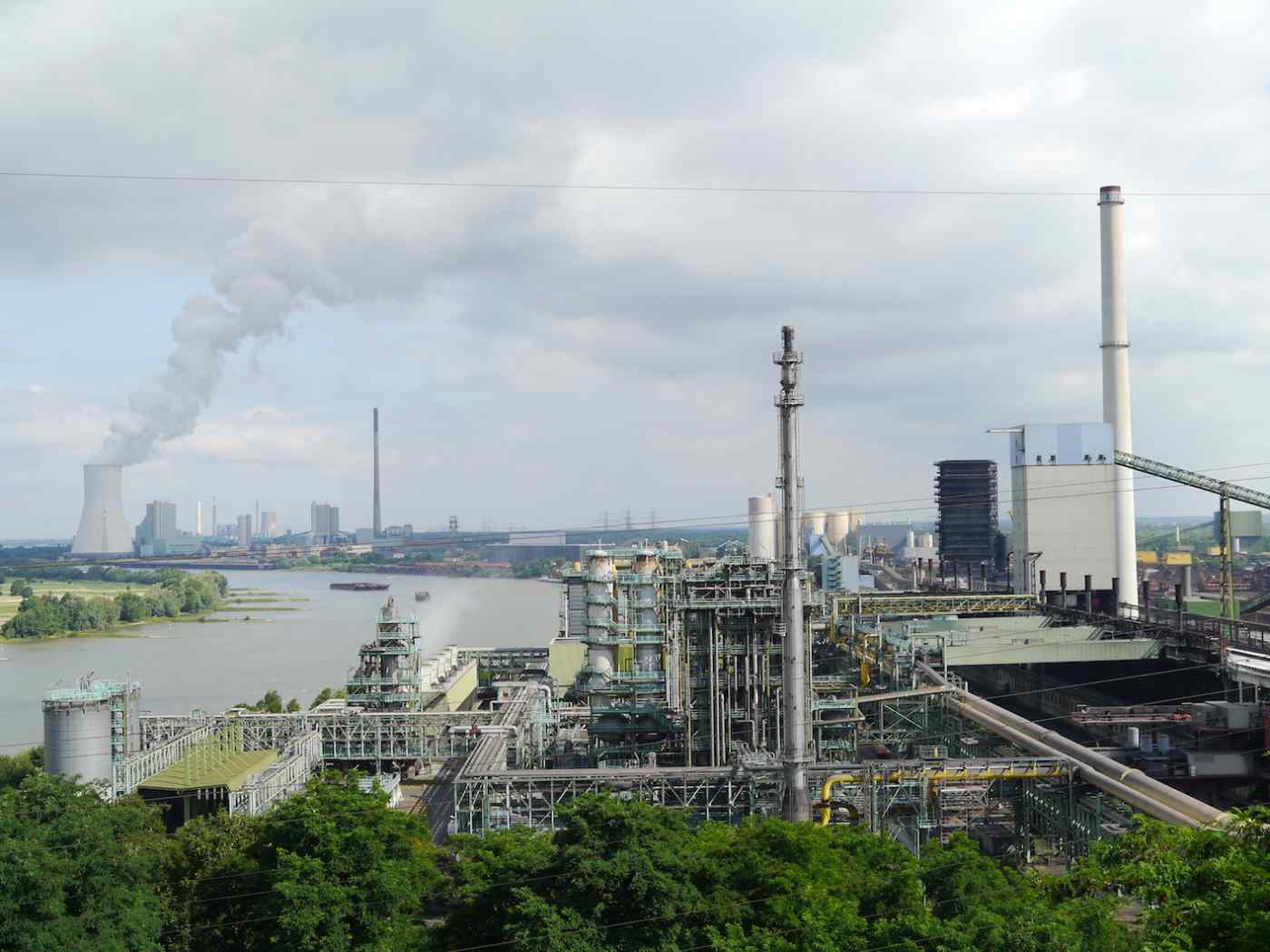 The two companies have yet to resolve fundamental differences on how to implement the preliminary deal reached last September. Thyssenkrupp shareholders and unions are questioning whether the two businesses should be valued as equals in a 50/50 joint venture, given that Thyssenkrupp's operation has been performing much better than Tata's of late.

Thyssenkrupp's trade unions and activist shareholders, which include Elliott Management of the U.S. and Sweden's Cevian Capital, are heaping pressure on Chief Executive Heinrich Hiesinger to negotiate a better deal. Opponents are also likely to urge European regulators to block it.

The merger would create Europe's second-biggest steelmaker behind ArcelorMittal, formed in 2006 following a takeover of Luxembourg-headquartered Arcelor by Indian-owned Mittal Steel. It could tighten the supply of some niche steel products, affecting manufacturers such as automakers.

Profits at the two businesses are moving in opposite directions amid the steel industry's tentative recovery from years of slumping prices. Thyssenkrupp's European steel business generated 198 million euros ($230.9 million) in profit before interest and tax in the January-March quarter, up from 91 million euros a year earlier. By contrast, earnings before interest, tax, depreciation and amortization from Tata's European operations fell 41.5% over the same period to 11.54 billion rupees ($170.5 million). It had been expected that the diverging profitability might be addressed by adjusting the value of debt and pension obligations to be transferred to the new company. But Germany's Manager Magazin reported on June 21 that Thyssenkrupp would have its stake in the venture increased to 55%.

"The process is taking significantly longer than anticipated by us in the beginning," Hiesinger said in a note to staff dated June 14, which was obtained by Reuters. He added that he was aiming for a "constructive dialogue with all investors."

For Thyssenkrupp, the merger may mark the end of a prolonged period of restructuring. It has been diversifying away from steel, spinning off its stainless-steel business in 2011, for example. The merger with Tata will help it to focus on products such as elevators, but Tata Steel also has expertise in automotive steels, suggesting that the larger group could consolidate research and production in that area.

The two sides have projected about 400 million euros of synergy gains from the merger.

While union agreement is not essential to complete the deal Thyssenkrupp needs the support of the 27,000 workers in its German steel plants to ensure a smooth transition. 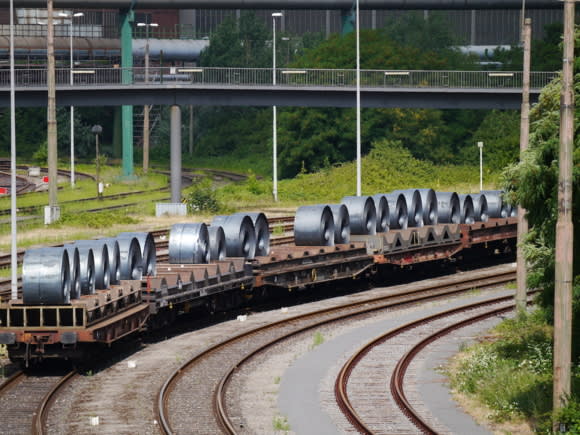 The combined output from Thyssenkrupp’s European steel plants, like the rolls here leaving its Duisburg factory, and those of Tata Steel will make their joint venture a key player in specialist markets on the continent. (Photo by Jens Kastner)

The powerful IG Metall union has been critical of the merger, mainly because of Tata Steel's demand for privileges for its operation in the Netherlands, including the right to retain control of its own profits.

IG Metall is also wary of Tata Steel's plan to bring its heavily loss-making U.K. plant in Port Talbot into the joint company.

However, signals from Thyssenkrupp's largest steel plant in Duisburg suggest that the risks to the June 30 deadline posed by German workers are receding. On June 21, Tekin Nasikkol, a Thyssenkrupp board member who chairs the company's works council in Duisburg, praised guarantees that German jobs and plants will be sustained for nine years.

Nasikkol said German employees will not have to shoulder Tata Steel's pension obligations for its employees in the U.K., and added that workers' misgivings regarding Tata Steel's Dutch operations had also been addressed.

The debt issue has yet to be resolved, however. In September it was agreed that Thyssenkrupp and Tata Steel would shift debt of 4 billion euros and 2.5 billion euros, respectively, to the joint venture, and the works council remains vehemently opposed to any upward adjustment. "We won't accept any dowry higher than that," Nasikkol said.

The merger's significance for global steel crude production is relatively minor, given that Thyssenkrupp and Tata Steel Europe were the 10th and 29th largest producers globally in 2017. But the joint company will be a significant producer within Europe, potentially affecting the prices of specialist products.

"Both companies have tended to focus on the higher-value niche products in Europe, which are more supply constrained," said Jason Kaplan, associate director, pricing and purchasing, at IHS Markit, a research company. "The 2,000 jobs that are planned to be cut in production will reduce capacity, and any reduction in capacity could affect specialized manufacturers, such as automotive companies."

Kaplan said the lack of resistance to the merger from European governments could signal a new trend for European-Asian mergers. This is in sharp contrast to the Arcelor-Mittal merger, which in 2012 led France's then-Industry Minister Arnaud Montebourg to threaten Mittal with nationalization over "broken promises" made to the French steel industry.

"It may be symptomatic of the concern for the steel industry today that governments are focusing on financial stability, rather than maintaining industrial champions, and this equally goes for the acceptance of the trade unions," Kaplan said. "Indeed, the steel industries have had years of weak financial performance and issues with pension funds, and this merger is a way in which they can be more stable and long-term beneficial to unions' members."

Jens Steger, who heads the antitrust and competition department of law firm Simmons & Simmons in Frankfurt, noted that although the planned merger involves Germany, the Netherlands and the U.K., its scale means that the European Commission, the executive arm of the European Union, will determine ultimate regulatory approval.

Steger said he expects a review by the commission to take several months, due to the complaints from Thyssenkrupp's activist shareholders.

"The third parties have clearly said they oppose this merger, so we can expect them to try torpedoing it with a flurry of negative economic analyses and their team of merger control jurists, who will argue the merger would be potentially bad for the steel market," Steger said.

"However, the commission's considerable leeway in negotiating remedy packages makes the refusal of regulatory approval potentially an unrealistic scenario should the merging parties agree to remedies."