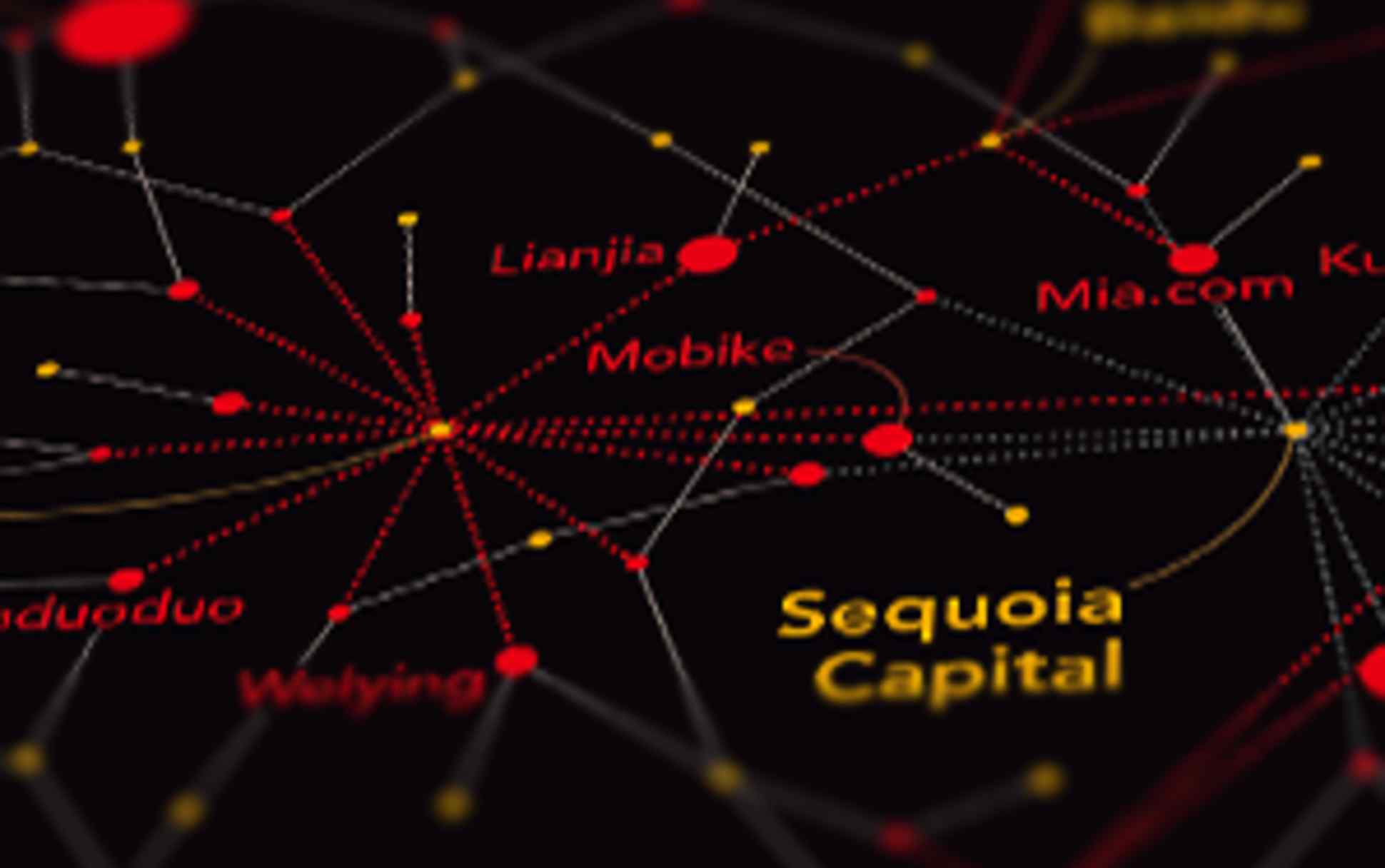 LONDON -- There has been an explosion of "unicorns" -- startups with valuations of $1 billion or more -- in China since 2015, underpinned by the growth of new technology companies.

An analysis by the Nikkei Asian Review finds that 86% of China's unicorns have appeared in the last three years. With 18 unicorns joining the club in 2017, the country is one short of the record set in 2015.