ASML to recruit 600 engineers in Taiwan 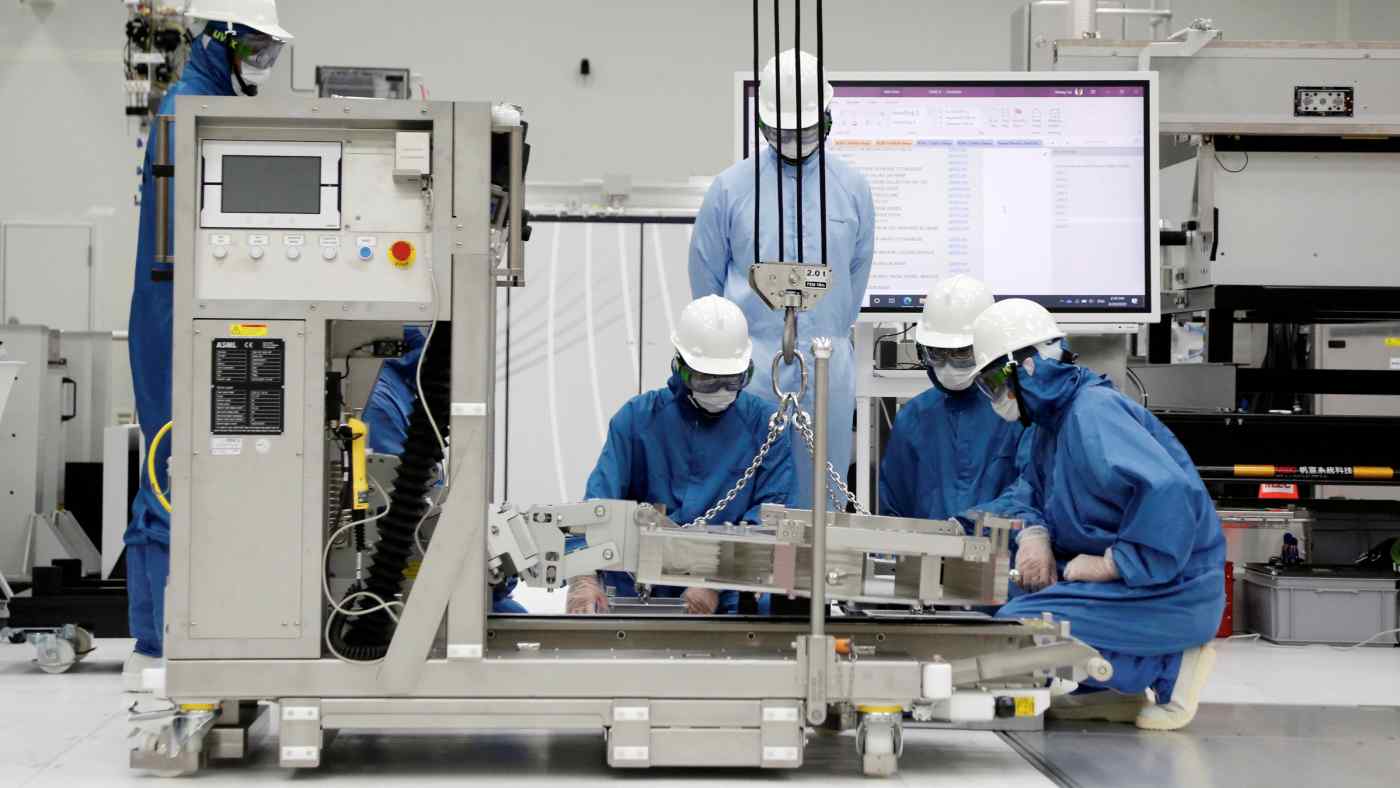 TAIPEI -- ASML Holding, one of the world's top suppliers of chipmaking machinery, will hire 600 engineers in Taiwan this year to help meet fast-growing demand for its equipment amid the global shortage of semiconductors.

The local workforce will expand about 20% to 3,400, mainly in response to rising orders from key customer Taiwan Semiconductor Manufacturing Co. The island, a hub of chipmakers, generates roughly 40% of the Dutch company's total net sales and is its biggest contributor by region.

TSMC is rushing to build Taiwanese facilities for fabricating such cutting-edge products as chips using 5- and 3-nanometer technology. These facilities will feature extreme-ultraviolet lithography equipment, of which ASML is the world's sole supplier.

The boom in chip demand is heating up competition for personnel in Taiwan. TSMC is ramping up hiring, with plans to bring a record 9,000 new workers on board here this year, adding to the current 50,000 or so.