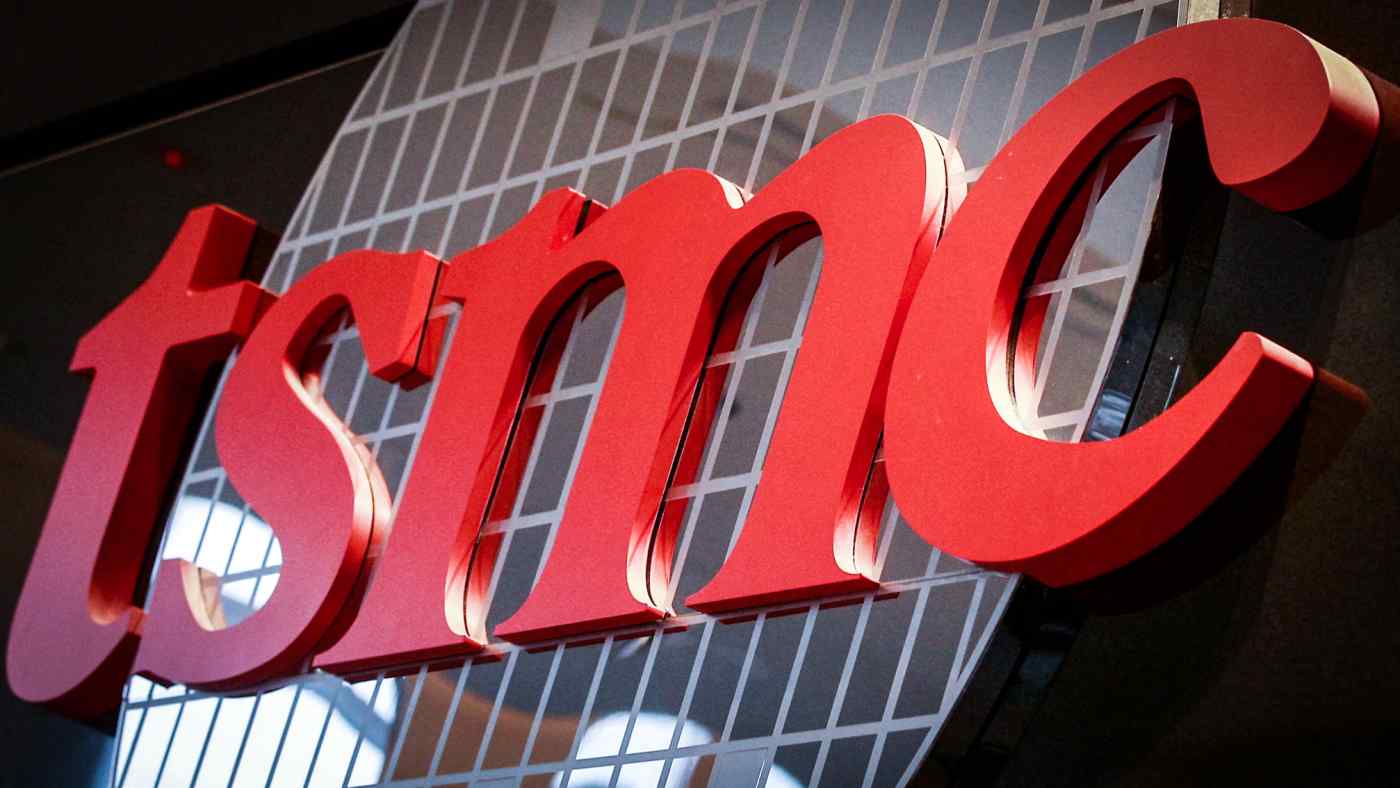 TAIPEI -- Apple and Nvidia are set to be two of the first customers for Taiwan Semiconductor Manufacturing Co.'s new plant in Arizona, which is slated to begin making some of the world's most advanced chips as early as the end of next year.

Apple will be the most important first-wave customer when the plant begins production, sources briefed on the matter told Nikkei Asia, with Nvidia likely to follow suit, they added.