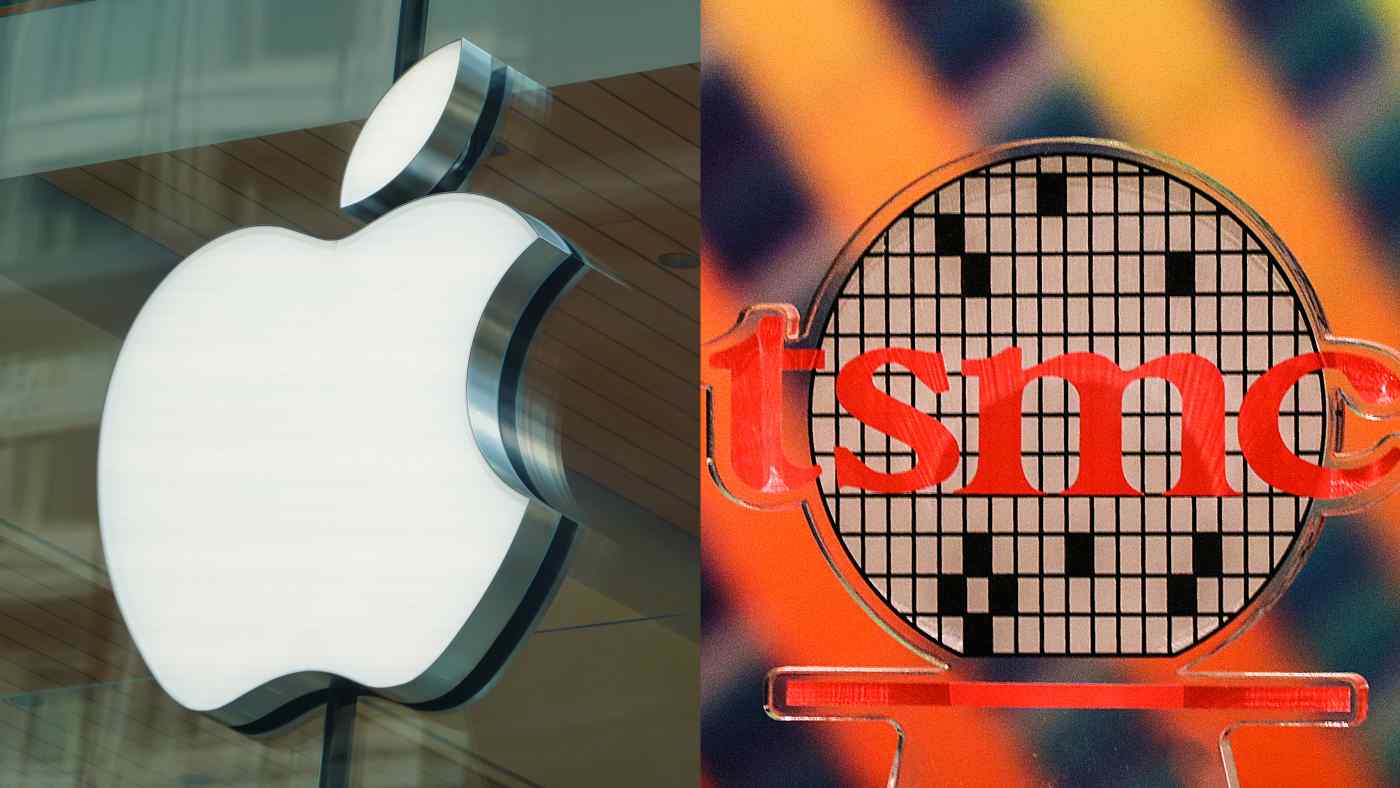 TAIPEI -- Apple is forging a closer partnership with Taiwan Semiconductor Manufacturing Co. in hopes of reducing its reliance on Qualcomm, Nikkei Asia has learned, with plans to have the Taiwanese chip titan make 5G iPhone modems from 2023.

Apple plans to adopt TSMC's 4-nanometer chip production technology to mass produce its first in-house 5G modem chip, four people familiar with the matter said, adding that the iPhone maker is developing its own radio frequency and millimeter wave components to complement the modem. Apple is also working on its own power management chip specifically for the modem, two people briefed on the matter said.