Country goes all out to limit damage from semiconductor shortage 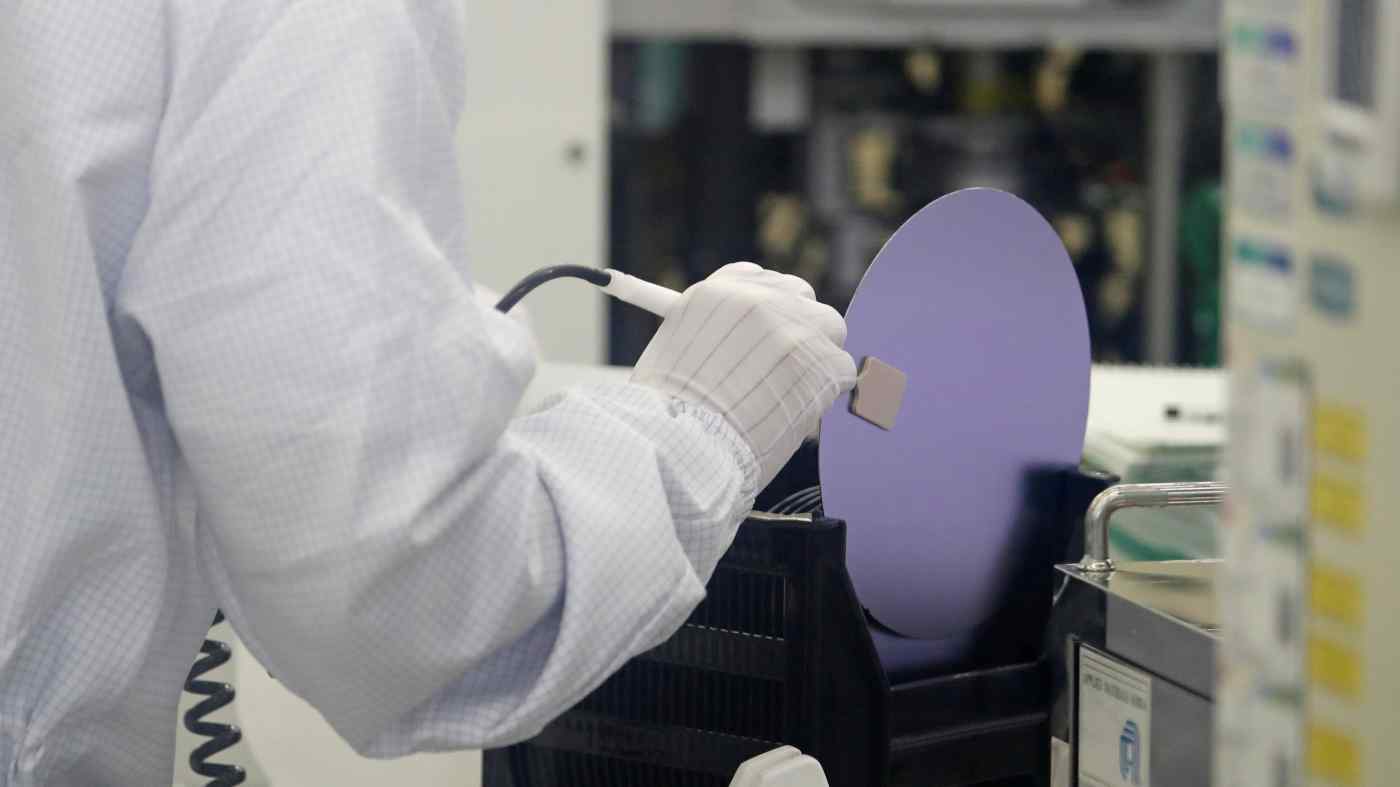 A worker at the National Nanofab Center in Daejeon: South Korea is trying to limit the shortage of automotive chips through COVID-19 quarantine exemptions and faster vaccination.   © Reuters
March 10, 2021 16:11 JST | South Korea
CopyCopied

The move comes as South Korea tries to limit the damage from a chip shortage that has plagued global automakers and forced production cuts worldwide, including at Volkswagen and General Motors. Germany and the United States have also ramped up efforts to resolve the shortage.

South Korea's leading automaker Hyundai Motor has so far kept factories running, but a Hyundai union official told Reuters on Tuesday that overtime production of less-popular models had stopped and production schedules were changing from week to week.

Although the domestic auto industry's situation was good compared to international rivals, "concerns about future production disruptions have increased", the government said in a statement.

Chip production capacity could not be increased quickly, with 98% of auto chips used by South Korean automakers coming from abroad, it added.

To help deal with the shortage, Koreans and foreigners involved in auto chip imports or production would no longer have to quarantine for two weeks on arrival in the country from abroad, starting April.

COVID-19 vaccinations would be available for people departing for essential purposes such as purchasing and procuring auto chips.

The government also said it would speed up performance evaluations of auto chip components and modules developed by domestic companies.