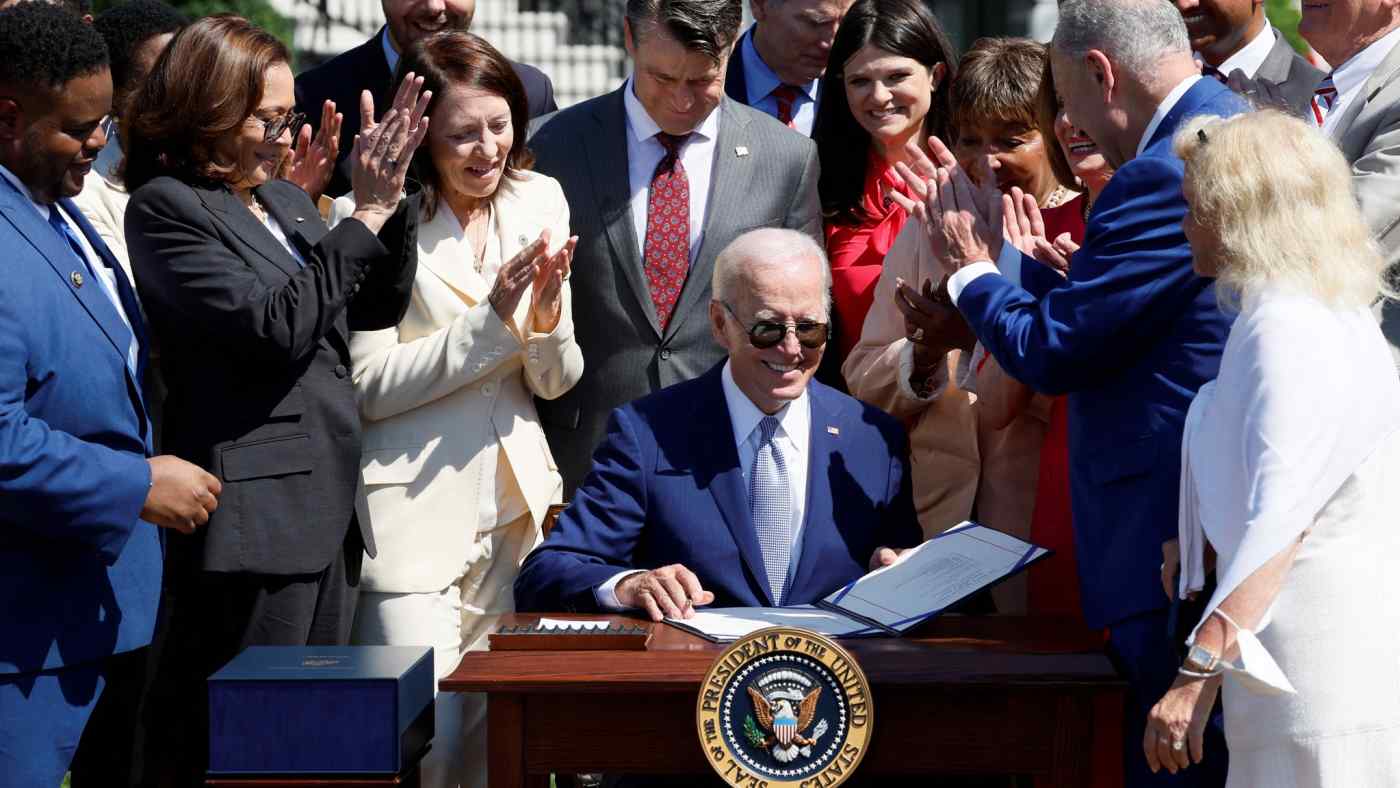 The passage of the CHIPS and Science Act, whose total price tag comes to $280 billion, marked a rare display of bipartisanship in Washington, with politicians on both sides of the aisle framing the bill as essential to winning the economic competition with China as well as enhancing national security.