China and US chip industries come together to discuss trade 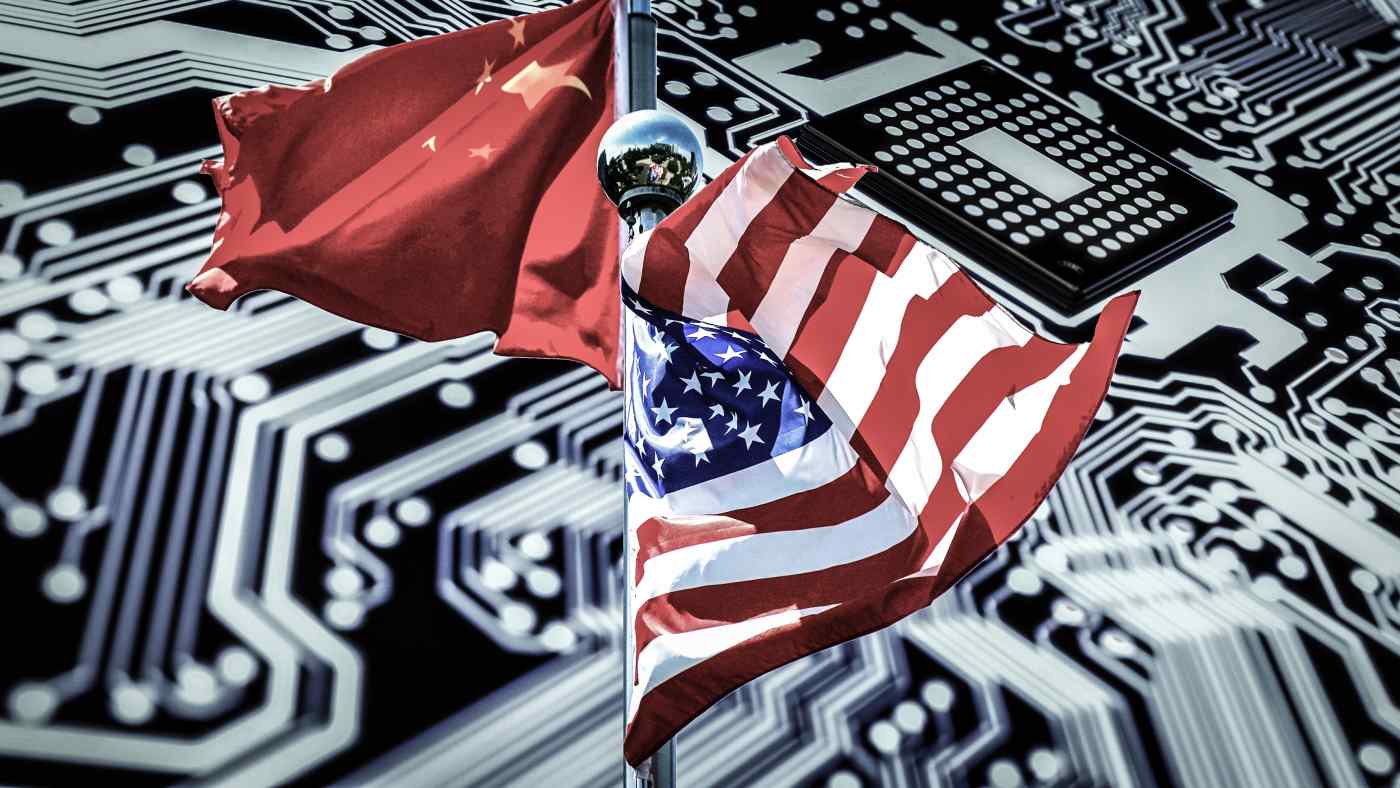 The private-sector initiative to improve communication is a rare sign of cooperation at a time when both countries have made moves to bolster chipmaking industries at home as the shortage is causing production headaches for companies across different sectors worldwide. Last month, U.S. President Joe Biden signed an executive order to aimed at securing supply chains for crucial industries, including semiconductors. Meanwhile, China has been stockpiling chipmaking equipment and chips to avoid access restrictions Washington has placed on its tech companies.

The Thursday announcement did not disclose the names of participating companies or the specific timeline for the working group's biannual meetings. CSIA said this year's meeting will be held online due to the COVID-19 pandemic.

CSIA consists of more than 700 semiconductor companies and lists executives from China's top chipmaker, Semiconductor Manufacturing International Co., and telecom giant Huawei as its board members. The SIA represents 95% of the U.S. semiconductor industry including chip heavyweights such as Qualcomm, IBM, Nvidia, and Advanced Micro Devices.

"This working group is about sharing public information regarding general trade matters. SIA maintains regular dialogue with our industry counterparts around the world, including China, and this is part of that ongoing effort," an SIA spokesperson told Nikkei Asia.

However, this rare bilateral cooperation between the U.S. and China chip industry is a private sector-led effort with no government involvement from neither Beijing nor Washington, according to a source familiar with the matter. The working group does not plan to submit any trade policy recommendations either, the source added.

Nevertheless, the market saw the announcement as a positive sign for the U.S. and China's trade relations and potentially indicting loosening export controls in the semiconductor sector. Shares of semiconductors jumped Thursday, with Hong Kong-listed SMIC up 10% and major U.S. chipmakers including Qualcomm, Intel, Nvidia, Broadcom, and AMD all closing higher than the day before.

The announcement of the working group came ahead of a high-level bilateral meeting in Alaska, where U.S. and China's top diplomats will meet for the first time after the Biden administration took office in January.

Under the Trump administration, the semiconductor industry in both countries lost billions due to the rising trade tensions and Washington's crackdown on Chinese companies' access to American technologies. The U.S. chipmakers are set to lose $54 billion to $124 billion if the tech decoupling continues, according to a report published by the U.S. Chamber of Commerce last month.

"SIA is committed to working with the U.S. government on the shared goal of enhancing American semiconductor competitiveness while protecting national security," the SIA spokesperson said.

Additional reporting by Cheng Ting-fang and Lauly Li in Taipei