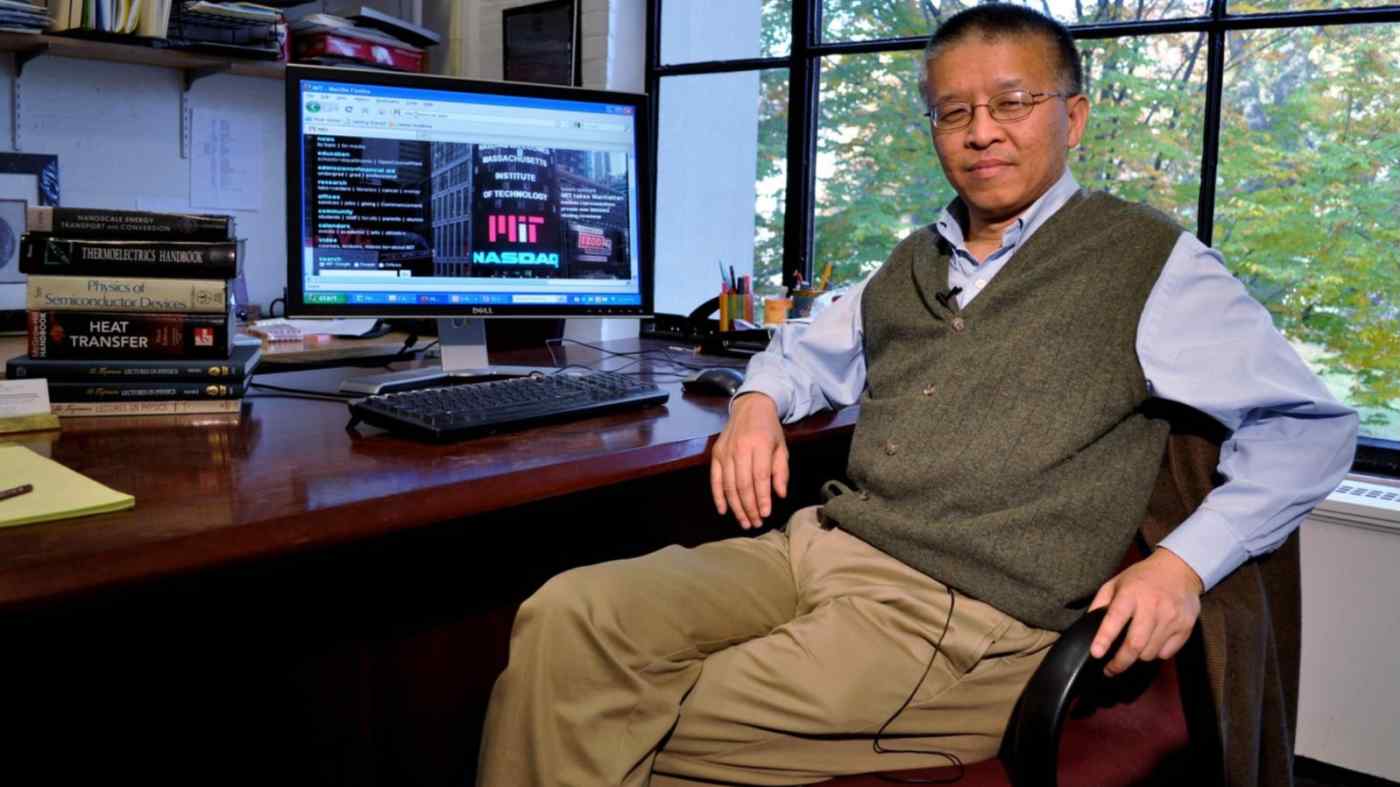 Chen Gang, an MIT scientist, is among the researchers behind the discovery of what could be the best chip material. (Photo taken from MIT website)
MARRIAN ZHOU, Nikkei staff writerAugust 17, 2022 06:23 JST | China
CopyCopied

NEW YORK -- Silicon, used in almost every computer chip, is the material that enabled much of modern technology. But a team of researchers have discovered a possible alternative -- what may be "the best semiconductor material ever found."

Scientists from the Massachusetts Institute of Technology, the University of Houston and other institutions last month published a paper demonstrating a material called cubic boron arsenide is much better at conducting heat and electricity, according to MIT, in a discovery that could pave the way for smaller and faster chips.