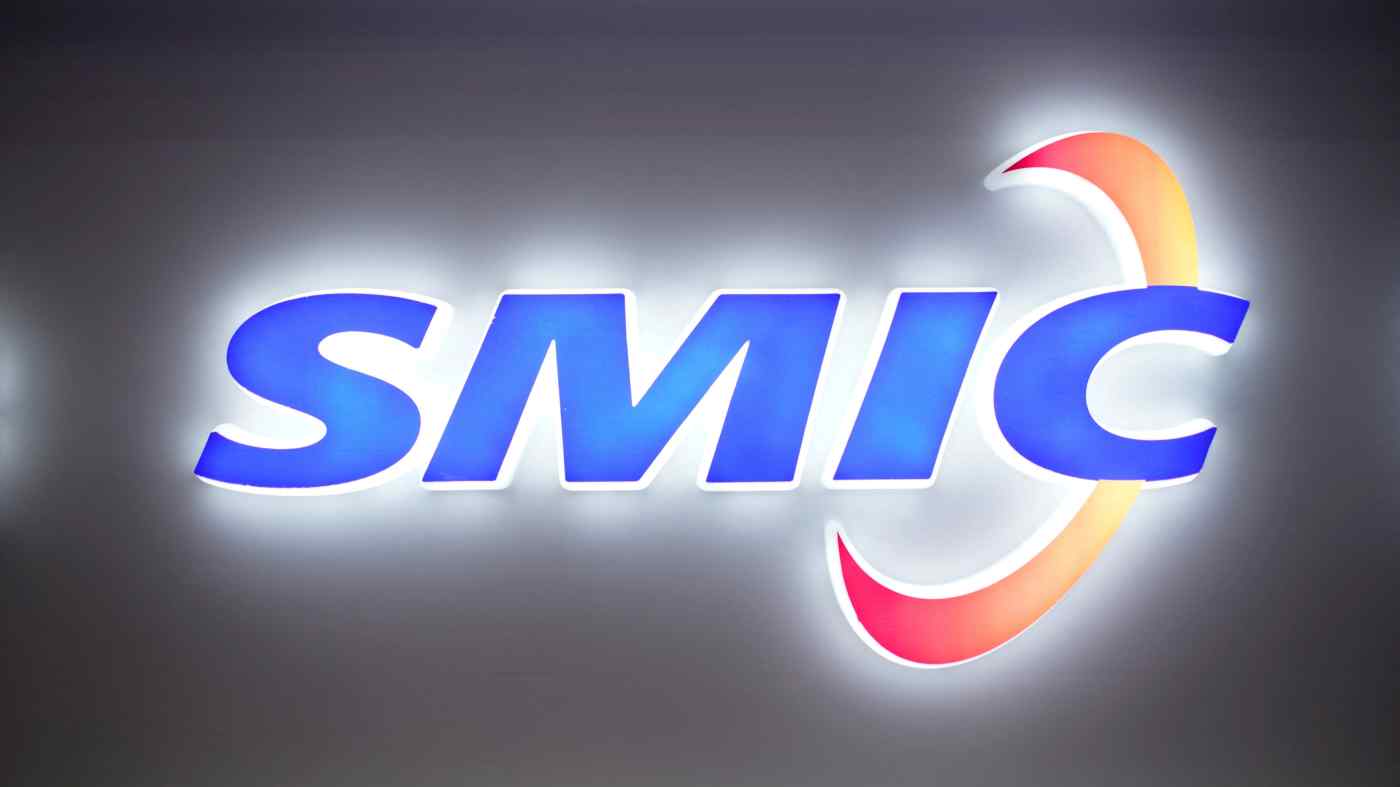 CHENGDU, China -- Semiconductor Manufacturing International Corp. will invest $7.5 billion to construct a new factory in the city of Tianjin, the Chinese chipmaker announced Friday, as China and the U.S. race to bolster their domestic chip supplies.

SMIC, China's largest contract chipmaker, has reached an agreement to set up a new subsidiary based in an economic development zone in Tianjin. It will have the production capacity for 100,000 12-inch wafers a month, though SMIC did not say when operations are expected to begin.