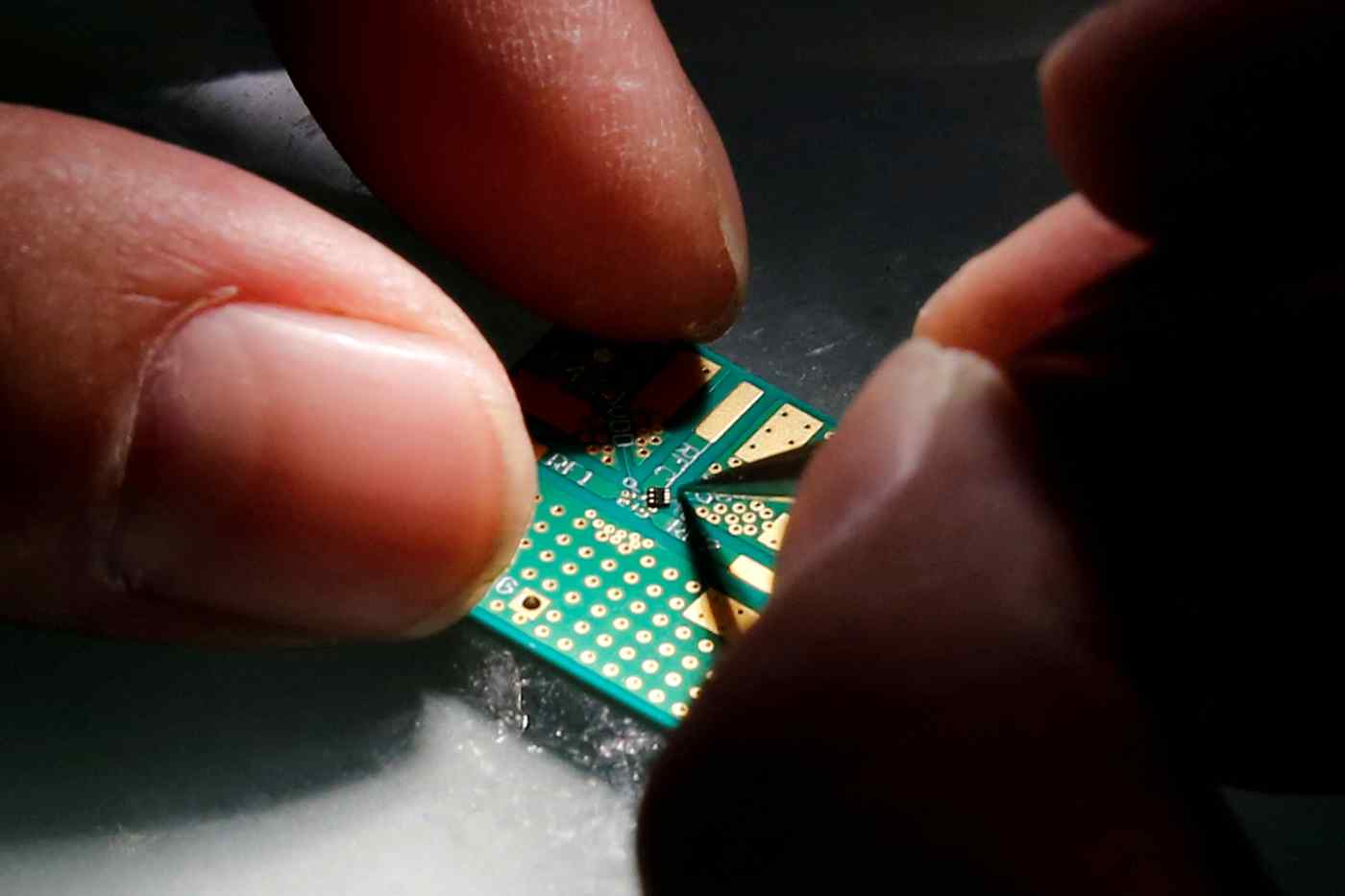 BEIJING -- Chinese authorities have announced an investigation into another executive connected to the country's largest semiconductor investment fund, further expanding a sweeping campaign against corruption in the industry.