Power semiconductors fall outside reach of US sanctions 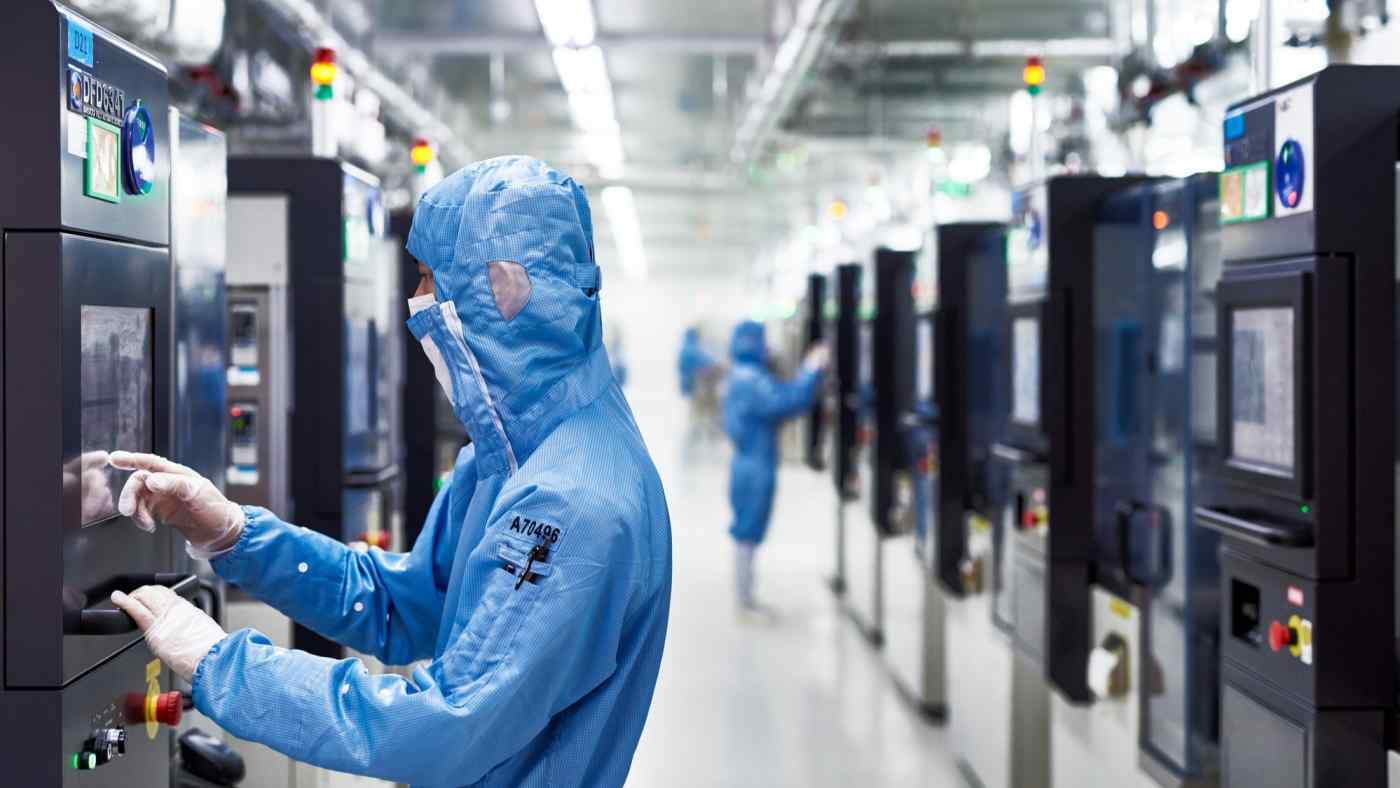 Wingtech is building the plant together with Nexperia, a Dutch chipmaking subsidiary. The facility is expected to become operational next year.

The new plant will produce discrete semiconductors, such as power chips and transistors. Using 12-inch wafers, the facility will have the capacity to turn out 400,000 wafers a year -- among the highest for discretes.

A major reason Wingtech and Nexperia are making the jump is the global shortage in automotive chips. Power semiconductors are essential in conserving energy in EVs and mobile phones. However, supplies of such semiconductors for vehicles and machinery have become scarce since fall.

Nexperia ranks ninth globally in the production of power semiconductors. The demand from EVs is expected to grow. The market for discrete semiconductors will expand to $28.5 billion in 2024, according to British research firm Omdia, up 14% from last year.

The Chinese government has set out to attain net-zero carbon emissions by the year 2060. For that purpose, the state seeks to have EVs and other new energy vehicles account for about half of all new vehicle sales by 2035.

China is the largest market for EVs in the world, even as they made up just 5% of new vehicle sales last year. A domestic supply of power semiconductors is seen as crucial in efforts to quickly boost the use of EVs.

Another factor driving Wingtech's move is that discretes fall outside U.S. sanctions. Unlike processors, discretes do not require intricate production processes and can be manufactured with older equipment.

Because U.S. sanctions do not apply to such production devices, "the Chinese will have an easier time with independent capital expenditures," said Akira Minamikawa of Omdia.

In 2019, Wingtech spent 25.2 billion yuan to purchase Nexperia, which started as a spinoff from Phillips. The group plans to increase sales sevenfold in the semiconductor segment to $10 billion by 2030, an amount equivalent to seven times Nexperia's sales. The new plant is part of that strategy.

Nexperia's acquisition by Wingtech, which has extensive ties to smartphone companies, is seen as a boon for the semiconductor maker.

"We're able to get a foothold to penetrate the Chinese market through 5G and telecommunications infrastructure," said Kazunari Kuniyoshi, head of Japan for Nexperia.