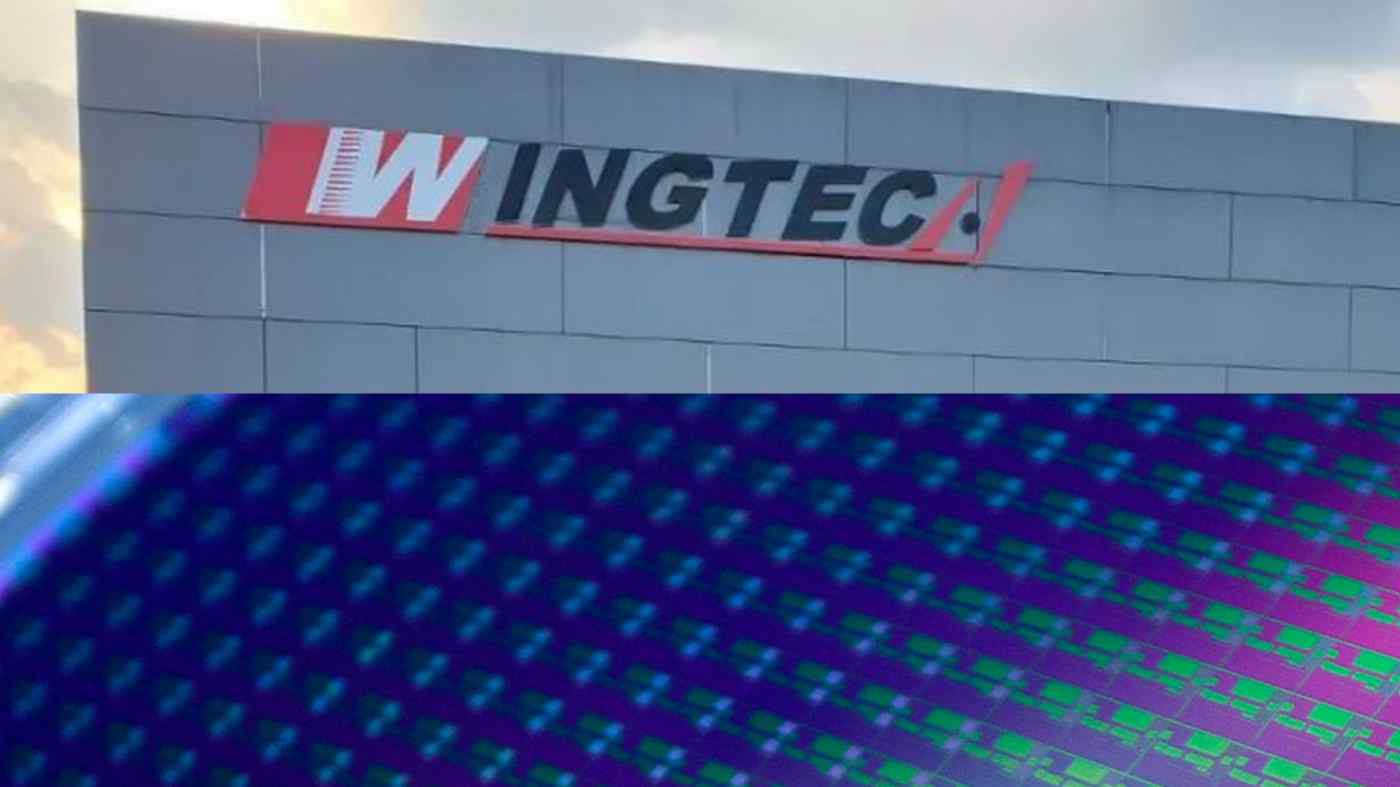 TAIPEI -- China's biggest smartphone assembler, Wingtech Technology, is buying the largest chip facility in the U.K. in a move to secure additional capacity amid a global semiconductor supply crunch.

The purchase of the Wales-based Newport Wafer Fab could invite scrutiny from the U.K. government, however, as countries around the world prioritize domestic chip manufacturing as a matter of national security.

Wingtech said it has agreed to buy the loss-making Welsh facility from its owner, Neptune 6, which builds automotive-grade semiconductors, in a stock exchange filing late on Monday night. Shares of the Chinese company jumped more than 5% at one point in Tuesday morning trading in Shanghai, though later fell 2% below their opening price.

"The details of the agreement are still in the process of execution and the ownership has not yet been transferred. There are still some uncertainties," Wingtech said in its exchange filing. The price of the purchase was not disclosed, though U.S. financial news network CNBC cited sources saying the deal would be worth 63 million pounds ($87 million).

The acquisition will be carried out via Nexperia, a chipmaker that Wingtech bought in 2019 from Chinese fund JAC Capital. JAC had bought the Dutch company from chipmaker NXP for $2.75 billion in 2016, the biggest chip acquisition deal in China up to that time.

The transaction could help China secure more automotive semiconductors amid the global chip shortage and further strengthen its chip supply chain. It could also help China gain more access to semiconductors at a time the U.S. has blacklisted the country's largest contract chipmaker, Semiconductor Manufacturing International Co. Washington claims SMIC has military links, something the company has repeatedly denied.

Newport Wafer Fab counts Nexperia, Samsung, Motorola and other chip developers among its clients, according to the company. The chipmaker reported a 18.61 million pound ($25.6 million) net loss for 2020 on revenue of 30.91 million pounds, according to Wingtech's filing. The Chinese tech company's revenue, by comparison, grew more than 24% to 51.7 billion yuan ($8 billion) for 2020.

Nexperia, which is fully owned by Wingtech, is the largest Chinese automotive chipmaker and aims to compete with global leaders Infineon and NXP. It recently broke ground on a 12 billion yuan chip plant in Shanghai that is scheduled to begin production next year with an annual capacity of 400,000 wafers -- a significant expansion of China's automotive chip capacity.

Nexperia also opened research and development centers in Penang, Malaysia, and Shanghai, and is expanding its R&D facilities in Hong Kong, Hamburg, Germany, and Manchester, U.K., this year, according to the company.

Wingtech, founded in 2006 by Zhang, a former STMicroelectronics engineer, is a rising Chinese tech company that has aggressively expanded throughout the supply chain in recent years. In addition to tapping into semiconductors via its Nexperia purchase, Wingtech this year bought Chinese smartphone camera module maker O-Film Tech's factories after the latter was blacklisted by Washington and removed from Apple's supply chain over its alleged use of forced labor involving China's Uyghur Muslim minority. Chinese appliance-making giant Gree, and the Hefei government-backed Hefei Core Screen Industry Investment Fund are also Wingtech stakeholders.

There is some resistance to the deal in the U.K., however. Tom Tugendhat, chairman of the U.K.'s foreign affairs select committee, said in mid-June, when the takeover was still being mooted, that the sale of Newport Wafer Fab should be subject to review under the National Security and Investment Act.

"I must stress again that having the U.K.'s leading 200mm silicon and semiconductor technology development and processing facility being taken over by a Chinese entity, in my view, represents a significant economic and national security concern," Tugendhat said in a letter to the secretary of state for business. He reiterated his concerns over the sale in comments to CNBC on Monday.

Others have questioned the feasibility of the acquisition. Donnie Teng, a tech analyst with Nomura Securities who has tracked Wingtech for years, said it could be challenging for the company to manage its many new acquisitions while also expanding its own chip production facility in a short period of time.

"On the surface, it's a win for China to ensure the supplies of more semiconductor components. However, Wingtech is still a newcomer in terms of operating semiconductor businesses, which is extremely different from assembling consumer electronics products," Teng told Nikkei Asia. "The chip plant in the U.K. is also suffering from low efficiency and it remains to be seen whether the new owner could retain workers who know how to run chip factories."