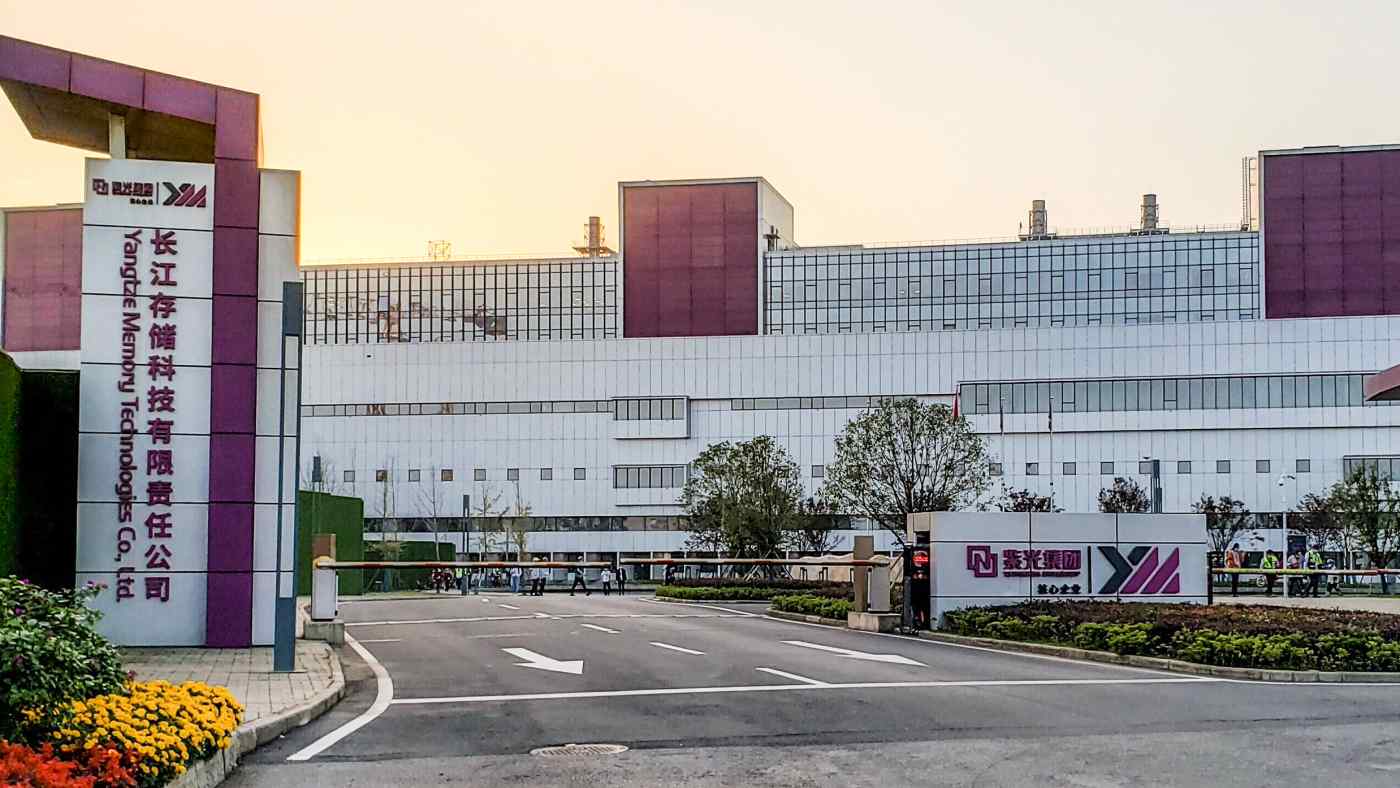 China's Yangtze Memory Technologies has seen its global market share in the NAND flash memory market take off from 1.3% in 2019 to around 4.8% in 2021.
CHENG TING-FANG, Nikkei Asia chief tech correspondentJune 23, 2022 13:49 JST | China
CopyCopied

TAIPEI -- The Chinese memory chip producer Yangtze Memory Technologies plans to bring online a second plant in its home city of Wuhan as early as the end of this year, sources familiar with the matter say, in a move that could further close the company's technology and output gap with global leaders like Samsung of South Korea and Micron Technology of the U.S.

The company, also known as YMTC, needs to expand production after a growth spurt that put it on the world's semiconductor map and delivered a notable success in Beijing's attempt to reduce China's reliance on imported chips.