Chip crunch eases for phones and PCs, but not for cars 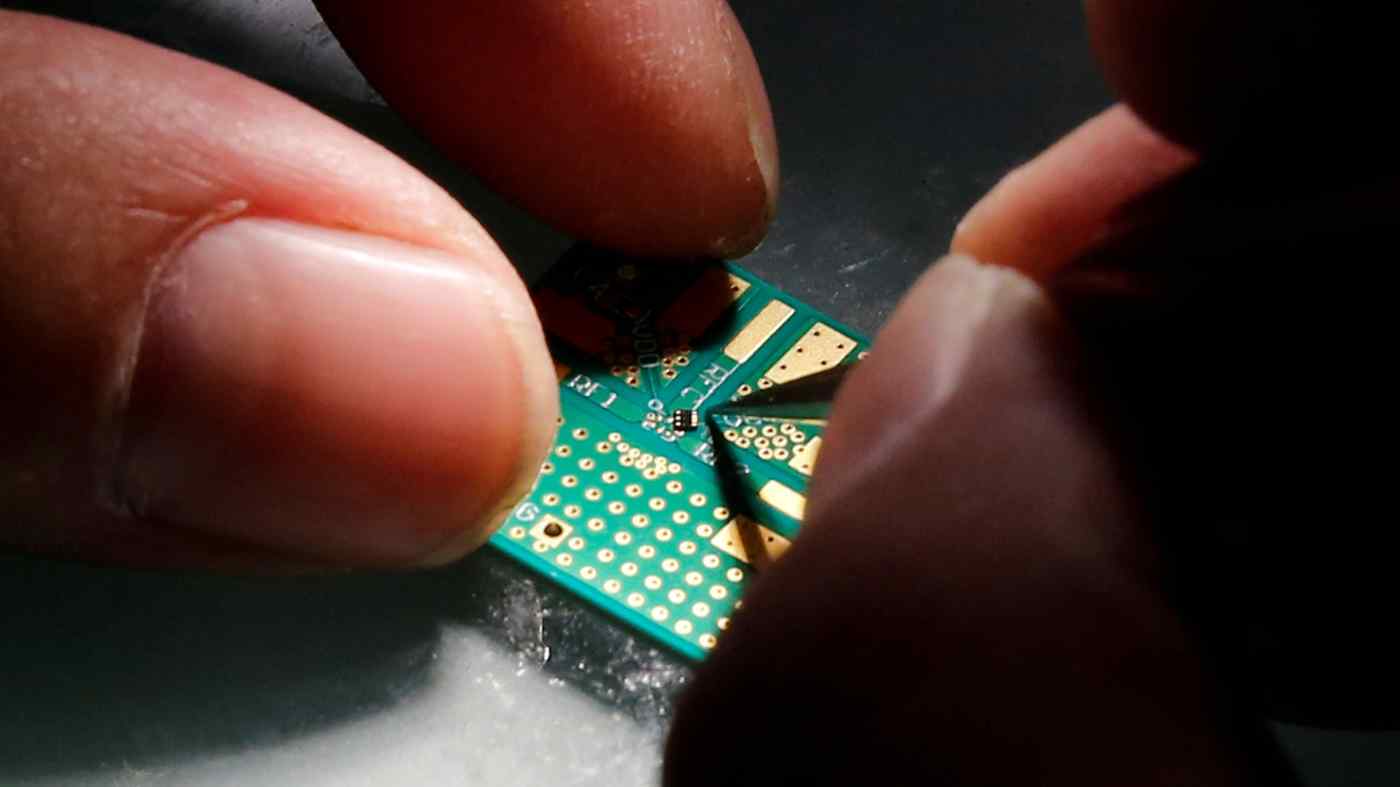 There is a growing view among industry analysts that the chip market has passed its peak in the current round of the boom-bust cycle.   © Reuters
RYOSUKE EGUCHI, Nikkei staff writerAugust 2, 2022 03:06 JST | Japan
CopyCopied

TOKYO -- The semiconductor shortage that has plagued manufacturers is showing signs of turning around in some areas as inventories build up, but this production bottleneck looks likely to drag on for months longer for automakers.

Intel's second-quarter earnings showed its first net loss since 2017 amid a slowdown in demand for PC chips. "Some of our largest customers are reducing inventory levels at a rate not seen in the last decade," CEO Pat Gelsinger said in Thursday's earnings call.