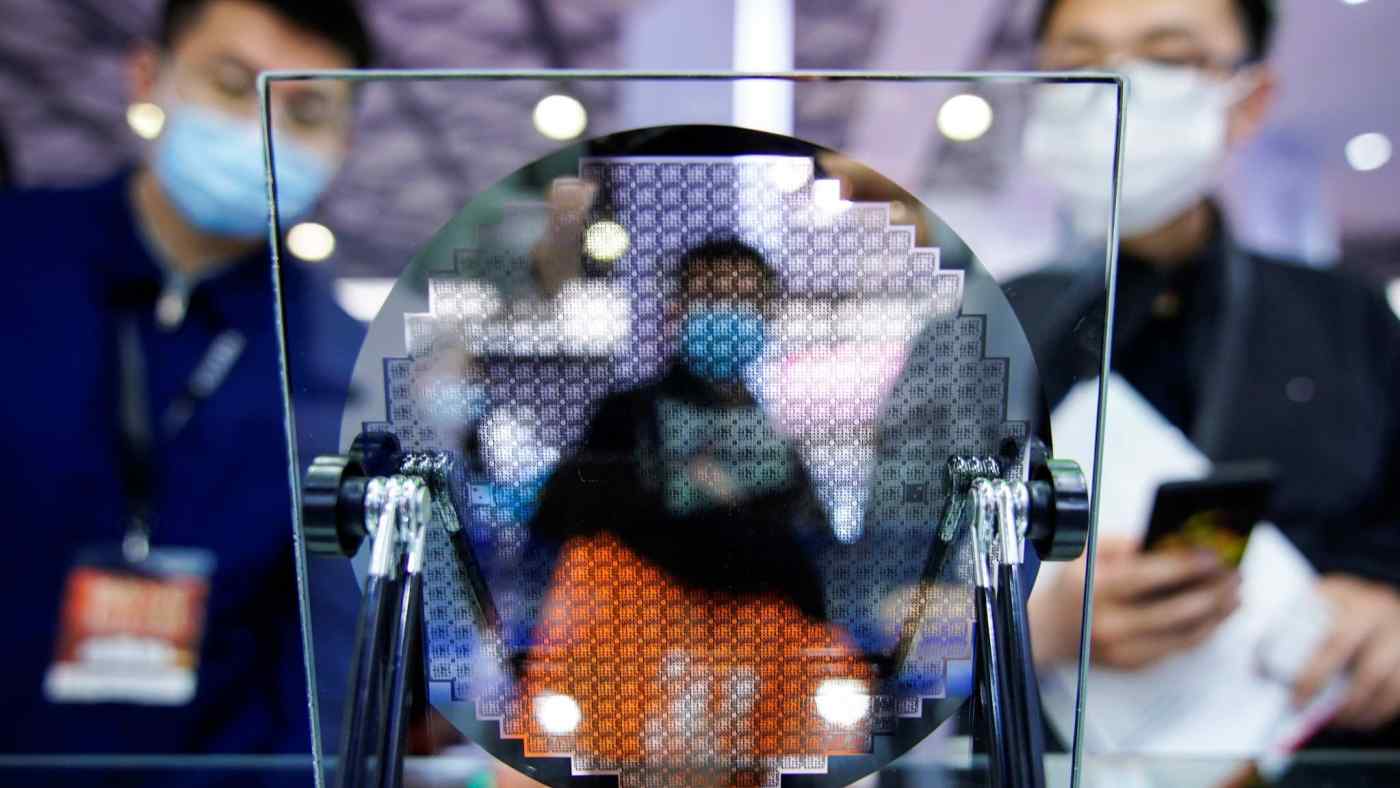 "If no one says anything about this, it could turn out to be terrible," Chang told a news conference Friday following an informal Asia-Pacific Economic Cooperation conference, where he served as Taiwan's envoy.

"What may happen is that after hundreds of billions and many years have been spent, the result will still be a not-quite-self-sufficient and a high-cost supply chain," Chang said.

The warning from one of the global semiconductor industry's most respected figures comes as the U.S., Europe, Japan and China look to increase production at home, offering government aid to ensure that chips -- which power devices from consumer electronics to military's and space technology -- remain within their borders.

Chang said he agrees that chips that are vital to national security should be made domestically, but "it will make more sense that all the other civilian-use semiconductors should be traded freely internationally." Chang added that over the past several decades, free trade has powered the advancement of semiconductor technology. "In turn, the ever greater complexity of the technology has caused the supply chain to go offshore."

"It would be highly impractical to try to turn back the clock. If it is tried, costs will go up and technology advancement may slow," citing his own speech at the APEC leaders' virtual meeting.

Chip nationalism has gained momentum in the past year. The U.S. Senate passed a bipartisan bill worth $52 billion to support the domestic chip industry, while the European Union aims to localize 20% of semiconductor production by 2030. Japan and China also made development of their semiconductor industries a top policy priority.

TSMC, the world's most valuable chipmaker that Chang founded in 1987, is growing its global footprint, expanding production in the U.S. and China, and has confirmed that it is actively considering plans for its first plant in Japan. That represents a major shift in its longtime strategy of concentrating the majority of production in Taiwan, which it believes is the most cost-efficient way of operating.

"As the need for semiconductor infrastructure security has increased in recent years, we are expanding our global manufacturing footprint to sustain and enhance our competitive advantages, and to better serve our customers in the new geopolitical environment," TSMC Chairman Mark Liu said in an earnings call on Thursday.

Chang is seen as the godfather of Taiwan's chip industry -- the world's No. 2 after the U.S. and the most important source of advanced chips -- and the founder of the contract foundry business model.

TSMC is the world's biggest contract chipmaker with more than 50% of market share, supplying major chip developers from Apple, Qualcomm, Nvidia, NXP to Sony and hundreds of others. The now 90-year-old Chang retired from TSMC in 2018.