Chip giants threaten to scale back U.S. expansion without subsidies

Intel, TSMC and others issue warnings as CHIPS Act stalls in Congress 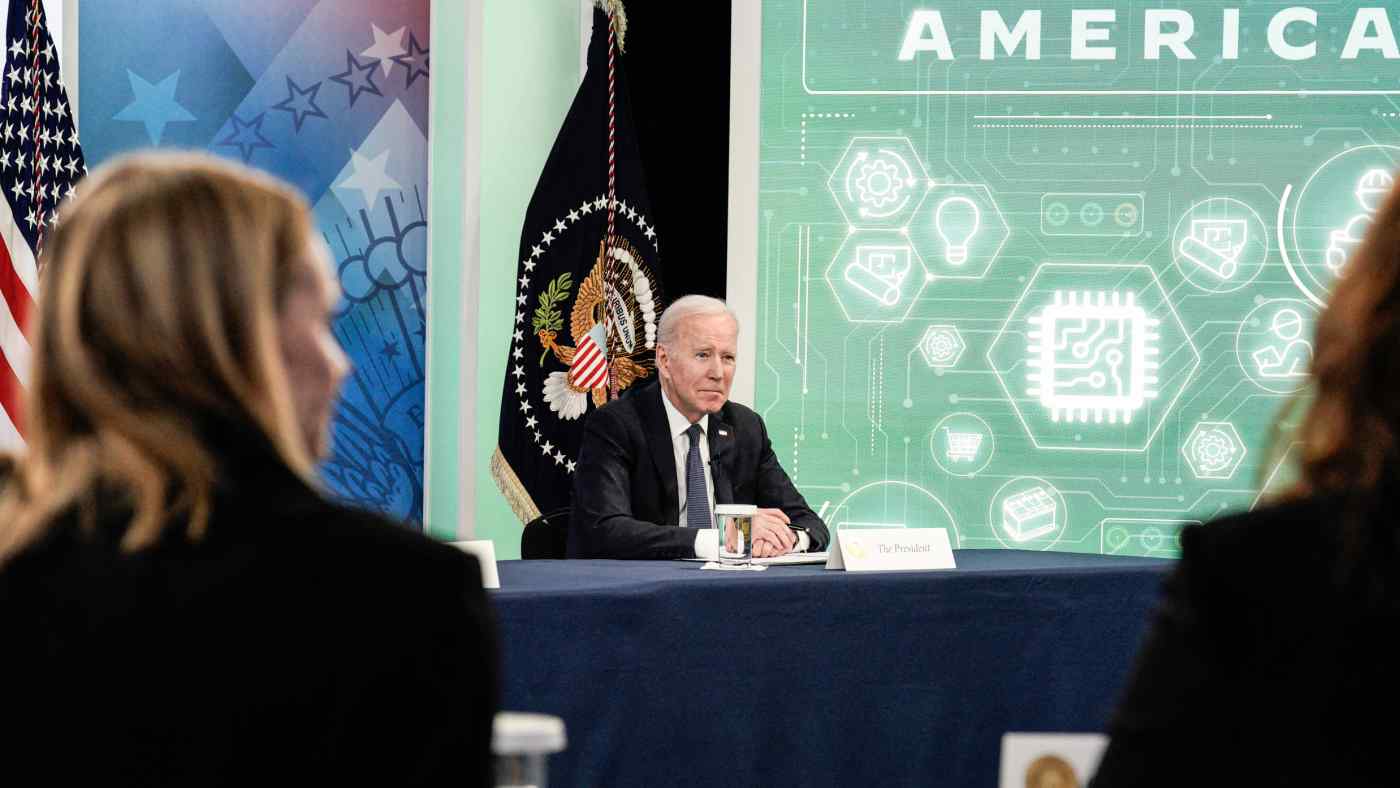 PALO ALTO, U.S. -- American and Asian chipmakers are warning that they will have to delay or scale back investment in the U.S. due to Washington's continued failure to fund the $52 billion CHIPS Act aimed at boosting the domestic semiconductor industry.

The act, which promises tax breaks and other incentives for chip companies investing in America, is seen as vital for U.S. economic and national security interests, given the global chip shortage and rising competition with China. A number of major semiconductor projects recently announced in the U.S. are dependent, to varying degrees, on it being passed.