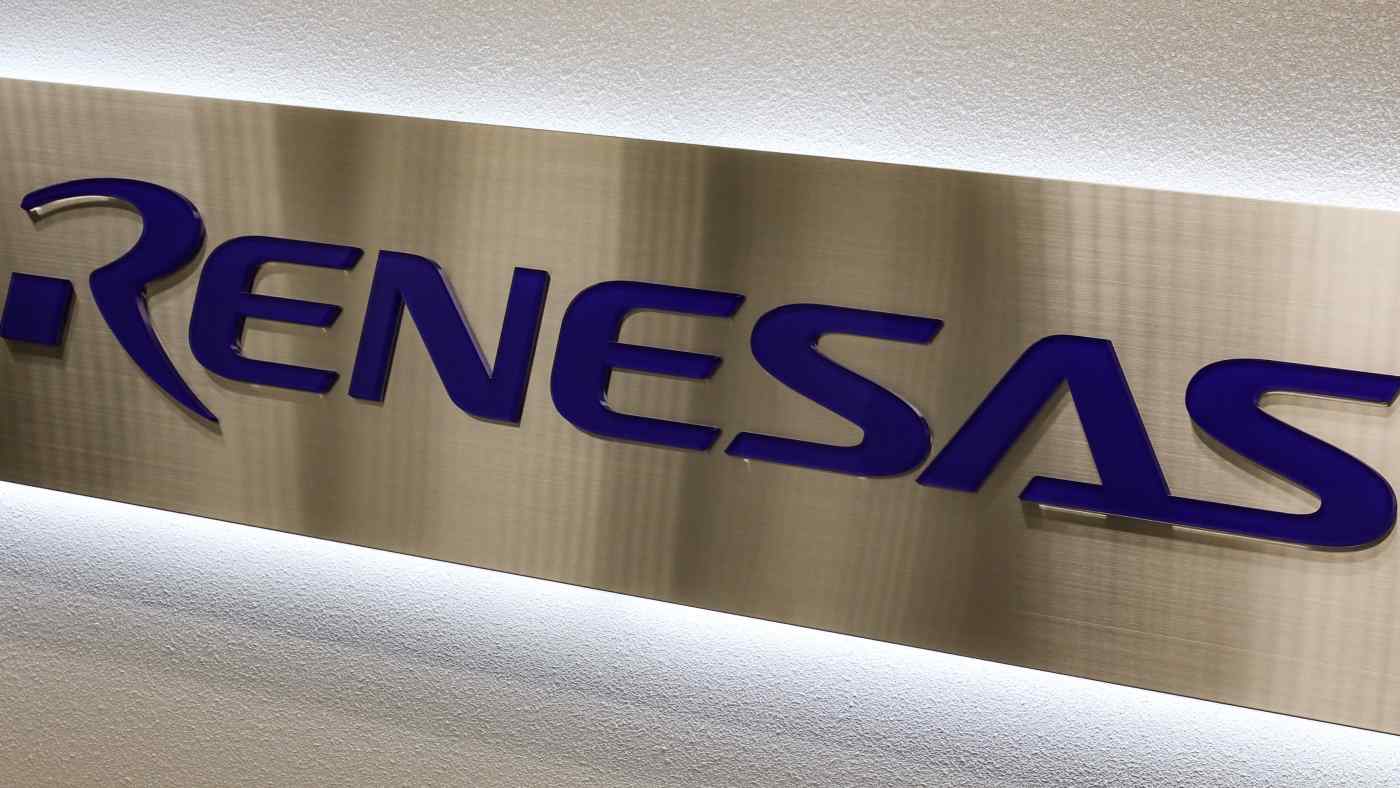 TOKYO -- Semiconductor supplies are likely to remain tight in the first half of the year, the CEO of Japanese chipmaker Renesas Electronics warned on Wednesday, as the computing and automaking sectors continue to face production problems.

"Demand is expected to be strong in the first half of 2021," CEO Hidetoshi Shibata said in an online earnings call. "April to June will be stronger than January to March," he said. Renesas is one of the world's top suppliers of automotive semiconductors.

The challenge for chipmakers like Renesas is that it is difficult to expand capacity at short notice. "Expanding capacity would take a very long time," he said. "I see no prospects of output expansion producing an impact this year."

The supply shortages are sparked by an unexpectedly strong rebound in auto demand in the second half of last year after a plunge over April to June due to the outbreak of the coronavirus pandemic.

During the second quarter, operations at many auto manufacturing plants were brought to a halt. To make up for lost output, carmakers ramped up production in the second half, resulting in a surge in demand for semiconductors, Renesas officials said.

Chip demand had been strong even before the rebound in the auto sector, due to a sharp increase in the number of people spending most of their time at home during the pandemic. This created demand for semiconductors which power everything from laptop computers to household appliances to data centers to telecom relay stations. "Demand is expected to be strong in the first half of 2021," CEO Hidetoshi Shibata said in an online earnings call. (Screenshot from Renesas' website)

Semiconductors are small devices that control electronic components. Hundreds of semiconductors are used in cars, for instance, to control engines and headlights, monitor wheels, and in external parking and collision sensors.

The chip shortages have sparked debate about whether companies that have outsourced their production should start manufacturing in their home countries.

Renesas is one such company. In recent years, it has been more focused on chip design than on production, which it outsourced to foundries such as Taiwan's TSMC. In the current situation, Renesas is trying to make some of its chips in-house, but is unable to produce at scale.

"Our production capacity is very small. We don't have the capacity to bring back the production we are outsourcing," Shibata said.

The tight supply situation is likely to lead chipmakers to keep more inventories of semiconductor materials, such as wafers, so that they are able to respond quickly to demand spikes, Shibata said.

"The capacity is expected to increase gradually, but only gradually without new investment," Shibata said.

The situation has also been compounded by the fact that chipmakers make semiconductors specific to the needs of each customer. A production shortfall at a German chipmaker cannot easily be offset by a production increase at a Japanese chipmaker.

Renesas Electronics on Wednesday reported a turnaround in its earnings, posting a profit of 45.6 billion yen ($436 million) for the year ended in December, as demand for its semiconductors surged.

The result compares with a loss of 6.3 billion yen in 2019, as slumping auto sales in China brought the chipmaker its first loss in five years.

Renesas sales in 2020, however, slipped 0.4% to 715.6 billion yen from a year ago, as a strong performance in the second half failed to offset the slump in automobile production in the first half.

The move follows its takeover of U.S. chipmaker Intersil in 2017 and U.S. chip designer Integrated Device Technology in 2019.

"We don't have any plan to change our production policy. Our policy is to outsource the production of high-end products to foundries, and only manufacture those products that we are already capable of," Shibata said. "Our strategy is to operate as a fab-lite."