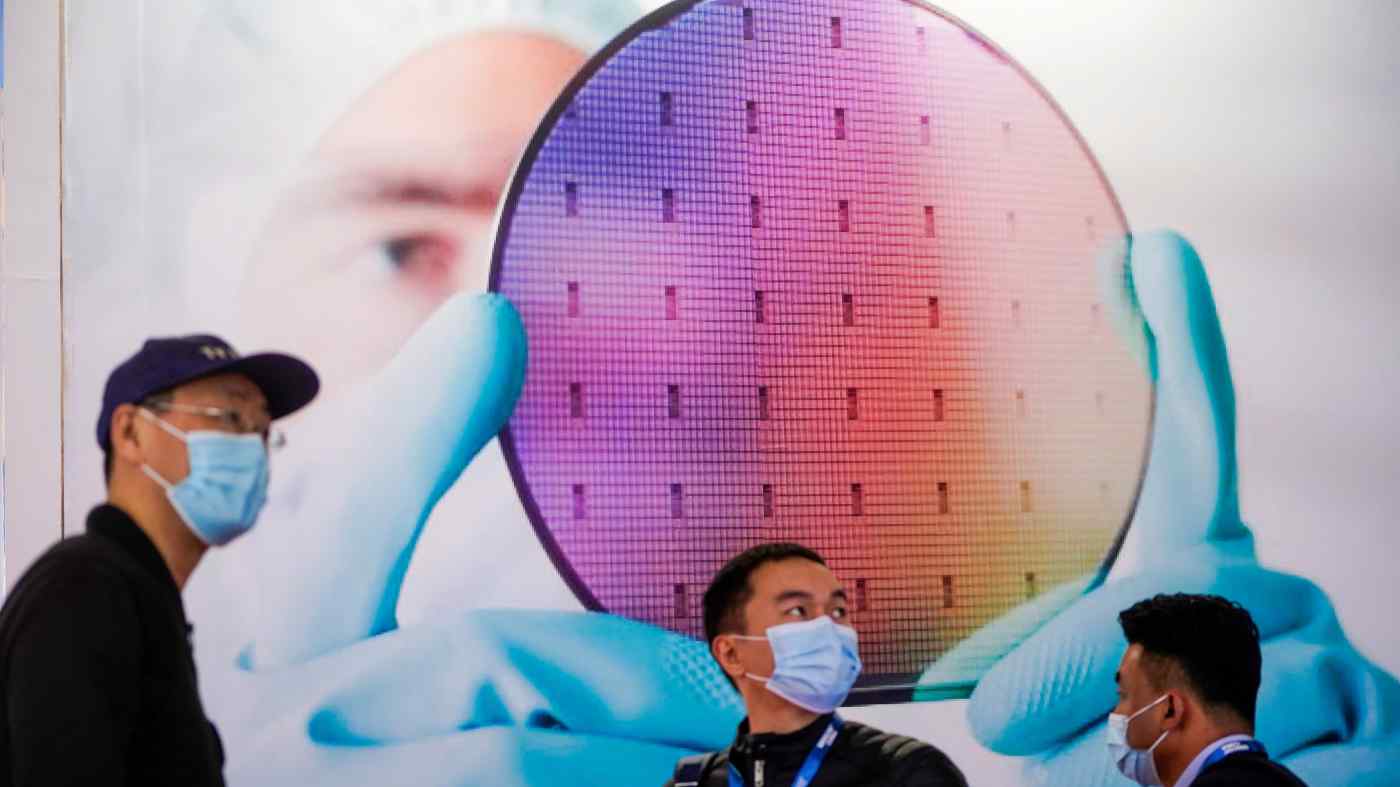 Under the plans approved by the cabinet on Friday, Japan will focus on digitization and decarbonization, along with lifting local economies and helping child-rearing families.

"We will iron out the details ahead of upcoming budget and legal deliberations to swiftly turn these plans into a reality," Suga said that day.

The government will encourage more chipmakers to set up research and production facilities in Japan. It will offer tax breaks and other incentives for new semiconductor-related facilities, and support partnerships between Japanese companies and key U.S. and Taiwanese chipmakers.

A stable supply of semiconductors is critical to economic security, given their critical role in products ranging from smartphones to cars. The government wants to ensure a stable supply of chips by bolstering manufacturing at home.

The new policy calls for increased domestic capacity to produce electric-car batteries, as well as the installation of 1,000 hydrogen fueling stations nationwide by 2030.

It also aims to bring more data centers to Japan, streamline national and municipal government operations through a new digital agency slated to launch this year, and grant the government more authority in responding to infectious diseases.

Suga is eager to raise the minimum wage as well. The policy targets an average minimum wage of 1,000 yen ($9) an hour nationwide as soon as possible.